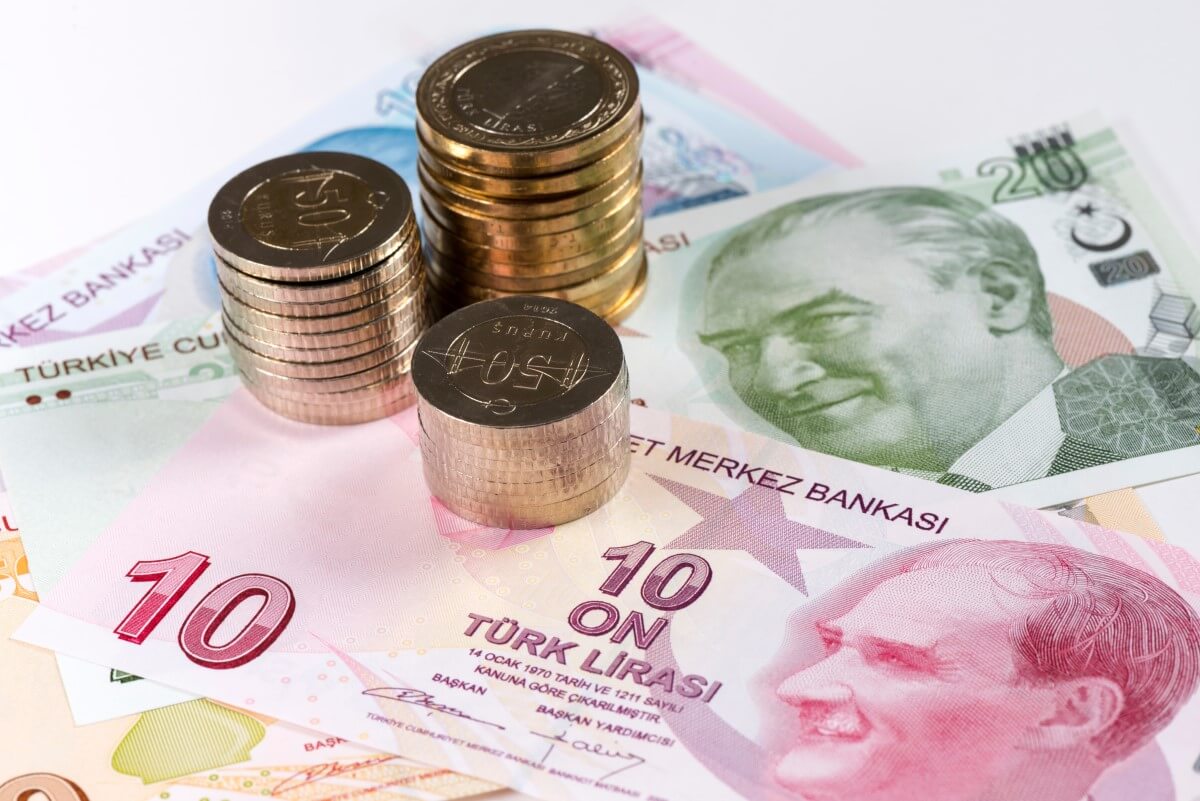 The U.S. dollar plummeted down on Monday towards a one-month low. Investors remained focused on the prospect of interest rate hikes and Covid-19 stimulus tightening outside of the United States. Forex markets were broadly quiet at the start of the week. Traders waited for U.S. growth data and central bank meetings in the eurozone, Canada, and Japan, avoiding sharp moves.

The decline in the U.S. currency pushed the dollar index to a one-month low in Asian hours. On Friday, Federal Reserve Chair Jerome Powell announced that it’s not yet time to begin raising interest rates, causing more losses to the greenback. However, the index had rebounded afterward and, at last, traded down only by 0.1% at 93.542.

On the other hand, commodity-linked currencies such as the Australian, New Zealand, and Canadian dollars, surged forward. The continued rally in commodity prices is supporting these currencies.

On Monday, the euro changed insignificantly at $1.1647. However, the Japanese yen tumbled down, with the dollar soaring by 0.2% to 113.66 yen. Lee Hardman, an analyst at MUFG, noted that support for the greenback from higher U.S. yields had been dampened thus far this month by the improvement in global investor risk sentiment, as well as by similar surge in yields outside of the U.S. on average in other G10 economies.

He also added that as a result, yield spreads had not moved decisively in favor of the greenback. The case for a stronger dollar is more compelling against the low-yielding G10 currencies, such as the euro, Swiss franc, and Japanese yen, with market participants being more comfortable than their domestic central banks will keep rates low despite higher inflation.

What is the Fed saying?

Traders have priced in Fed rate hikes starting in the second half of next year. They have even begun to trim long dollar positions, expecting other central banks to get moving even sooner. However, Powell remarked that the Fed is planning to postpone the process.

Currently, investors are waiting for Australian inflation data, which is due on Wednesday. This data will likely set the tone for the Aussie’s price in the coming days. Meanwhile, housing costs, as well as food and fuel prices, are soaring in Canada, but analysts think that the central bank will take some measures at its meeting on Wednesday to hinder inflation. The Canadian dollar jumped by 0.2% on Monday, trading as high as C$1.2344 per dollar.

According to analysts, Thursday’s U.S. gross domestic product figures may take some pressure from the Federal Reserve if they show an expected slowdown. Furthermore, neither the European Central Bank nor the Bank of Japan is expected to adjust policy when they meet on Thursday. Despite that, market gauges of projected inflation seem increasingly at odds with the ECB’s guidance in Europe.

Westpac strategist Sean Callow noted that President Christine Lagarde would probably try to push back on market agitation over an early rate rise.

How did the Turkish Lira and other EM currencies fare?

China’s yuan skyrocketed to a five-month high at 6.3782 per dollar. On the other hand, the Turkish lira plummeted down to a new record low after a surprise rate cut last week.

The Turkish lira lost more than 2% on Monday. It closed in on 10 to the greenback, a level it has never hit. President Tayyip Erdogan announced that he had ordered the expulsion of the ambassadors of the U.S., along with nine other Western countries, for demanding the release of philanthropist Osman Kavala. His statement sent the Turkish lira in the red.

At the same time, Russia’s rouble soared, supported by rising oil prices. After the central bank delivered a 75-basis points interest rate hike to 7.5%, the rouble moved closer to a four-month peak hit on Friday.

The Indonesian rupiah declined by 0.4% on Monday, dropping almost to a two-week low. The coal exporter’s currency is suffering from plunging prices of the commodity. Singapore’s dollar and the South Korean won gained 0.3% and 0.6%, respectively. However, most other Asian currencies remained tepid.