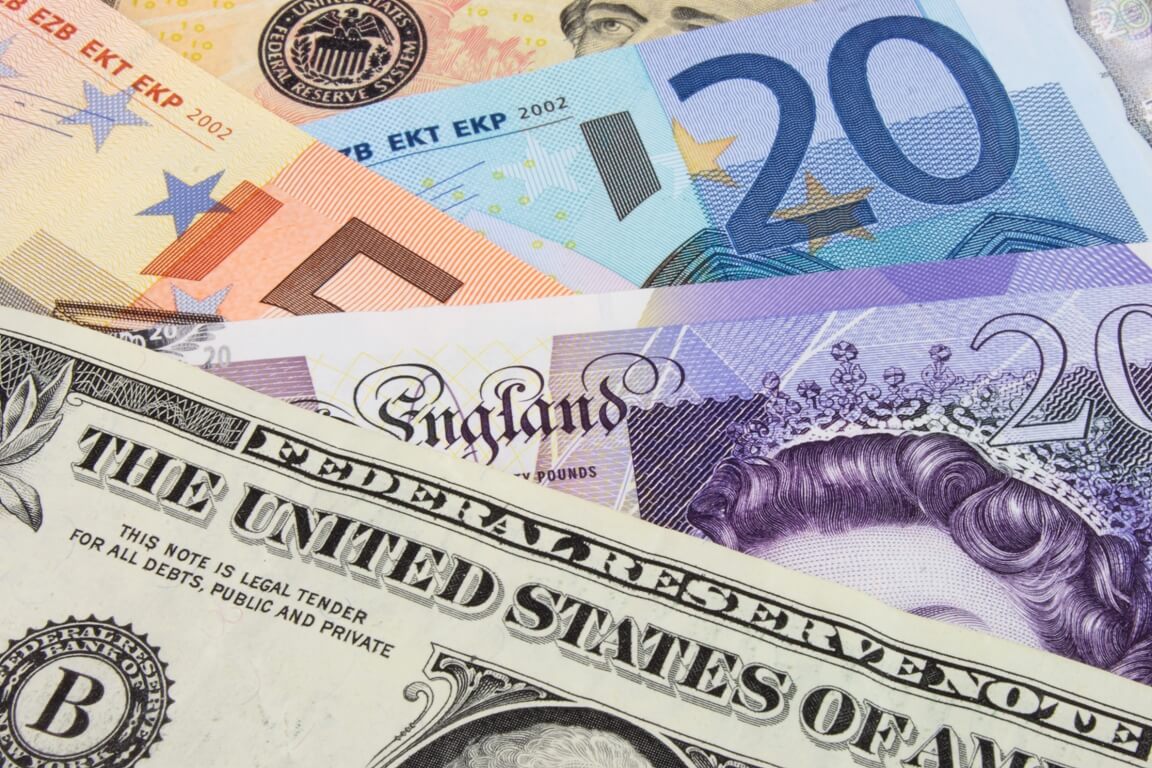 The U.S. dollar traded a bit lower from a one-week high on Tuesday against a basket of six major currencies. Investors expect the Federal Reserve meeting to be hawkish. Uncertainty about the Omicron Covid-19 variant had prompted market players to move on the safe-haven greenback, but optimistic news somewhat decreased demand.

Data on U.S. factory gate inflation is due later today. It may cement expectations that the agency will announce an accelerated tapering of its stimulus. That would allow the Fed to wrap up bond-buying around March and proceed with rate hikes afterward. Thus far, the PPI has been a quite reliable forward indicator for consumer inflation. The new data may show that it has skyrocketed above 9% in November as soaring oil prices a bit, climbing up from 8.6% in October.

Meanwhile, there has been some relief on the coronavirus front. According to Pfizer, the final analysis of its antiviral pill showed its effectiveness against the virus, including the new Omicron variant. That news pushed the greenback off earlier highs. Despite that, the currency is still benefiting, at least in the near term, from the Fed’s more aggressive policy stance compared to central banking peers.

Traders had been resuscitating USD long positions that were unwound when the Omicron’s discovery forced a cutback in rate hike bets – noted senior Mizuho economist Colin Asher. He also added that the worst performers were the global growth-focused and commodity currencies for a few days after Omicron appeared. However, that trade has reversed to some extent now. The greenback should remain firm in the short term if the inflation stays as it is.

On Tuesday, the dollar index plummeted down by 0.2% at 96.139 against six rival currencies after jumping to 96.493 earlier, its highest level since December 7.

How will the Fed’s decision influence the FX market?

The agency’s two-day meeting is starting later on Tuesday. Officials will make several policy decisions this week. Other central banks, including the European Central Bank, the Swiss National Bank, Bank of England, and the Bank of Japan, will also have meetings.

Forex markets price good odds of a Federal Reserve’s rate hike by June. However, traders don’t expect such a move any time soon from the ECB, SNB, or BOJ. The Omicron variant threat may force the BoE to postpone a rate hike until February, as well.

Analysts at Westpac stated that there’s a big chance that the Fed will surprise investors hawkishly. Even though the agency is much ahead of the ECB, there may be dollar index pullbacks into the mid-95 level as a “buy.”

In Europe, the euro surged forward by 0.3% to $1.1319 on Tuesday after plunging to a one-week low of $1.12605 over the last session. According to Germany’s Ifo institute, the new data may show that the German economy shrunk by 0.5% quarter-on-quarter in the last three months of 2021. It will likely stagnate in the first three months of 2022.

The sterling also rallied by 0.3% after the latest data showed businesses hired a record number of staff in November. Asher thinks that this news keeps alive chances of a Thursday rate hike. Still, there’s Omicron to consider. Without the infection, the central bank would have definitely been hiking, but now chances are 50:50.

In Asia, the Japanese yen changed insignificantly. The greenback traded at 113.520 yen on Tuesday. Meanwhile, mainland China detected its first Omicron case. Despite that, offshore-traded yuan strengthened by 0.12% against the dollar.

In volatile trade, Turkey’s Lira shaved off as much as 4% on Tuesday. The currency had collapsed to all-time lows a day earlier due to concerns over prospects for another interest rate cut this week and President Tayyip Erdogan’s risky economic policy. The Lira touched 14.4 to the greenback before trimming some of its losses to 14.3450 at last.

Hungary’s forint traded flat against the common currency while investors waited for a central bank rate decision due later today. They expect the bank to hike rates to 2.40% by 30 basis points (bps).

On the other hand, the Indian rupee plunged to an 18-month low on Tuesday. The Malaysian ringgit, the Singapore dollar, and South Korea’s won decreased from 0.1% to 0.3%.

Only Manila shares gained significantly during the day, soaring by 0.5%. The Philippine central bank declared that it would continue to support the economy for as long as necessary, boosting the shares.