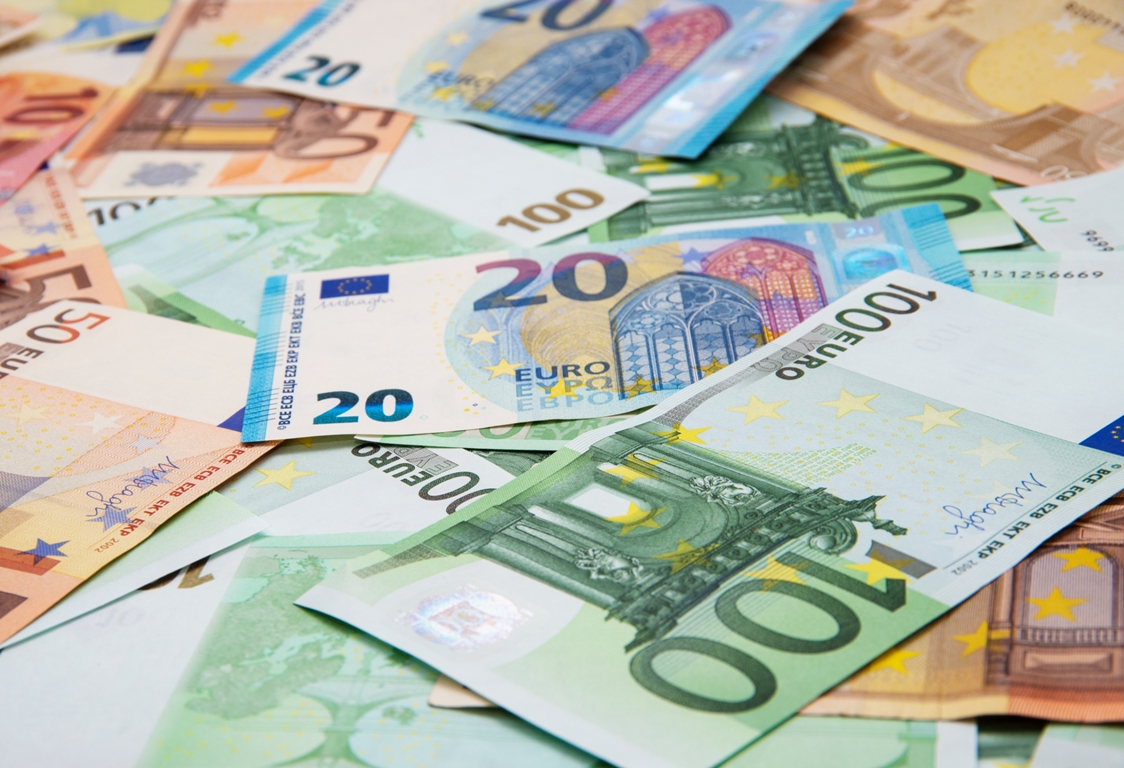 Home > Forex news > U.S. Dollar Fell Against the Euro Today. What About the Yen?

U.S. Dollar Fell Against the Euro Today. What About the Yen?

The U.S. dollar tumbled down near its lowest level in three months while the Euro skyrocketed on Monday. Investors contemplated the possibility of the Federal Reserve’s tapering its stimulus spending soon. They don’t believe it fully that soaring U.S. inflation is transient, as the agency maintains in its comments.

The dollar index traded at 90.045 against a basket of six currencies, slightly above a three-month low of 89.646, reached on Friday.

Last week, the Fed released minutes from its April policy meeting. It seems a sizable minority of policymakers wanted to discuss curtailing bond purchases due to concerns that pouring more money into a recovering economy could stoke inflation.

Despite that, Fed Chairman Jerome Powell repeated recently that it is not yet time to discuss a reduction in quantitative monetary easing. His comments have led many traders to believe it will be months before the central bank actually changes policy.

Shinichiro Kadota, the senior currency strategist at Barclays, stated that inflation figures have been quite strong. However, retail sales seem to be starting to slow down. He added that the economic outlook hinges on fiscal policy, and the latter is still uncertain.

On Friday, the White House announced that it had pared down its infrastructure bill from $2.25 trillion to $1.7 trillion. However, Republicans dismissed the changes as insufficient for a deal.

How Did the Euro Trade on Monday?

The Euro exchanged hands at $1.2179 today. After hitting a three-month high of $1.2245 on Wednesday, the currency was flat so far on Monday.

According to some analysts, comments from European Central Bank President Christine Lagarde on Friday weighed on the Euro. Lagarde stated that it is too early for the bank to contemplate winding down its 1.85 trillion-euro emergency bond purchase scheme.