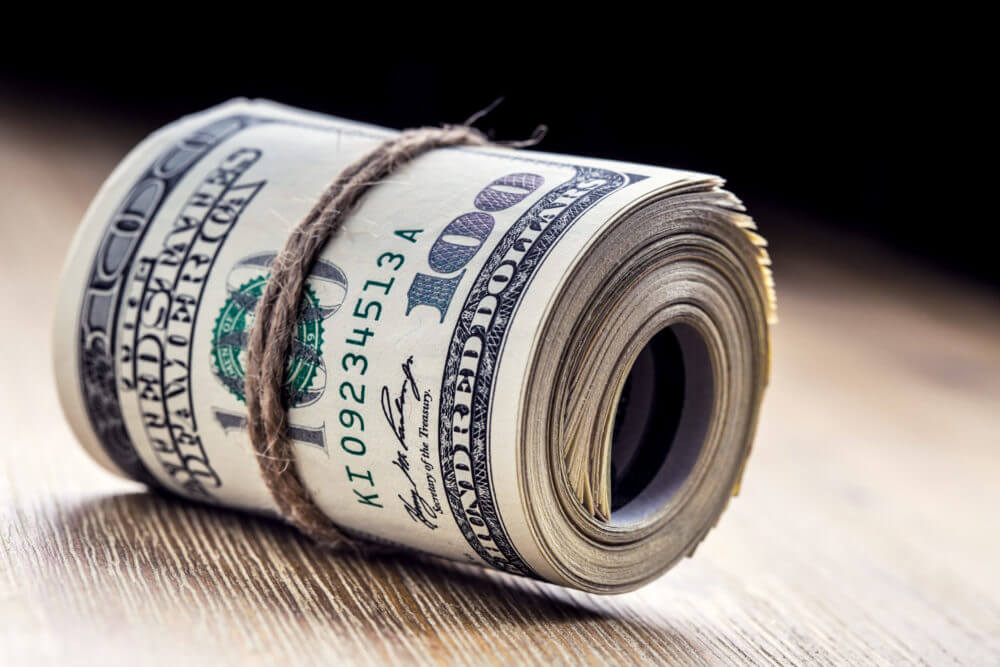 U.S. dollar fell to record lows. What caused its weakness?

The U.S. dollar plummeted down at multi-year lows versus the Antipodean currencies on Wednesday. It also remained near a one-month low against the euro due to reflation trades, which gripped the forex markets today.

At the steps on Powell’s statement, the greenback resumed its drop towards the record lows last recorded at the beginning of 2021.

While the safe-haven currencies, such as the U.S. dollar, the Japanese yen, and the Swiss franc tumbled down, riskier currencies rallied. Investors expected them to benefit from a pick-up in global trade. Besides, some countries, Britain among them, are recovering faster than expected from the coronavirus pandemic. As a result, the sterling soared as well.

MUFG strategists noted that the extension of decline in safe-haven currencies such as the Japanese yen or the Swiss franc seems consistent, especially in the light of building confidence in the global economic recovery.

This week, some interesting moves market the sessions on the FX market. For instance, the franc tumbled down below 1.10 francs per euro. It reached such a low level for the first time since the end of 2019. It seems a global increase in bond yields is curtailing the appeal of the risk-off currencies.

However, the greenback’s downfall in recent days has been more remarkable because it comes against the backdrop of a broader jump in U.S. yields. Currently, benchmark 10-year borrowing costs remain near their highest level in almost a year.

How did the riskier currencies trade?

The dollar index stood at 90.111 against a basket of six major currencies, near the six-week low of 89.941 it reached overnight.

The greenback’s jump in January was driven mainly by traders cutting back on record-high short bets, as well as a rise in U.S. nominal yields. However, the latest weakness is a result of the growing confidence in a global upswing. Besides, a global vaccine rollout also gives the investors hope that the coronavirus pandemic will retreat soon.

Junichi Ishikawa, the foreign exchange strategist at IG Securities, noted that risk appetite had improved a lot, but that leaves the U.S. currency at a big disadvantage.