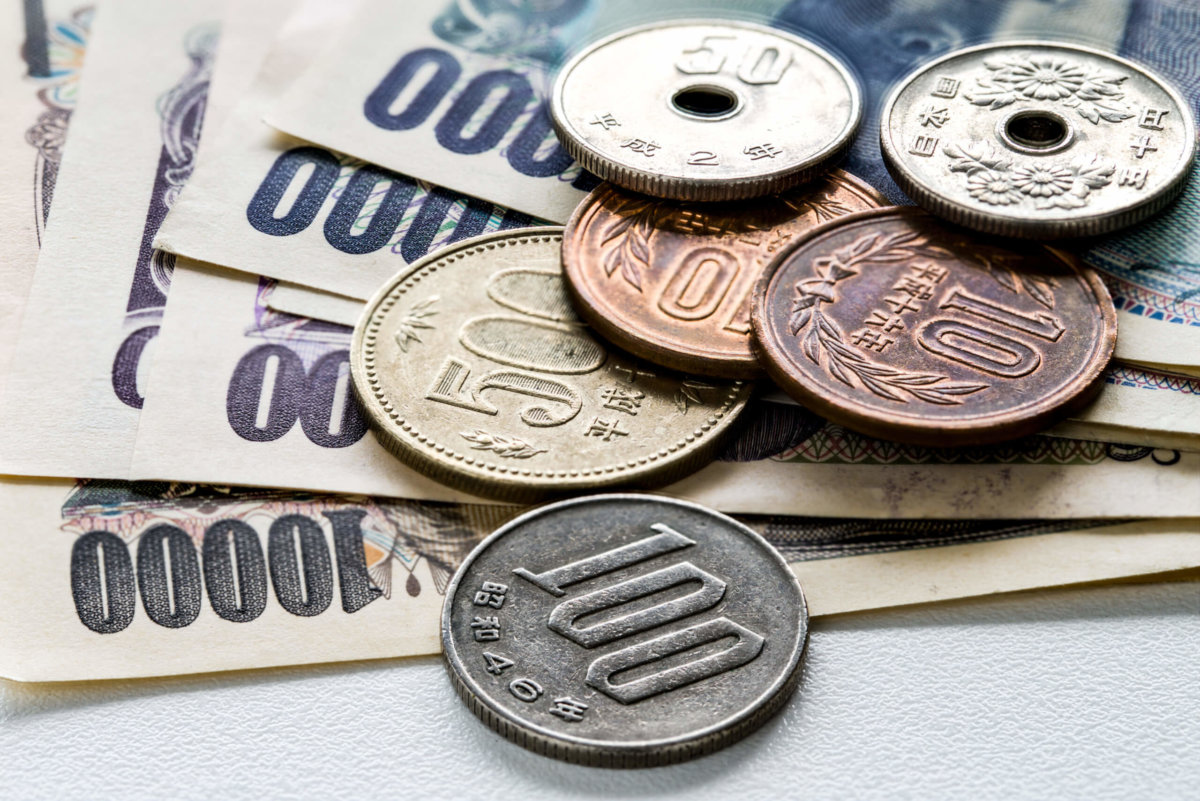 The U.S. dollar firmed on Thursday, while the Japanese yen plunged to its lowest level since 2015. Traders were cautious due to the Russia-Ukraine conflict and expectations of central bank tightening. Equity markets were volatile today, with European stocks tumbling. Additional hawkish comments from the U.S. Federal Reserve on Wednesday caused a decline. Policymakers hinted that they could take more aggressive action to bring down soaring inflation. They may decide on a possible half-percentage-point interest rate hike at the next policy meeting in May.

On Thursday, the Japanese yen plummeted down against the greenback for the fifth session in a row, dropping to its lowest level since 2015. Market players expected the Bank of Japan to lag policy tightening by other major central banks. At last, the dollar exchanged hands higher by 0.4% on the day against the yen, at 121.66.

Versus a basket of six major currencies, the U.S. dollar climbed up by 0.2%, remaining within recent ranges. Neil Jones, the head of FX sales at Mizuho, noted that investors and traders around the world are still moving into greenbacks on the basis that the Fed will be the most aggressive or the most hawkish in terms of increasing rates. Jones also added that the combination of the war in Ukraine and Fed rate hike expectations were a perfect storm for greenback gains. He thinks that the dollar-yen pair may rise to 125.

Western leaders will attend a meeting in Brussels today. They will likely agree to strengthen their forces in Eastern Europe, as well as increase military aid to Ukraine as the Russian assault on its neighbor country enters its second month.

Meanwhile, Russian President Vladimir Putin announced that Russia would soon require unfriendly countries to pay for their fuel in its own currency, the ruble. Moreover, the German utility association BDEW recently warned of a gas crunch.

On Thursday, the euro plummeted by 0.2% on the day at $1.09785. Today, a survey showed that eurozone business growth was stronger than analysts expected this month. However, prices soared at a record pace. That will likely add to pressure on the European Central Bank to raise rates.

Against the Swiss franc, the common currency dropped by 0.2% at 1.02265. The Swiss National Bank held its policy rate at -0.75% at its last meeting, bucking the trend of other central banks, which have already started hiking interest rates to fight rising inflation. According to the SNB, the franc is still very highly valued, and it will remain active in foreign exchange markets as necessary.

Furthermore, Norway’s central bank decided to raise its benchmark interest rate today as traders expected. It also announced its plan to hike at a faster pace than previously intended. Initially, the Norwegian crown declined following the decision, but it continued its strengthening trajectory soon. The euro fell by 0.9% on the day against the crown at 9.47.

Emerging market currencies retreated along with stocks on Thursday after strong gains recently. However, some Russian stocks increased as trading resumed in the country after a month-long hiatus.

The MSCI’s index of developing world stocks plunged by 0.6% after skyrocketing over a two-week high in the previous session. Its currencies counterpart also decreased by 0.2% against a firming greenback. Market participants also braced for potential interest rate hikes in Mexico and South Africa.

On Thursday, the ruble strengthened by 2%, extending gains after President Vladimir Putin’s statement. Meanwhile, U.S. President Joe Biden plans to meet with G7 representatives. He will address leaders of the European Union. Thus, markets are on the lookout for any escalation of sanctions on Russia.

EM currencies are set to end the week 0.2% stronger as many of their commodity-linked constituents have had support from a steep rally in prices in the recent sessions.