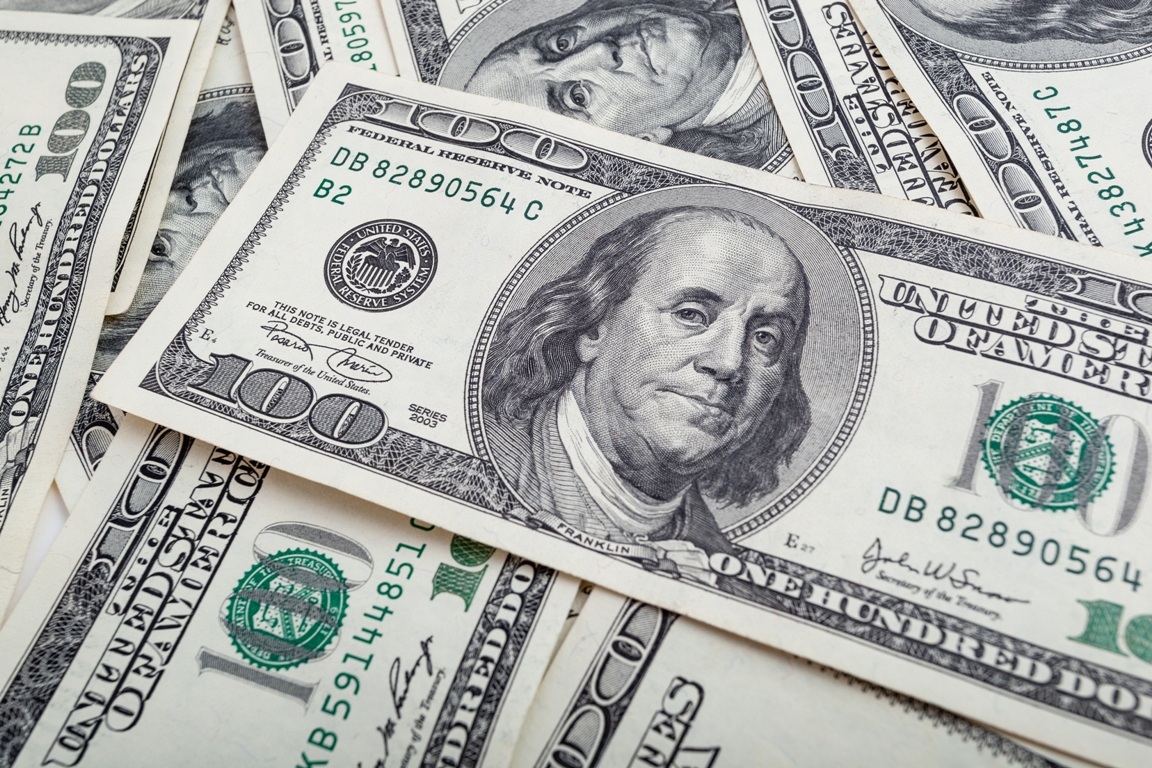 U.S. Dollar Hit Record Highs on Friday. How Did Others Fare?

Meanwhile, the Euro recovered some losses, rising slightly ahead of German business sentiment due later today.

However, it seems the rebound was short-lived as the outlook for the common currency has soured again. Traders worry about renewed COVID-19 lockdowns, as well as the slow pace of vaccinations across the EU.

Minori Uchida, the head of global markets research at MUFG Bank in Tokyo, noted that the Euro has broken through the 200-day moving average, but that is a clear sign that the currency will continue to go lower.

According to analysts, the U.S. dollar has more room to increase against the Euro. However, its gains against other currencies have been too rapid in the past few weeks. So, it would be better not to chase the greenback higher from current levels.

The Japanese yen is getting strong on some of the crosses, – noted Uchida. That will likely cap the dollar/yen pair. Thus far, Yields have supported the greenback. However, this move may start to run out of steam.

The dollar index traded at 92.769 against a basket of six major currencies, hovering near a four-month high. The index was on course for a 0.9% gain for the week.

The greenback tumbled down to $1.1778 against the Euro, but it managed to remain near its strongest level since November last year.

Against the Japanese yen, the dollar soared to 109.25 yen, near its highest level since June. Furthermore, the U.S. currency traded at 0.9399 Swiss franc, after gaining 0.5% in the previous session.

How Did the British Pound and Asian Currencies Fare?

The British pound climbed up to $1.3762 after soaring by 0.4% on Thursday. Investors are waiting for new data which would show the expectations about a rebound in British retail sales. The report is due later on Friday, and if it is positive, the pound may rally even higher.

Meanwhile, the Australian and New Zealand dollars surged forward after suffering sharp losses earlier in the week. According to analysts, the two currencies will likely have stronger support in the short-term, at least.