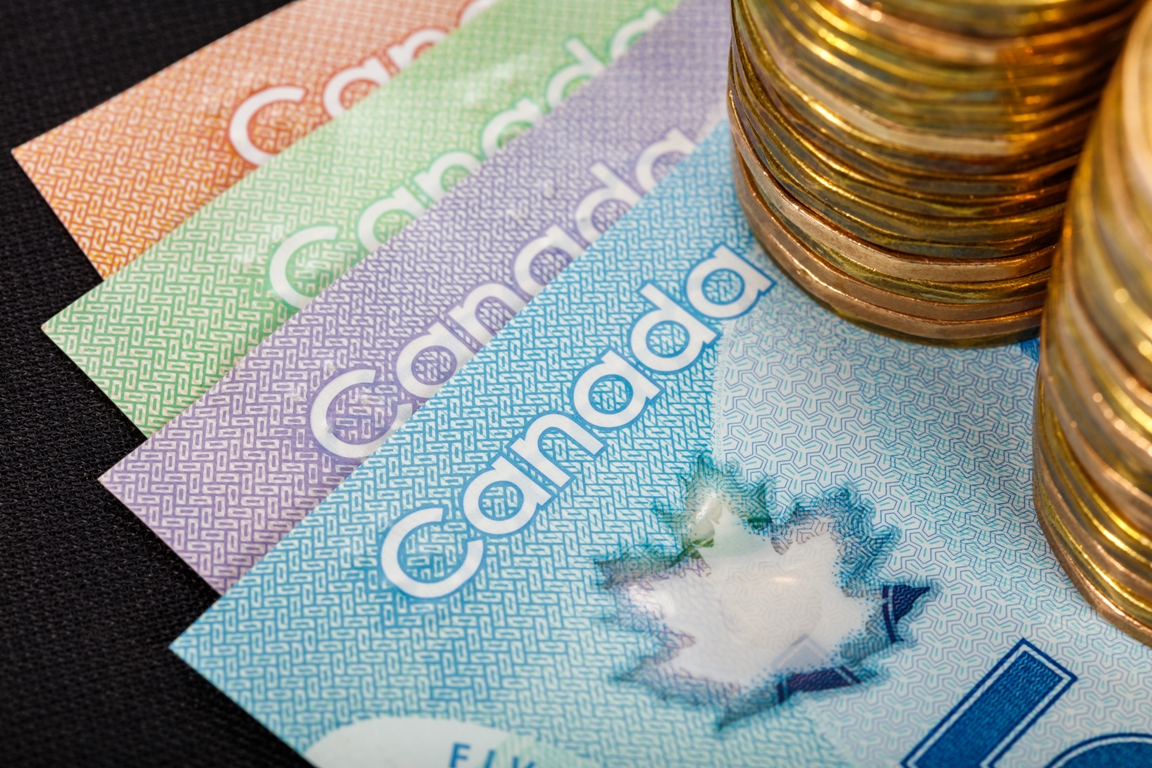 The U.S. dollar traded near its nine-week lows on Thursday. Bold spending plans from the White House, along with a dovish outlook from the U.S. Federal Reserve, bolstered the global reflation trade. President Joe Biden’s aim for another $1.8 trillion stimulus in spending risked expanding the U.S. trade and budget deficits.

Analysts say that Fed Chairman Jerome Powell didn’t do the dollar favor by quashing speculation about an early reduction of asset buying. Powell stated that employment was far short of target yet and maintained its stance.

Joseph Capurso, the head of international economics at CBA, said that the Federal Reserve is very cautious. That’s risky because it means delays in taking the first steps to normalizing policy. He added that low interest rates amidst an improving global and U.S. economy are a recipe for the greenback to continue declining.

The dollar lost much of the week’s gain on the Japanese yen, plummeting back to 108.55 from Wednesday’s high of 109.07. A holiday in Japan was keeping the currency contained during the Asian trading hours. The greenback also remained near a nine-week low at 90.543 against a basket of currencies.

Meanwhile, traders are waiting for the U.S. GDP report for the first quarter, which is due later on Thursday. They expect upbeat data, with market forecasting annualized growth of 6.1%.

On the other hand, the Bank of Canada has already started to taper its asset-buying, causing the dollar to tumble down to a three-year low at C$1.2287.

Against the Norwegian crown, the greenback also hit its lowest level since October 2018 at 8.1460 crowns. The crown has rallied thanks to the soaring oil prices as the global economic rebound increases demand for commodities.