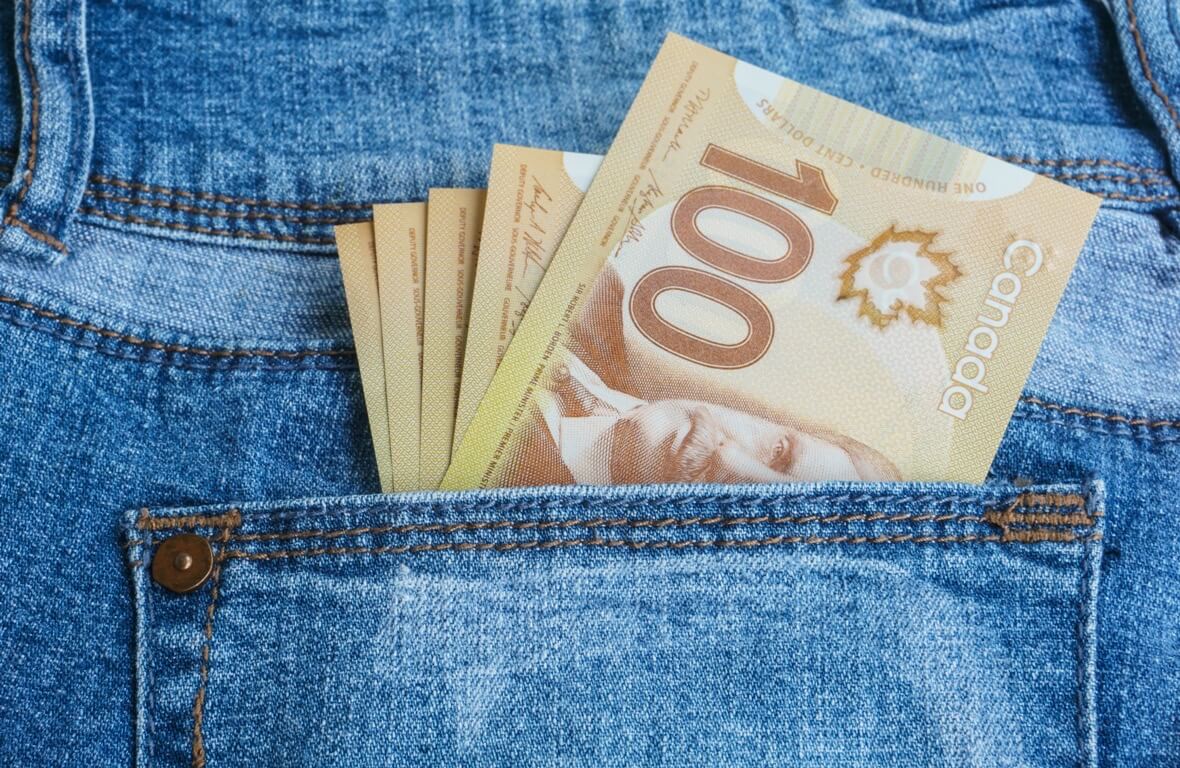 The U.S. dollar gained on Wednesday due to worries that soaring energy prices would cause inflation and interest rate hikes. In addition, traders waited for the U.S. jobs data for some hints regarding the timing of the U.S. Federal Reserve’s policy tightening.

Meanwhile, the Reserve Bank of New Zealand announced that it was lifting its official cash rate. This is the first rise in seven years. However, the bank’s hawkish tone only added to expectations that the Fed would follow suit. As a result, the kiwi tumbled down while U.S. yields jumped. The New Zealand dollar declined by 0.9% to $0.6891 on Wednesday. The Australian dollar also plummeted down by 0.7% to $0.7265.

The Japanese yen also plunged to a one-week low of 111.79 per greenback in tandem with a surge in Treasury yields. The latter can draw investment flows from Japan. Consequently, it often causes the Yen’s decline. The Japanese currency traded within the range of 112.08, the 18-month low that it reached last Thursday.

On the other hand, the U.S. dollar has won support as traders prepare for the Federal Reserve to begin tapering asset purchases this year. The agency will likely lay the ground for an exit from the Covid-19 pandemic-era interest rate settings as well, starting this process before central banks in Europe and Japan.

What are the analysts’ forecast for Greenback?

Investors mixed a “bullish cocktail” for the greenback, with a hawkish set of dot plots at the agency’s September meeting and the U.S. yield curve rising again – noted ING’s G10 FX strategist Francesco Pesole. The dot plot is a chart showing Fed policymaker expectations for where interest rates will be in the coming months.

Pesole also added that any strong employment data and market expectations might influence the Fed to begin a steepish three-year tightening cycle from next year. Thus, traders should look out for ADP data, which is due later today. Any upside surprise to the 430k consensus figure could boost the greenback and short-term U.S. rates.

According to some forecasts, rate hikes could begin around November 2022. However, some analysts anticipate rates soaring by just over 1% through most of 2025. Meanwhile, Fed members project rates to jump by 1.75% in 2024.

On Wednesday, the U.S. dollar index climbed up by 0.1% to 94.082, and longer-dated U.S. yields increased as well. Friday’s U.S. non-farm payrolls data is crucial as it will give us some clues about the Fed’s tone and timing. Some economists expect the data to show that around 428,000 jobs were added in September. However, a large miss on that number could dampen expectations for Friday’s figure, which is more broadly forecast at 473,000.

How did the Canadian dollar and the Norwegian crown fare?

Traders worried that higher energy prices might drag on growth or flow through to broader inflation. Such concerns took the edge from the support that the rally had given to commodity-linked currencies. Consequently, the Canadian dollar declined from a one-month high on Wednesday. The Norwegian crown also tumbled down from a three-month peak.

On the other hand, the British pound rebounded after the last week’s sharp sell-off against the greenback. However, it soon lost momentum through the Asian session, plummeting by 0.4% to $1.3570. In the end, the Sterling held just below Tuesday’s three-week high against the Euro.

In New Zealand, a familiar hawkish tone from the central bank and a 25-basis point rate hike did little to support the currency, despite investors’ expectations for further hikes in November and February.

Jason Wong, the senior market strategist at BNZ in Wellington, noted that the markets are on a path towards a series of rate hikes, and they are well priced for that. But for the Kiwi dollar, this means that the U.S. currency is in charge.

In Asia, Emerging market currencies plunged to six-week lows on Wednesday. A surge in oil prices caused more concerns over high inflation, pushing the currencies in the red. MSCI’s index of emerging market stocks tumbled down by 0.6%. At the same time, the currencies benchmark declined by 0.2%, as traders feared high commodity prices would further pressure economies already suffering from soaring inflation.

South Africa’s rand was the worst performer among currencies in the Middle East, Europe, and Africa, dropping by more than 1%. Oil prices rallied to multi-year highs due to the signs of tight energy supplies. In addition, the OPEC+ group announced that it would increase output at a gradual pace.

On Wednesday, Turkey’s lira plummeted down by 0.7%, trading at 8.9345 against the dollar. It hovered just above its record low of 8.9557. The lira is sensitive to the oil market due to Turkey’s large crude imports.

Russia’s rouble also decreased by 0.5%. However, it lost relatively less than its peers, thanks to Russia’s status as a net exporter of oil. In addition, Russian stocks skyrocketed to record highs as heavyweight energy stocks found support from the crude market, lending support to the currency.