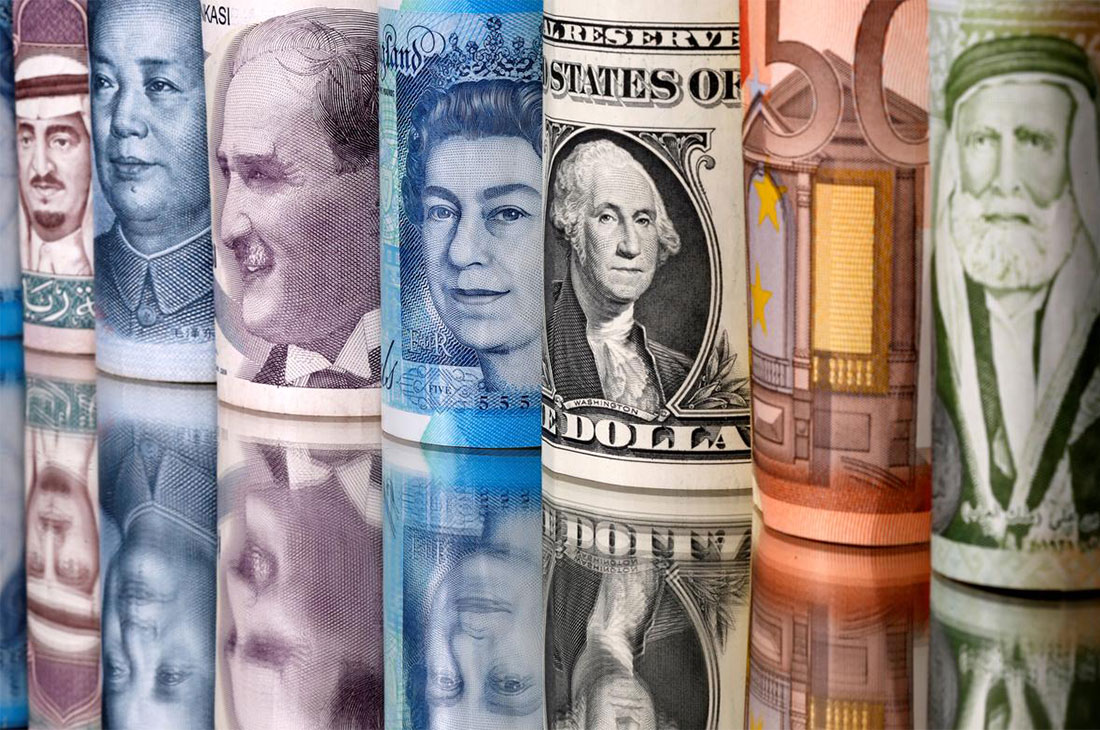 Home > Forex news > U.S. dollar rebounded. How did the Aussie and the Kiwi fare?

U.S. dollar rebounded. How did the Aussie and the Kiwi fare?

The U.S. dollar soared on Wednesday, recovering some of the losses from the previous session. U.S. yields rebounded following their plunge from one-year highs, boosting the Dollar as well.

On the other hand, riskier currencies, such as the Australian and New Zealand dollars, declined after hoarding big gains on Tuesday.

Masafumi Yamamoto, the chief currency strategist at Mizuho Securities, noted that on Tuesday, the Dollar lowered across the board as U.S. Treasury yields plummeted down after the continued surge since the beginning of this year. However, the yields have stopped falling on Wednesday morning, so those who missed out on buying the greenback when it was rising saw the opportunity to buy it now. Still, the analyst added that the U.S. currency’s rebound is not that big today.

During the recent weeks, the dollar index has closely tracked an increase in Treasury yields. Higher yields boost the demand for the U.S. currency. Simultaneously, the bond route usually shakes investor confidence, bolstering demand for the safest assets.

On Wednesday, the benchmark 10-year Treasury yield steadied around 1.54% in Asia after tumbling from a one-year high of 1.6250% during three consecutive days.

As a result, the dollar index also strengthened by approximately 0.2% to 92.147 in Asia today. This happened after collapsing from a 3-1/2-month high of 92.506 overnight.

What do the analysts forecast for the Dollar?

Many analysts expected the greenback to weaken throughout 2021. However, after considering the speed of recent gains, some of them adjusted their views.

Bond investors have been trading on bets that a faster-than-expected economic recovery would cause a surge in inflation. They also expected President Joe Biden to sign a $1.9 trillion COVID-19 aid package during this week.

Last week, Westpac forecasted selling the dollar index into 91. However, now it believes that the greenback may reach as high as 94.50 before returning to the previous year’s downtrend. That will happen when the rest of the world catches up with the U.S. economic recovery.

Meanwhile, the Aussie plummeted down by 0.4% to $0.7684 after soaring by 1% overnight. A top central banker rebuffed rumors about early rate increases, aiding with pulling local yields lower. New Zealand’s kiwi Dollar also dropped by 0.4% to $0.7146 after jumping by 0.8% on Tuesday.