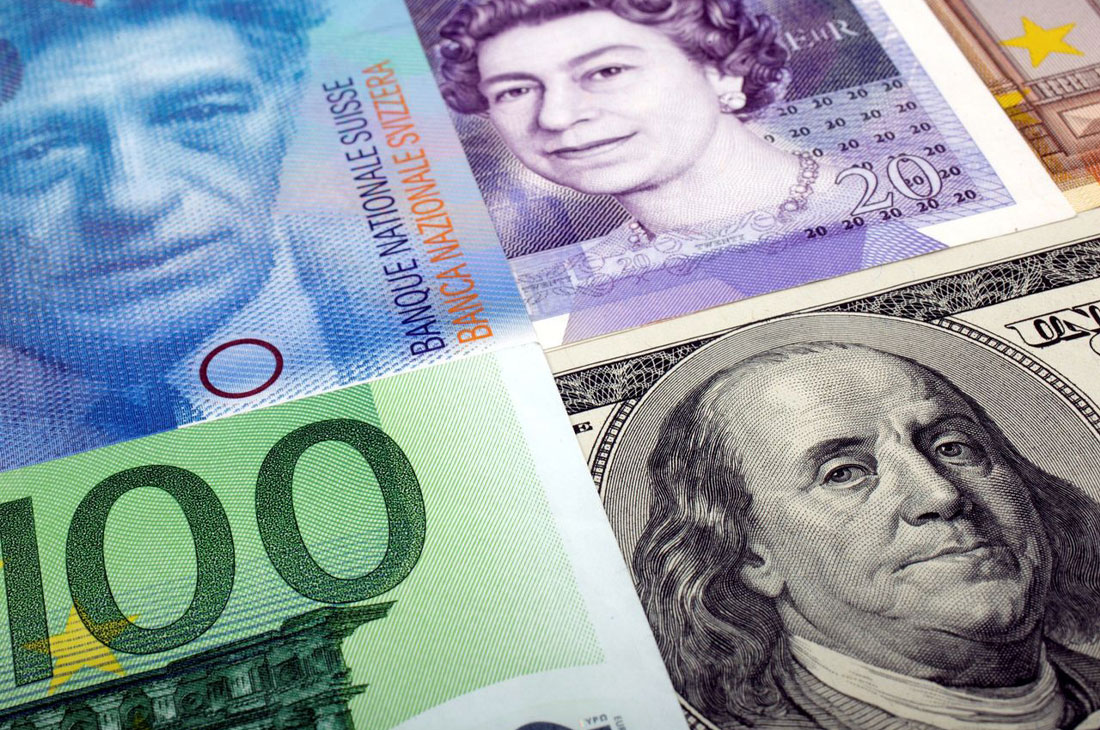 U.S. Dollar rebounded on Tuesday. What about Swiss franc?

Furthermore, the dollar jumped against the Swiss franc by 1.2% at 0.9361. However, before the rebound, the currency fell to 0.9299 francs after three days of heavy selling pushed it to its lowest level in almost five years.

Before Tuesday’s big rally, the greenback plummeted down on Monday after a price war between Saudi Arabia and Russia triggered the biggest daily rout in oil prices since the Gulf War in 1991. The dollar suffered huge losses versus the euro, the Swiss franc, and the yen before recovering, as it traded at record lows against them.

However, after U.S. President Donald Trump declared that he would hold a news conference on Tuesday about economic measures to hinder the coronavirus outbreaks, the currency started gaining. Investors think that policymakers may offer some stimulus to soften the economic impact of the coronavirus epidemy worldwide.

The White House plans to meet with bank executives this week to roll out measures for coping with the coronavirus, according to Steve Mnuchin, U.S. Treasury Secretary.

How did the commodity-linked currencies fare?

Commodity-linked currencies plunged on Monday after the collapse in oil prices. However, they recovered from record lows on Tuesday. The Russian rouble rallied by 3.6%, while the Norwegian crown added 1.6% versus the euro at 10.796. The Canadian dollar also soared by 0.3% at C$1.3658, with the Mexican peso rising by 0.5%.

Meanwhile, the Japanese currency fell significantly, trading at 104 yen per dollar. The yen struggled against the other major currencies, as well, the Australian dollar and the euro among them.