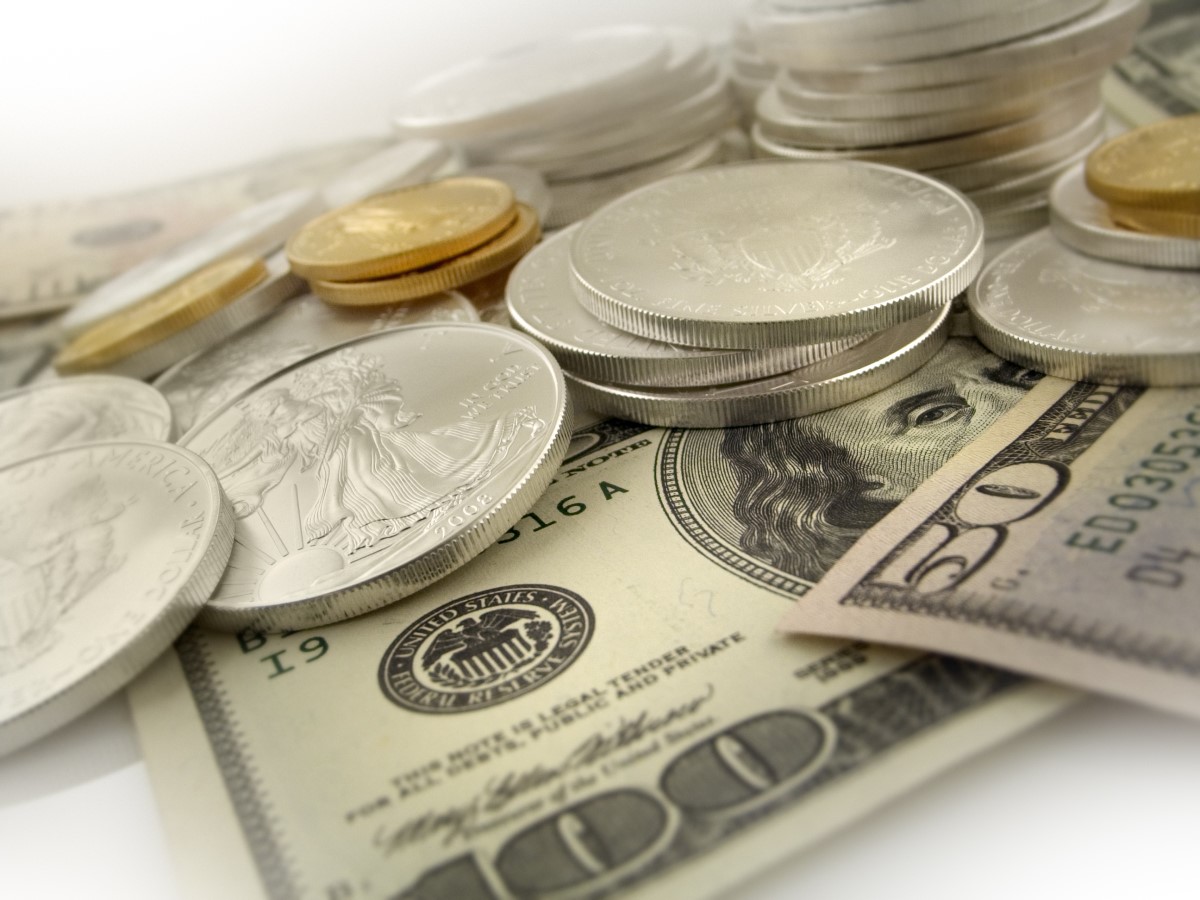 U.S. Dollar Remained Steady on Friday. What About Euro?

The U.S. dollar traded steady on Friday. It seems set to post weekly gains against a basket of currencies. Market players are trying to assess the risk of U.S. inflation rising faster than expected, along with contemplating whether the Federal Reserve hikes interest rates sooner or not.

On Thursday, a new report about U.S. wholesale prices and jobless claims didn’t boost Treasury yields. Some investors think that indicates the market is already pricing in a degree of inflation concerns. Meanwhile, the Federal Reserve stands on its decision that its stimulus will be in place for some time to support the U.S. economy. Officials think that a spike in inflation is transitory.

Still, the U.S. economy is gathering steam, and traders say underlying inflation worries will remain for now. Yukio Ishizuki, the senior strategist at Daiwa Securities, stated that inflation would remain a big theme for markets in the coming several months. The agency is adamant that it will be transitory. However, markets are asking what happens if it turns out not to be transitory.

On Friday, the dollar index traded at 90.752, holding on a gain of 0.5% thus far this week while simultaneously keeping some distance from its 2-1/2-month low of 89.979 reached on Tuesday.

What about the Euro and Sterling?

The U.S. producer price index soared by 0.6% in April after climbing up by 1.0% in March. Over the last year, the PPI skyrocketed by 6.2%. This showed the biggest year-on-year surge since the series was revamped in 2010 and followed a 4.2% rise in March.

A separate survey reported that the number of Americans filing new claims for unemployment benefits tumbled down to a 14-month low of 473,000.