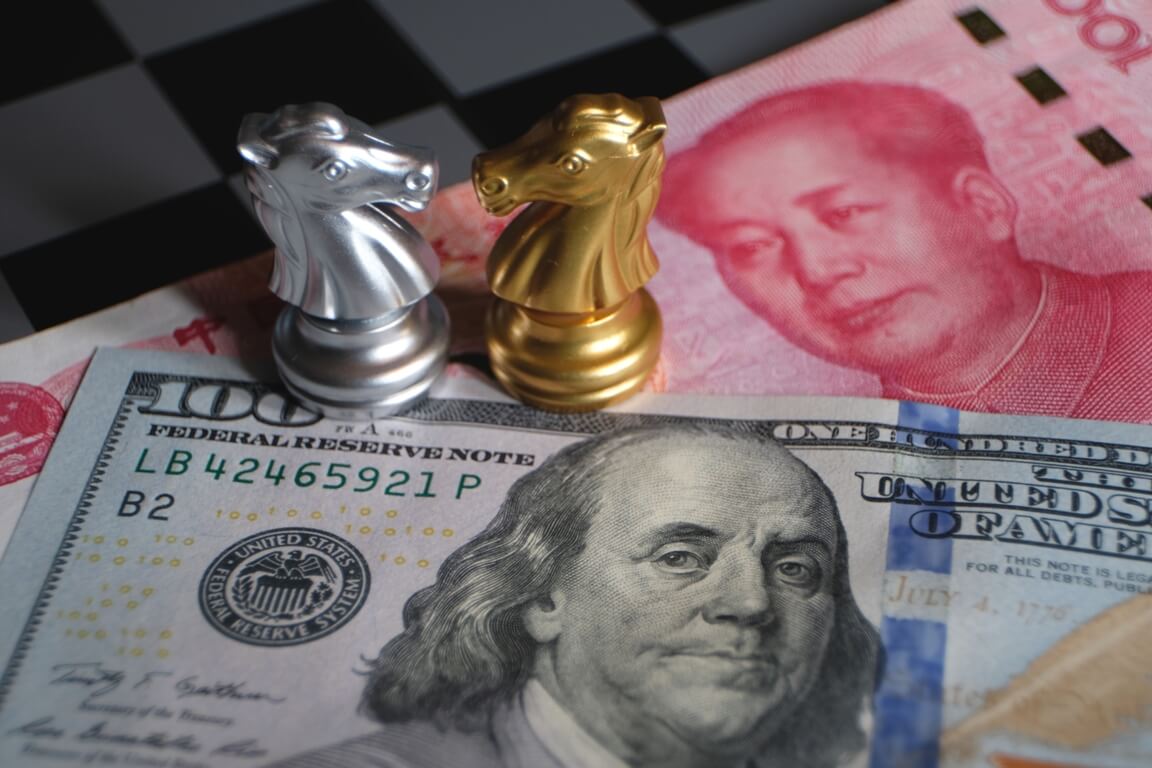 The U.S. dollar traded between the narrow ranges against other major currencies on Wednesday. Softer-than-expected U.S. inflation figures gave the traders hope that Federal Reserve would postpone tapering for some time. Meanwhile, disappointing Chinese data weighed on the yuan and the Australian dollar. The dollar index tumbled down to 92.536, losing approximately 0.2% on the day. On Tuesday, it plunged after the release of the inflation data only to rebound on safe-haven demand as stocks declined on Wall Street.

The index has fluctuated between 92.3 and 92.9 over the past week. Several Federal Reserve officials have stated that the U.S. central bank was contemplating reducing its buying of debt securities by the end of the year. Even a much-weaker-than-expected payrolls report at the start of the month hasn’t deterred the agency. Increasing inflation has kept the pressure on policymakers, as well. However, Tuesday’s data showed that the U.S. consumer price index, excluding the volatile energy and food components, climbed by only 0.1% last month.

The Federal Open Market Committee scheduled its next monetary policy meeting in the following week. Traders are waiting to find out whether the agency will make a tapering announcement.

U.S. dollar often benefits from tapering as such action suggests the Federal Reserve is one step closer toward tighter monetary policy. Moreover, it means the central bank will acquire fewer debt assets, and thus, effectively reduce the number of greenbacks in circulation.

What do the analysts forecast?

Francesco Pesole, G10 FX strategist at ING, stated that inflation numbers provided no answers to the Forex market’s dilemma around the timing of Fed tapering.

Pesole thinks that the quick reverse in greenback weakness could suggest that some short delay in the tapering announcement may not be enough to generate a sustained USD downtrend. After all, the U.S. currency has recently received support from the narrative of a potential combination of slowing growth in the medium term and monetary tightening. Besides, an insignificant decrease in inflation did very little to ease such worries.

Meanwhile, the dollar plummeted down to a 3-week low of 109.44 Japanese yen. Despite that, it managed to remain close to the center of the trading range of the past two months.

Commonwealth Bank of Australia seems determined to be more bullish on the greenback’s prospects. The bank predicted that accelerating employment costs in America would keep consumer prices elevated.

According to Carol Kong, a strategist at CBA, above-target inflation may prove more persistent than the FOMC expects. In that case, FOMC will probably need to raise the Funds rate by more than what the forex market is currently expecting. Such action would also support the USD down the track.

How did the Chinese Yuan and Australian dollar fare?

In Asia, the yuan and the Aussie declined on Wednesday after Chinese data showed factory and retail sales growth hindered more sharply than expected last month.

Besides, a media report claimed that property developer China Evergrande Group won’t be able to make interest payments on its debt next week. This news caused more worries in Chinese financial markets.

On the other hand, the Aussie dollar plunged to a low of $0.73015 for the first time in more than two weeks after the release of China’s data. However, it managed to rebound at $0.7320 at last.

What about Emerging market’s currencies?

Not only did China’s factory and retail sectors slowed down in August due to the fresh coronavirus outbreaks and supply disruptions, but China’s blue-chip stocks plunged by 1%, and Hong Kong shares dropped to a four-week low, losing 2%. Credit Suisse analysts think China’s retail sales should bounce back soon, considering that many locations are relaxing social distancing measures.

Meanwhile, MSCI’s index of EM shares fell to a three-week low, decreasing by 0.5%. Despite that, gains elsewhere, which sent Russian and Indian benchmark indexes to new record highs, capped these falls. Currencies mostly firmed against a greenback after tumbling down due to weak U.S. inflation data on Tuesday.

The Turkish lira also exchanged hands flat-to-higher. According to an official notice, its central bank raised the required reserves ratio for precious metal and foreign currency deposits by 200 basis points.

The Russian rouble climbed up by 0.5%. It was one of the biggest gainers among the EM currencies on the day.