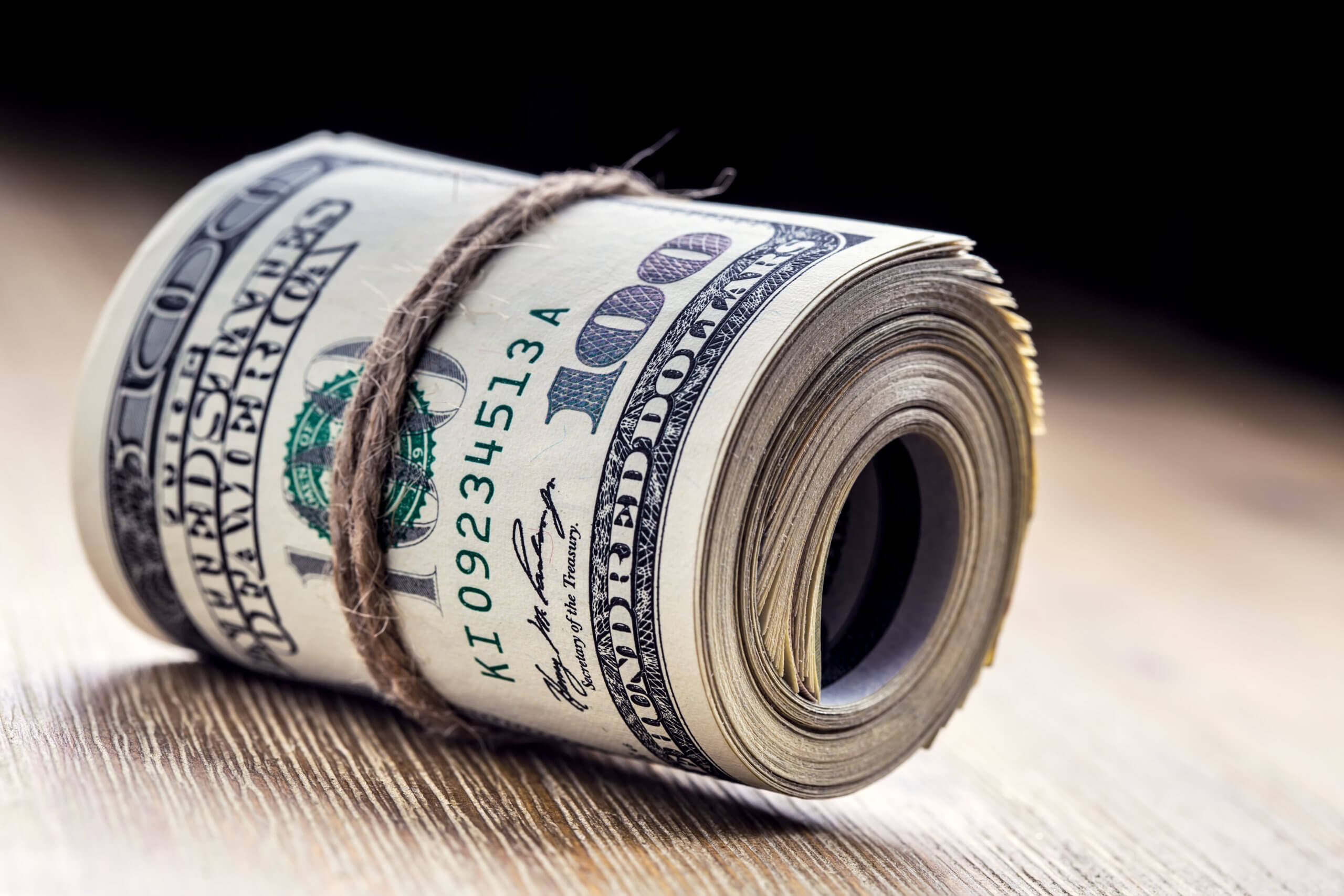 The U.S. dollar rallied on Monday along with other safe-havens, like the Japanese yen and the Swiss franc. Traders abandoned riskier currencies amid fears that Russia is preparing to invade Ukraine. On Sunday, the United States announced that Russia could attack Ukraine at any time. While Russia has denied having any such plans, a senior official stated that the government is ready to fire on foreign ships and submarines that illegally enter its waters. Consequently, the dollar index jumped by 0.4% to 96.351, reaching its highest level since February 1 on Monday.

The Russian rouble traded flat at 77.08 against the greenback. On Friday, it had plummeted to its lowest level since January 28 as investors ditched Russian assets.

Commerzbank analysts noted that European dependency on Russian energy makes the cyclical economic performance of the eurozone more vulnerable in case of an escalation of the conflict in Ukraine. Still, Euro-dollar one-month implied volatility remained at 7.45% after hitting the highest level since November 2020.

On Monday, the common currency declined by 0.4% at $1.1301, dropping to its lowest level since February 3. The euro also decreased on Friday after a rush into risk-off assets overshadowed expectations for monetary policy tightening from the ECB. In addition, the European Central bank’s president Christine Lagarde had dampened some of the bullish euro sentiment when she reiterated that any policy action would be gradual.

The U.S. Federal Reserve plans to release its January meeting minutes on Wednesday. However, analysts think that while the risk of an escalation over Ukraine remains, central bank action is unlikely to return to the spotlight.

How is the Japanese Yen trading?

Thanks to the rush into safe-haven assets, the yen has surged forward since Friday. Moreover, the Bank of Japan managed to defend its key bond yield target on Monday successfully. The bank also held the line on its ultra-loose monetary policy. As a result, the yen firmed by 0.3% to 115.16 against the greenback and gained 0.6% versus the euro.

ING analysts stated that the U.S. dollar, Swiss franc, and the yen should remain bid until, and if, the markets get indications that a diplomatic solution is in sight. They added that investors are currently adopting a wait-and-see approach on geopolitics at the start of the new trading week. Analysts also flagged quite significant downside risks for exposed currencies, such as the rouble. That indirectly concerns all pro-cyclical currencies, as well, especially the European ones.

On Monday, the Swiss franc jumped by 0.5% versus the euro to 1.0451, hitting its highest level since February 3. On the other hand, riskier currencies like Australian and New Zealand dollars plummeted down by 0.6% and 0.9%, respectively.

The Norwegian crown plunged by 0.8% against the greenback to 8.9511 today, its weakest level since the end of January. However, Brent crude futures steadied after skyrocketing to their highest since October 2014.

The Swedish crown also dropped by 1% against the U.S. dollar to $9.4212, reaching its lowest level since January 28. On Thursday, a divided central bank in Sweden kept policy plans broadly unchanged.

Despite such concerns, it seems, some market participants are still willing to buy the high-yielding Russian rouble – stated Piotr Matys, the senior FX analyst at In Touch Capital Markets. Besides, the central bank raised interest rates further on Friday. That move made the rouble even more attractive. But the currency will likely remain vulnerable in the foreseeable future. Overall, the rouble has declined by 2.6% so far this year.

Meanwhile, the Ukrainian Hryvnia tumbled down by 1.5% against the greenback on Monday, hitting its lowest level in almost three weeks. Its government dollar-denominated bonds also lost roughly 10%.

South Africa’s rand soared by 0.4%, while Turkey’s lira shaved off another 0.3%. Turkey cut the value added to tax (VAT) on basic food items. According to several economists, that should decrease overall inflation by 1.5 percentage points in two months.