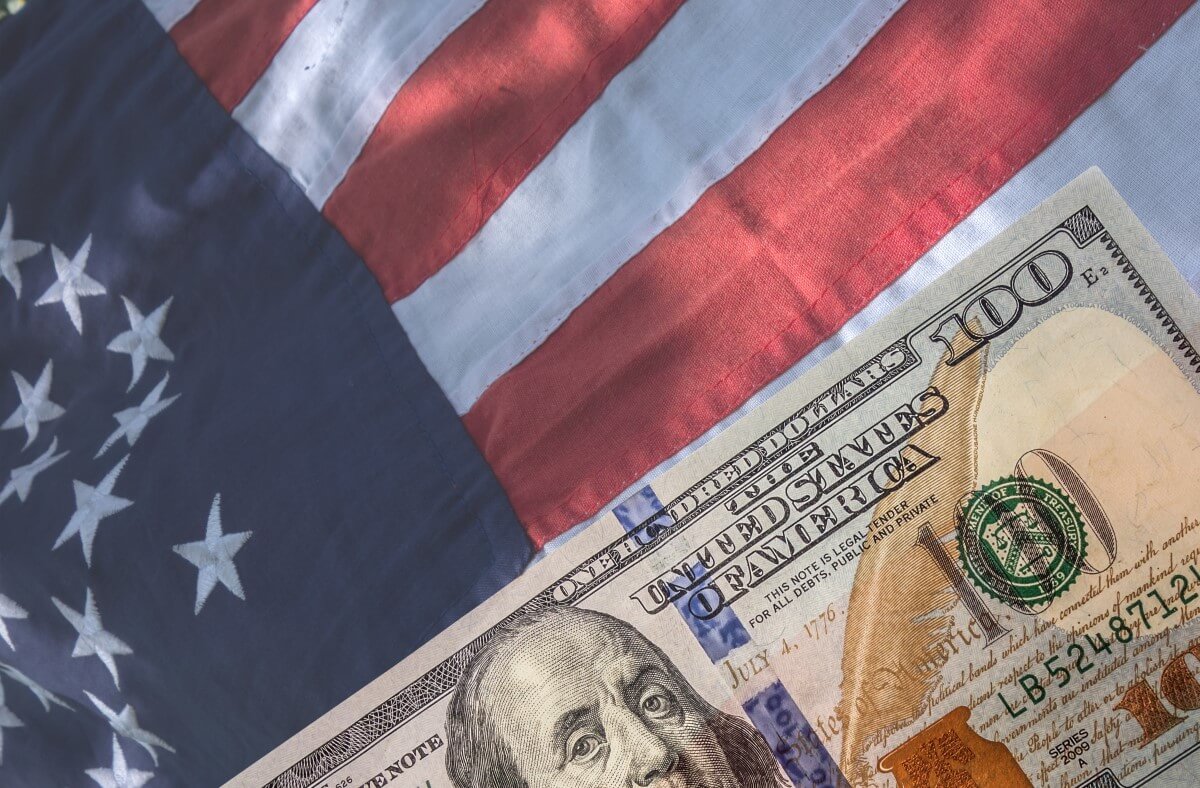 U.S. dollar skyrocketed, leaving its rivals in the dust

The U.S. dollar surged forward to trade at a two-year high against the euro on Tuesday. It also hit an 18-month high versus the British Pound. Concerns about the economic impact of China’s coronavirus lockdowns, as well as an aggressive pace of U.S. rate hikes, sent traders scrambling for safety, causing the dollar’s rally.

Despite Covid-19 restrictions, China’s offshore yuan firmed in early trading, exchanging hands at 6.5770 per dollar. Late on Monday, the People’s Bank of China announced that it would cut the amount of foreign exchange banks must hold as reserves. That helped the yuan rebound from a year low of 6.609 per dollar on Monday. Fears about China’s economic growth had badly hurt the currency.

The dollar index traded at 101.58 against six main peers on Tuesday after soaring by 0.58% on Monday and jumping to a two-year peak of 101.86. Overall, it has gained 3.3% this month. That would be the greenback’s largest month of gains since November 2015.

Analysts at Westpac noted that the dollar index’s further upside remains a good bet. Conditions around Ukraine remain volatile, while in China, economic growth risks are rising as the government pursues an aggressive COVID campaign and U.S. Federal Reserve remains as hawkish as ever.

In China, the financial hub of Shanghai has now been under strict lockdown to hinder the spread of Covid-19 for around a month. On Monday, Beijing officials stated that the government would expand a mass-testing campaign from the city’s most populous district to another ten districts and one economic development area.

Fed seems ready to hike rates. What are investors expecting?

Last week, various policymakers’ hawkish comments also raised the risks of aggressive interest rate policy tightening by global central banks. Forex markets expect the U.S. Federal Reserve to raise rates by a half-point at each of its next two meetings as the most significant of these comments came from it. These fears pushed investors to the safe-haven dollar and caused equity markets to sell off heavily, while U.S. Treasury yields declined.

On Tuesday, the euro exchanged hands at $1.0723. It was a fraction above the overnight low of $1.0697, its weakest level since March 2020. Thus far, market nerves trumped any optimism from the re-election of French President Emmanuel Macron.

The British Pound remained at $1.2744 after hitting its lowest level since September 2020 overnight. According to U.S. futures market data, funds have amassed their biggest wager against the sterling since October 2019.

In Asia, the Australian dollar stood at $0.7177. It also plummeted to a two-month low overnight, suffering due to the China lockdowns weighing on commodity prices. On the other hand, the dollar tumbled down by 0.4% versus the Japanese currency, trading at 127.62. The yen has managed a very slight recovery this week from a 20-year low of 129.40 hit last week.

Emerging market stocks rallied for the first time in nine sessions today. Despite that, gains were limited by a hawkish Fed and fears of a slowdown in China. As a result, South Africa’s rand struggled to move higher. The MSCI’s index for EM equities climbed up by 0.6%. But it still hovered near six-week lows.

What is the analysts’ forecast for the EM market?

Lukman Otunuga, the senior research analyst at FXTM, noted that caution would likely remain the name of the game this week, considering that the sentiment is fragile. Strict lockdowns in China, concerns about a global slowdown, geopolitical risks, and Fed rate hike fears leave investors on edge.

The greenback’s safe-haven appeal kept the MSCI’s index for emerging market currencies range-bound on Tuesday. Moreover, South Africa’s rand declined for the seventh straight session, trading at its lowest level since early January. The currency shaved off 0.4% against the dollar at last.

Fears about the damage from recent devastating floods and severe power outages plagued markets in Africa’s most industrialized economy. Analysts have also noted that the commodity-exposed rand has been over-valued recently.

Several Emerging market currencies had previously benefited from soaring commodity prices triggered by the Ukraine war. However, they are gradually coming off their strong run as the reality of inflationary pressure sets in. Higher developed market rates and a more mature period in EM monetary tightening cycles also influenced the market.