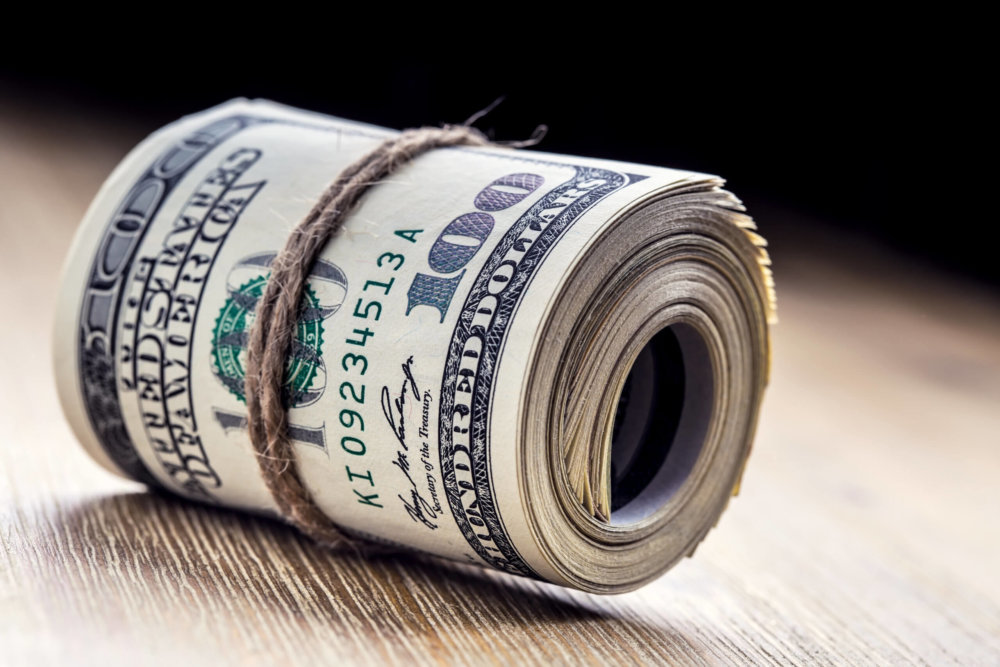 Scotiabank strategists noted that the U.S. currency is generally trading firmer. On Monday, the dollar sustained losses due to a disappointing U.S. manufacturing survey report, trading only 1% above a one-month lows hit last week. However, the currency rallied today.

April’s headline survey numbers come lower than March’s. Despite that, the U.S. recovery remained firmly on track as price pressures continued rising. Additionally, the Federal Reserve left its policy unchanged. According to the agency, financial conditions are far from the level where it would consider pulling back its support. On Monday, New York Fed Bank President John Williams noted that the economy seems set to grow at the fastest rate in decades in 2021 as it recovers from the crisis caused by the Covid-19 pandemic.

U.S. data due for non-farm payrolls and durable goods orders will provide further evidence of the economic recovery – said Commerzbank strategists. However, they added that the market expectations are a bit too optimistic. It might put pressure on the greenback despite principally positive results.

How did the U.S. dollar trade on Tuesday?

The dollar index surged forward by 0.4% to 91.34 against a basket of other major currencies, trading just shy of a near two-week high. It dropped more than 2% in April.

The greenback mainly rallied against the Antipodean currencies, even though commodity prices were firmer across the board.

The dollar soared by 0.6% versus the Antipodean currencies on Tuesday. It also climbed up by 0.3% against the Japanese yen, euro, and Pound.

Meanwhile, the Sterling declined to $1.3870 ahead of a Bank of England meeting on Thursday. The bank might announce a slowdown in its bond-buying program as the coronavirus vaccine rollout boosts Britain’s economy.