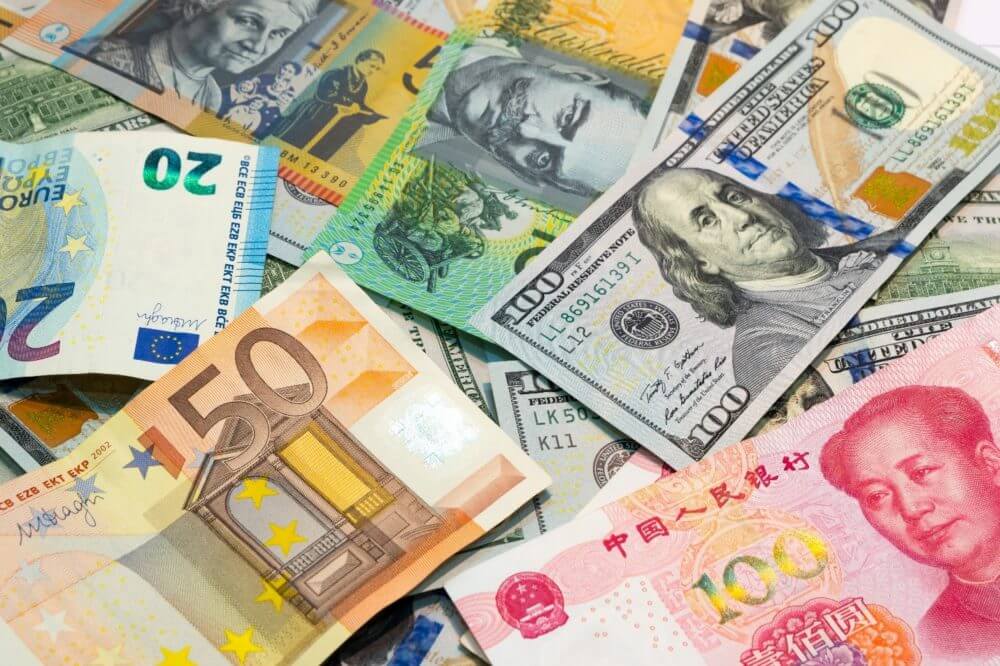 The U.S. dollar soared on Friday, hitting multi-week highs. Robust economic data ahead of the monthly payrolls release increased the possibility of early Fed tightening and boosted the safe-haven currency. The Dollar Index climbed up by 0.1% at 90.605 against a basket of six other currencies. It reached a new three-week high.

Investors have reacted to ultra-easy Federal Reserve’s policies and the suggestions that these would stay in place for some time. Hence, the greenback has been under pressure for much of 2021. However, the U.S. economic rebound is gaining strength faster than anticipated. As a result, the old narrative is starting to change, throwing up the possibility of policy tightening due to rapid recovery.

On Thursday, new reports showed some solid economic numbers. For instance, ADP private payrolls jumped by 978,000 in May, much above forecasts of 650,000. Institute for Supply Management’s services index also surged to 64 last month, hitting the highest level on record, from 62.7 in April. Meanwhile, weekly initial jobless claims tumbled below 400,000 for the first time since the start of the coronavirus pandemic.

What Do the Economists and Analysts Say?

On Thursday, New York Fed President John Williams stated that even with these numbers detailing the obvious recovery in the U.S. economy, now is not the time for the central bank to adjust its bond-buying program. However, he also added that it makes sense for policymakers to discuss the options for the future.

Analysts at investment management firm Brooks Macdonald also noted that the U.S. jobs report would provide an essential temperature check on the health of the U.S. economy and supply-led inflationary pressures.