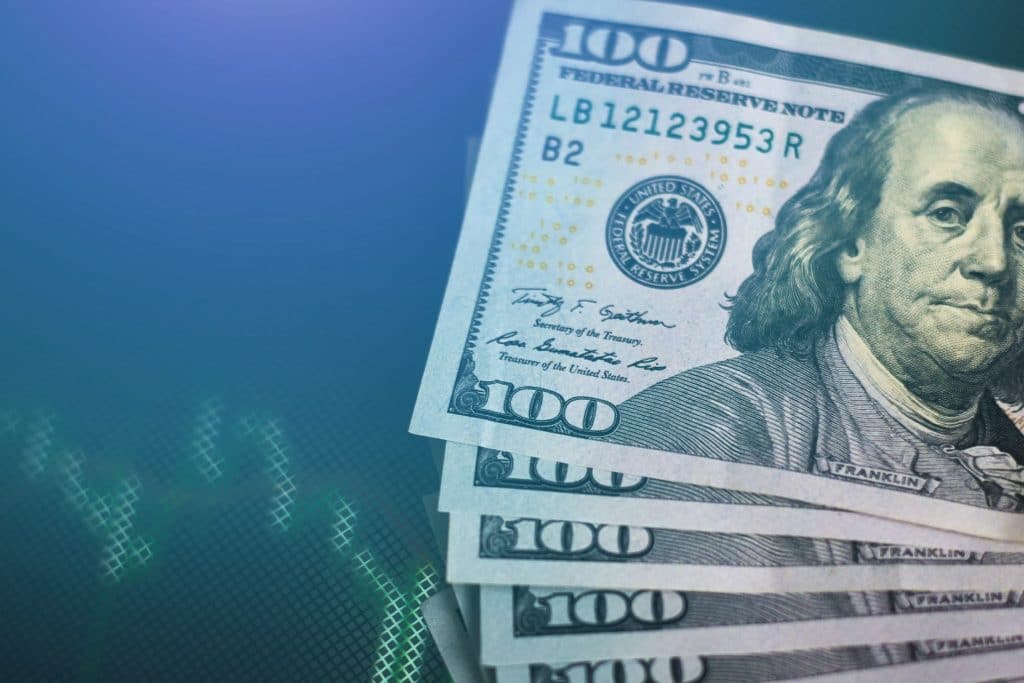 Home > Forex news > U.S. Dollar Steadied on Monday. What About the Japanese Yen?

U.S. Dollar Steadied on Monday. What About the Japanese Yen?

The U.S. dollar traded near a two-month high against the Japanese yen on Monday. Investors expect the Federal Reserve to taper its asset-buying eventually, especially after a key measure of U.S. inflation showed stronger price gains than expected. The new data boosted the dollar against the other currencies for a while. However, it steadied again during a long weekend in New York and London.

The greenback exchanged hands at 109.87 yen after skyrocketing to 110.20 on Friday. It came within striking distance of the one-year high of 110.97 reached at the end of March.

U.S. consumer prices soared in April, with a measure of underlying inflation surpassing the Federal Reserve’s 2% target and reporting its largest annual gain since 1992. That is due to a recovery from the coronavirus pandemic and various supply disruptions.

The Federal Reserve’s preferred gauge of inflation, the core personal consumption expenditures (PCE) price index, jumped by 3.1% from a year ago, a little above market expectations of a 2.9% increase. Even though analysts expected the annual rise to moderate later this year, some traders remained nervous.

What Do the Market Analysts Say?

Masafumi Yamamoto, the chief currency strategist at Mizuho Securities, stated that if inflation continues consistently hitting above 2%, that may put upward pressure on wages. Despite inflation data, traders still expect the Federal Reserve to keep the current pace of asset purchase for many months.

On Friday, U.S. debt yields tumbled down in a shortened session as month-end buying overwhelmed data.

Meanwhile, the Chinese yuan remained firm, trading near its three-year high of 6.3590 per dollar hit on Friday. The yuan exchanged hands at 6.3655 in offshore trade. Investors are waiting for a survey on China’s manufacturing sector, which is due later Monday.