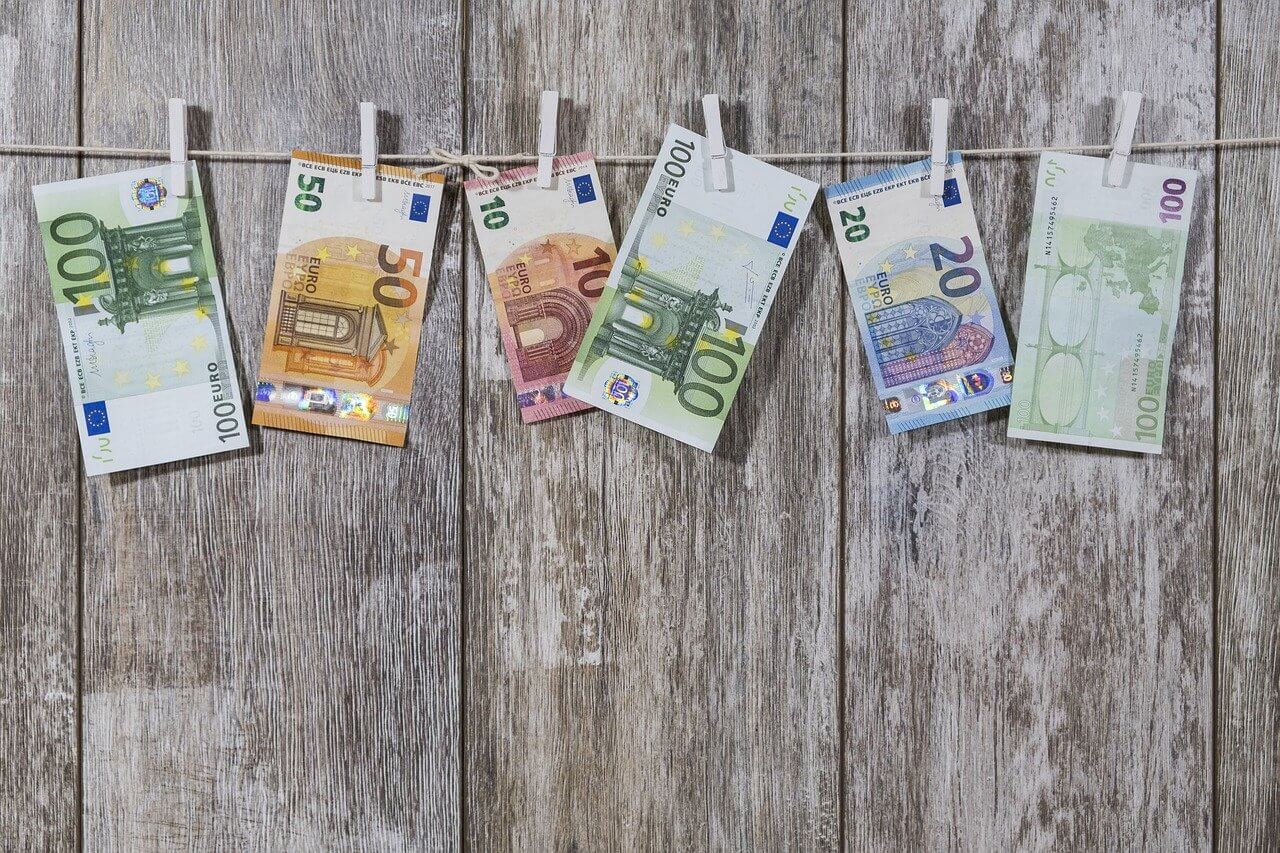 The U.S. dollar remained near a one-year high against its major peers on Wednesday. The overall opinion on the market is that the Fed will announce a tapering of stimulus next month. That will potentially follow with interest rate hikes by mid-2022.

The U.S. economy has healed enough to start to scale back the central bank’s asset-purchase program, stated three Fed officials on Tuesday, including Vice Chair Richard Clarida. According to reports, currency markets now price roughly a 50-50 chance of a rate increase by July.

On Wednesday, the dollar index declined slightly to 94.356 against the basket of six major currencies. Before that, it had touched 94.563 during Tuesday’s session for the first time since September 2020.

A great rally in energy prices has bolstered inflation fears, along with stoking bets that the agency may need to move faster to normalize policy than officials had projected. As a result, two-year Treasury yields skyrocketed to their highest level in more than 18 months overnight.

Tuesday, the greenback surged forward against the Japanese yen thanks to higher U.S. yields, trading at a three-year high of 113.785 yen. The USD/JPY pair exchanged hands at 113.575 at last.

On the other hand, the Euro traded at $1.1551, remaining within sight of the previous session’s $1.1522, its lowest level in almost 15 months. Investors are waiting for consumer price data, which is due later on Wednesday, to get further insight into the timing of higher rates.

How will that data influence the market?

Ray Attrill, the Head of Foreign Exchange Strategy at National Australia Bank in Sydney, noted that CPI is the main economic draw. Thus, it has the potential to make Fed rate hike expectations move again, one way or another. Thus far, most agency’s policymakers reiterate that inflationary pressures will prove transitory.

Governors Michelle Bowman and Lael Brainard are scheduled to speak later on Wednesday. In addition, the central bank plans to release the minutes of its September meeting today.

Valentin Marinov, the head of G10 FX research at Credit Agricole, stated that today’s FOMC minutes release might confirm that a November taper announcement may be hard to resist for the agency. However, there were discussions of the potential impact of the further tightening of the global and U.S. financial conditions.

Marinov also added that following the somewhat mixed U.S. jobs report for September, as well as the delay rather than the resolution of the U.S. debt ceiling issue, the Federal Reserve may ultimately opt for a more gradual start to QE taper.

Meanwhile, the British Pound traded in the middle of this month’s range, but it climbed up a touch higher at $1.3624 after the previous session.

The risk-sensitive Australian dollar remained flat at $0.7347, tumbling down from Tuesday’s one-month peak at $0.7384.

Yeap Jun Rong, a market strategist at IG, noted that forecasts indicate the U.S. core inflation rate may remain elevated at 4% year on year. Moreover, any outperformance will potentially provide further strength for the greenback. The overall risks to currency markets could be a quicker-than-expected pullback in monetary policy support.

On Wednesday, South Korea’s won surged forward by almost 0.5%, marking its best day since mid-September. The currency recovered from its 0.4% fall in the previous session. At the same time, equities rallied by more than 1% after a sharp 1.4% plunge the last day.

On the other hand, the Philippine peso strengthened by 0.3%, with the Singapore dollar soaring by 0.2% a day ahead of the third-quarter preliminary economic growth data. Furthermore, Malaysia’s ringgit gained a modest amount.

Investors expect preliminary data to show that Singapore’s economy grew by 6.6% on the year, against 14.7% in the prior quarter. According to the forecast, the Monetary Authority of Singapore (MAS) may make no changes to its policy.