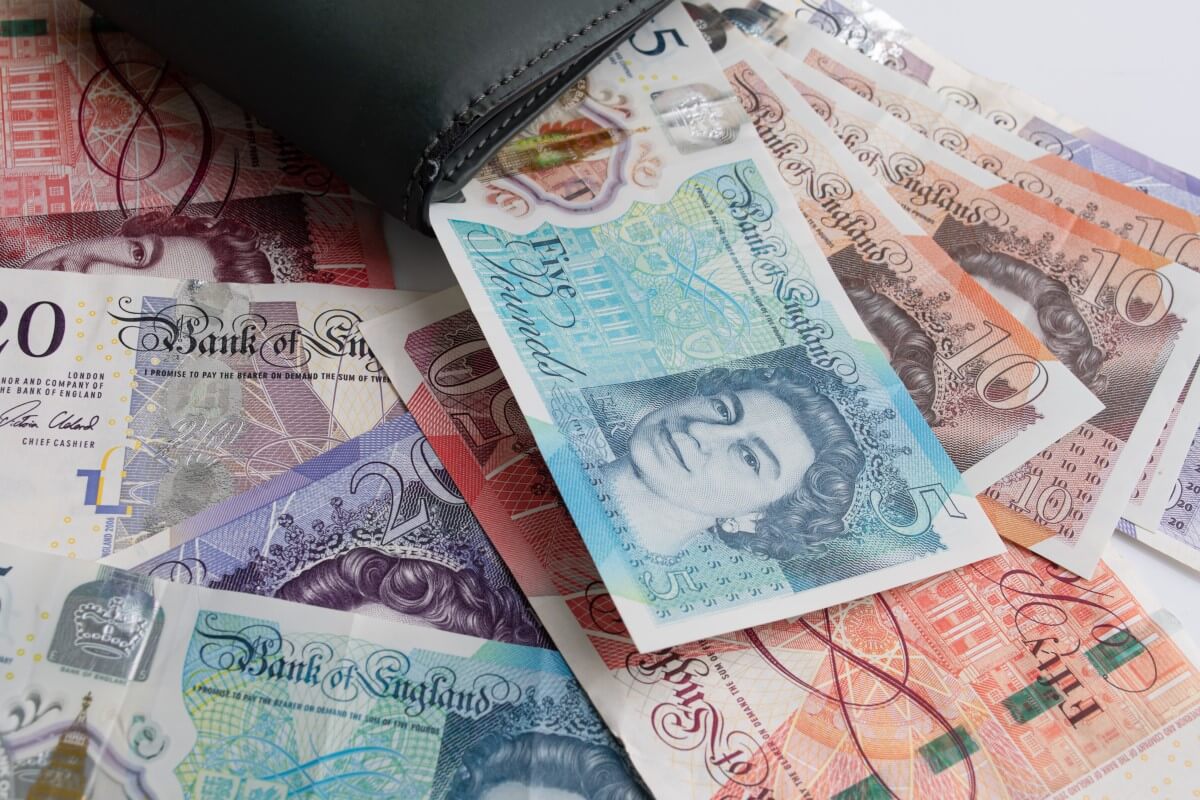 The U.S. dollar traded near 2-1/2-month lows on Monday. Investors decided to unwind their growing long positions in the dollar due to a disappointing U.S. employment report.

According to the latest survey, the United States created roughly a quarter of the jobs that economists had forecast last month. As a result, the unemployment rate unexpectedly jumped higher, raising doubts that the Federal Reserve would consider advancing the timeline of tightening policy soon.

On Monday, the dollar index stood at 90.305 against six major currencies, higher by 0.2% on the day, after plummeting down as low as 90.128 for the first time since Feb. 26 earlier in the session.

Commerzbank strategists noted that the more erratic the rebound on the U.S. labor market, the longer the agency will consider rate steps. Still, the greenback’s losses were broadly cushioned due to stronger U.S. Treasury yields, which climbed up almost two bps in early London trading at 1.60%.

What About the Euro and The Sterling?

The euro declined by 0.1% to $1.2142 on Monday, earlier hitting the highest point since Feb. 26 at $1.2177. Meanwhile, the British pound gained the most among the major currencies, skyrocketing by 0.5% to $1.4067. The Sterling hit the highest point since Feb. 25, despite Scotland’s leader announcing another independence referendum was inevitable after her party’s election victory.

Such a referendum requires the backing of the British government in London. However, Prime Minister Boris Johnson has ruled out holding such a vote. According to him, the country faced more pressing challenges such as the recovery from the pandemic.

JP Morgan strategists cut their net long dollar positions versus a basket of G10 currencies, notably the Antipodean currencies and the euro.