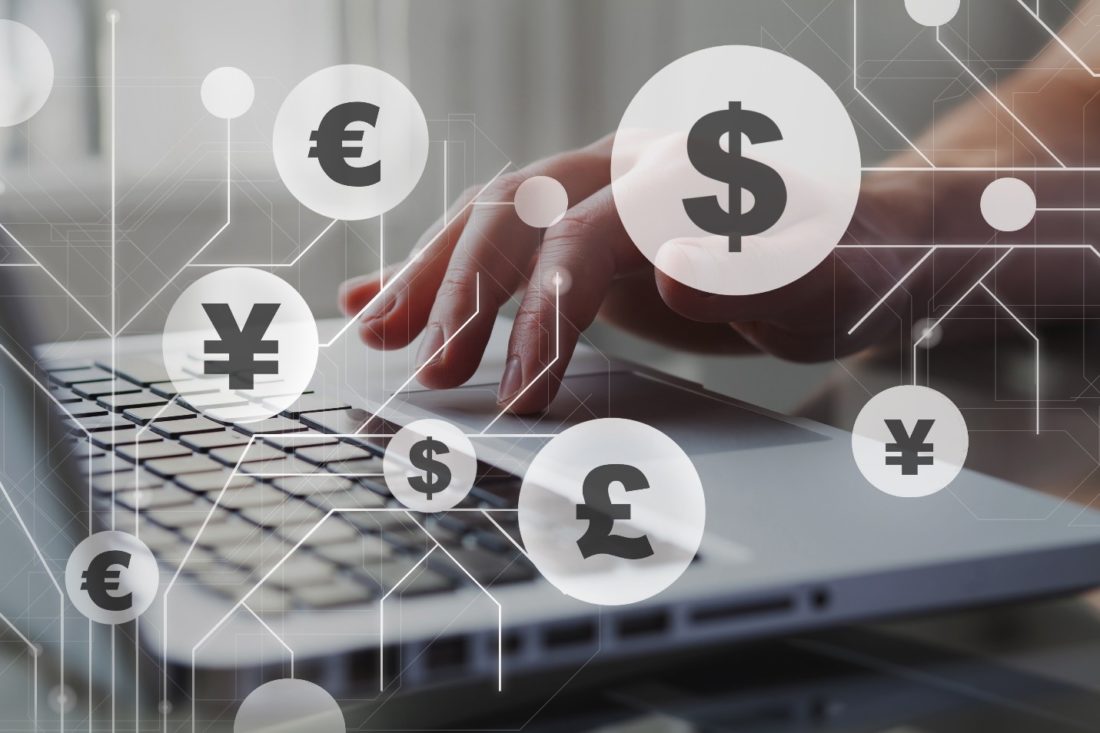 U.S. dollar was firm while Sterling and Yuan fell on Friday

The U.S. dollar remained firm on Friday. Investors contemplated whether U.S. inflation figures could settle the course of interest rate rises in 2022. In Asia, the Chinese yuan rebounded after tumbling down due to the change of official policy.

The euro plunged by 0.4% on Thursday, but it steadied in Asia at $1.1297 afterward. The currency is more vulnerable to a Fed hike due to the possibility of European rate rises lagging of U.S.’s.

Meanwhile, the dollar index stood at 96.197 on Friday. It was drifting toward its seventh consecutive weekly rally ahead of the data. Traders expect annual price gains of 6.8%. They will likely interpret any upside surprise as a case for a faster stimulus taper and, consequently, sooner interest rate rises.

Market players are also waiting for consumer confidence data’s release later on Friday. If that report holds up the expectations, it could portend even more price pressures ahead. The European Central Bank, the U.S. Federal Reserve, Bank of England, and Bank of Japan also plan meetings next week. Market volatility gauges are surging due to the combination of the inflation data and the possibility of a central bank response.

Tom Porcelli, RBC Capital Markets chief U.S. economist, noted that inflation is going to accelerate. He thinks the annual pace will pick up and continue climbing to push near 7% early in the new year. Porcelli also added that such a combination means a hike in March is possible. The forex market is pricing in a 40% chance of that. However, it may be a bit higher, probably closer to a coin flip now.

Chris Weston, the head of research at Pepperstone, also commented that judging by the way the greenback is trading, investors are positioning for a higher CPI print. The latter cements a view that the agency will increase the pace of its QE program tapering. Even though the form suggests we get a beat, we can’t dismiss a poor number and an inline print.

The ebb and flow of fears about the Omicron variant, along with policy in China, stoked volatility during the last week. The safe-haven yen climbed up slightly on Thursday, pointing to persistent caution. However, a broad relaxation of concern in earlier forex sessions caused the Australian dollar to edge up by more than 2% this week. The Aussie is now trading within sight of its highest weekly level since August.

On Friday, the Japanese yen was steady at 113.51 per greenback. It traded just above its 50-day moving average. The currency has rebounded from 70 cents, hovering around $0.7149.

The Chinese yuan plummeted down on Thursday. The People’s Bank of China decided to raise FX reserve requirements for the second time since June 2020. This news pushed the yuan in the red. In addition, the PBOC set its trading band midpoint weaker than expected, further pressuring the currency.

However, corporates, who’ve amassed an enormous greenback stockpile over the pandemic years, bought the yuan, enabling it to recover slightly to 6.3650 per dollar on Friday. Experts think the currency might steady instead of reversing course too far.

Analysts at OCBC Bank in Singapore stated that the central bank’s move should negate any immediate expectations of further downside drift in the USD/CNY. Nonetheless, they don’t expect a sustained upward move in the pair. It will likely return to the previous 6.3600 to 6.4000 range.

Meanwhile, the British Pound was under pressure on Friday. England has tightened coronavirus restrictions to try and hinder the spread of the new Omicron variant. The sterling bought $1.3220 at last. Aggressive hike prospects weighed on the New Zealand dollar, with investors expecting that to drag on future growth. The kiwi exchanged hands at $0.6791 in Asia.

The Turkish lira traded near record lows against the greenback because of the growing inflation expectations. The South African rand decreased by 0.8% as a surge in coronavirus cases damaged risk appetite. The country has already outlined plans to offer booster vaccine doses. It currently struggles to contain the fourth wave of the infection stemming from the Omicron variant.