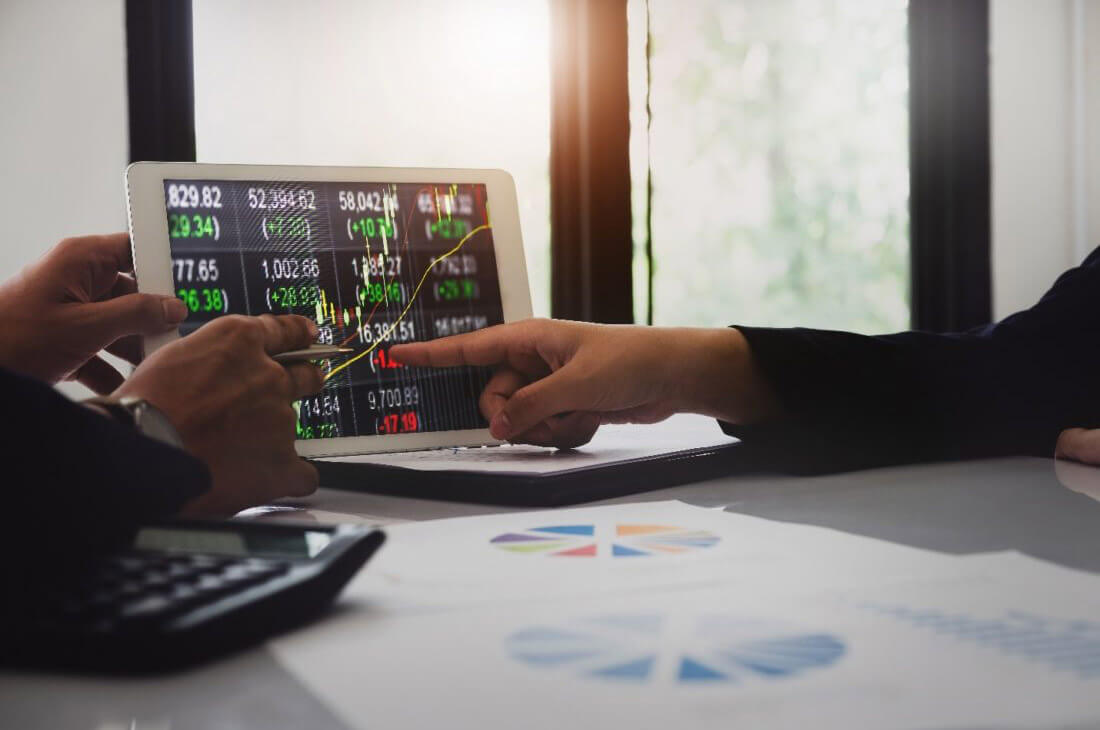 U.S. equity market ends up the session with modest gains

According to the latest news on September 25, the U.S. equity market ends up the session with modest gains. The Dow Jones Industrial Average, a stock market index that measures 30 large companies’ stock performance boosted 0.2%. The S&P 500, 500 large companies’ stock performance tracker, gained 0.3%, while the Nasdaq Composite, an index that includes all stocks, rose 0.37%

Significantly, new homes’ income increased to a seasonal adjusted annualized rate of 1.011 million in August. They outpaced the expected 895,000, while July’s sales were at 965,000.

Additionally, Early on Thursday, Initial unemployment boosted by 4,000 on September 19.

Tesla’s shares, the world’s leading electric vehicle, and clean energy corporation, also rebounds. But, Significantly, the giant failed to deliver on the one million-mile battery that Wall Street analysts awaited.

Darden Restaurants Inc announced mixed quarterly results. Same-store sales dropped 28% at Olive Garden, which accounts for about half of its revenue, 18% at Longhorn Steakhouse, and 38.9% its fine-dining establishments, including The Capital Grille. The restaurant-chain operator sees sales in the current quarter off 18% from a year ago.

Additionally, U.S. Treasurys ticked higher, pushing the yield on the 10-year note down to 0.664%.