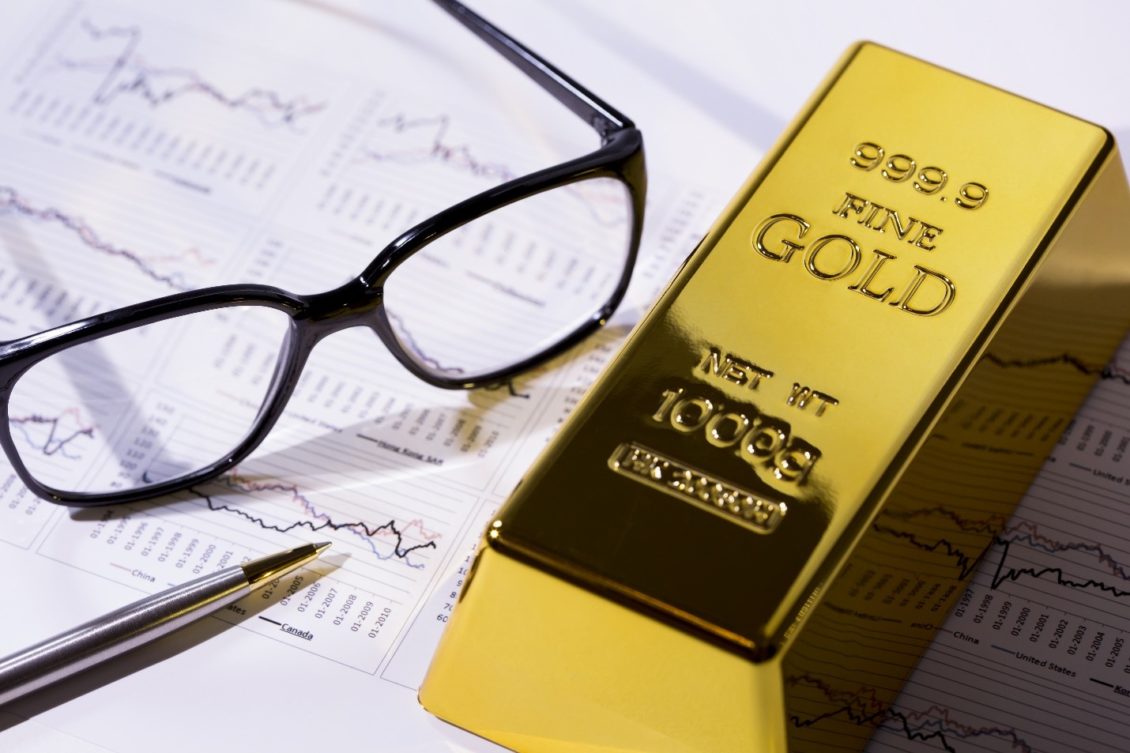 Gold prices in the futures market in India slipped on Monday, extending losses to the third day. After a 25% gain in 2020, gold has remained volatile and directionless trade since the beginning of 2021. On Multi Commodity Exchange, February gold futures declined by 0.15% to a near one-month low of Rs 49,067 per 10 gram. Meanwhile, silver dropped 0.24% and settled at Rs 66,479 per kg. Significantly, Indian markets are closed today for a public holiday. The markets will continue trading on Wednesday.

Furthermore, in global markets, gold rates declined today, weighed down by concerns that the U.S. stimulus package could see a delay.

According to a chief global market strategist at financial services firm Axi, Stephen Innes, if we get the stimulus, gold can break through $1,900. He said the quicker the package gets delivered, the more favourable it is for the yellow metal.

Moreover, the U.S. dollar was flat versus an index of rivals. U.S. President Joe Biden’s $1.9 trillion pandemic relief proposal has been met with complaints from Republicans, who have called the proposal too expensive. They pushed for a smaller plan targeting vaccine distribution. Gold is a hedge against inflation and currency debasement, likely from the widespread stimulus.

According to analysts, gold should remain supported at lower levels amid growing virus infections and growth concerns. The World Heald Organization said that vaccine coverage would not reach a point preventing transmission of the virus in the foreseeable future. United Nations Secretary-General Antonio Guterres announced the world is risking more virus mutations by not pushing for vaccines in developing nations.