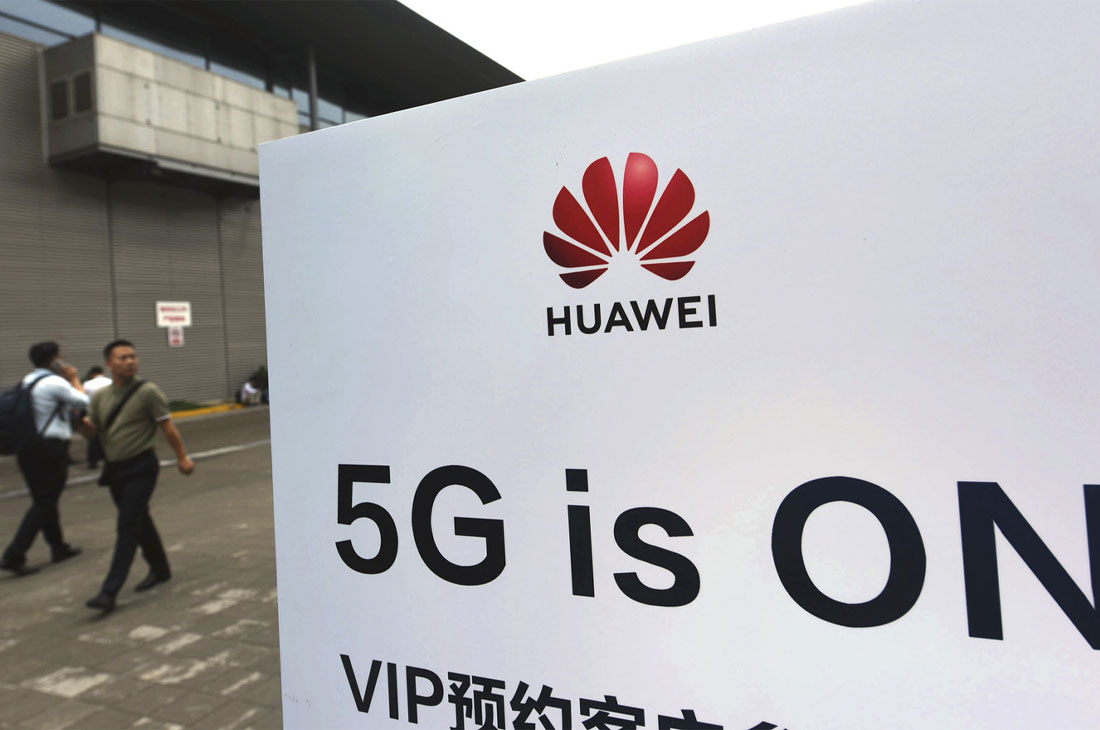 U.S. Lawmakers, Huawei, and the Future of 5G Technology

Huawei is the largest producer of the equipment used in 5G technology. Moreover, the Chinese tech giant is one of the major producers of smartphones. However, there are certain challenges as well.

One of the biggest challenges if not the biggest is the U.S. government and its attitude towards Huawei. Importantly, America’s biggest problem with Huawei is its close relationship with the Chinese government. Critics believe the company allows China to spy on companies and officials.

The U.S. Congress passed legislation to fund equipment replacements due to the risks associated with Huawei.

At the Senate Commerce Committee’s hearing, executives from Nokia and Ericcson addressed the U.S. lawmakers. According to the security head for Ericcson’s Network Product Solutions, his company’s products are the best in the world. Moreover, Ericcson is ready to meet the demand when it comes to producing the equipment for U.S. networks.

It won’t be easy to replace Huawei but thanks to the current situation, Nokia and Ericsson have the chance to find new customers. 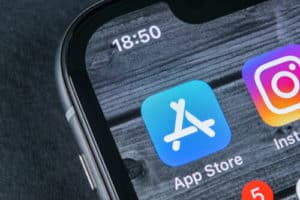 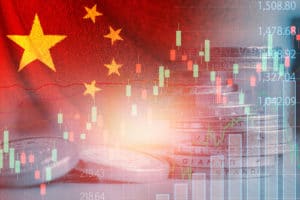