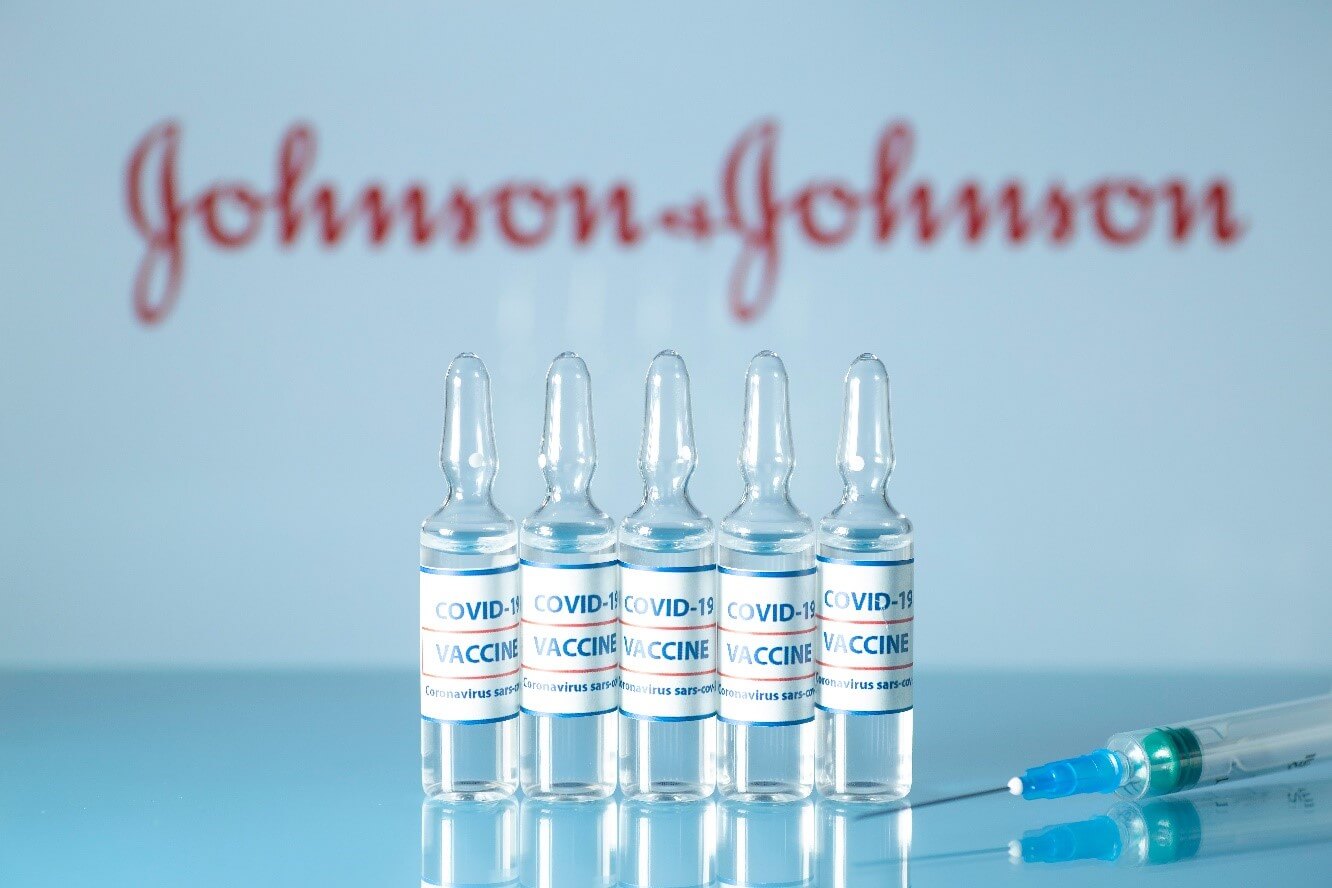 U.S. Pauses the Use of Johnson & Johnson’s COVID Vaccine

U.S. federal health agencies on Tuesday recommended pausing the use of Johnson & Johnson’s coronavirus vaccine. The announcement came after six women under 50 developed rare blood clots. Hence, the world is now dealing with a fresh setback to efforts to stop the epidemic.

Moreover, the move comes a week after European regulators announced they had found a possible link between AstraZeneca’s coronavirus vaccine and a similar rare blood clotting problem that caused a small number of deaths.

Furthermore, Johnson & Johnson’s single-dose vaccine and AstraZeneca’s low-cost vaccine are vital tools in the fight against a pandemic that has claimed over three million lives.

As of April 12, over 6.8 million shots of the J&J vaccine had been administered in the United States, compared with over 180 million doses combined of the Moderna and Pfizer/BioNTech vaccines.

An advisory committee to the U.S. Centers for Disease Control and Prevention (CDC) will meet on Wednesday to review the cases. Moreover, the U.S. Food and Drug Administration (FDA) will review the analysis.

All six cases involved women between the ages of 18 and 48. The symptoms occurred six to 13 days after injection.

Analysts Say It’s Not Something to Panic About

In the cases, the type of blood clot was cerebral venous sinus thrombosis (CVST). It was in combination with low blood platelet levels.

According to CDC and FDA, adverse events are extremely rare.

According to an infectious disease expert, Dr. Amesh Adalja, 6 cases with nearly 7 million doses is not something to panic about. Vaccine blood clot chances are lower than the risk of clots with oral contraceptives.

Moreover, Johnson & Johnson announced it was working closely with regulators and noted no clear causal relationship had been established among the cases and the coronavirus vaccine made by its Janssen unit.

The U.S. move comes less than a week after Europe’s drugs regulator announced it was reviewing rare blood clots in four people in America who had taken the J&J vaccine.