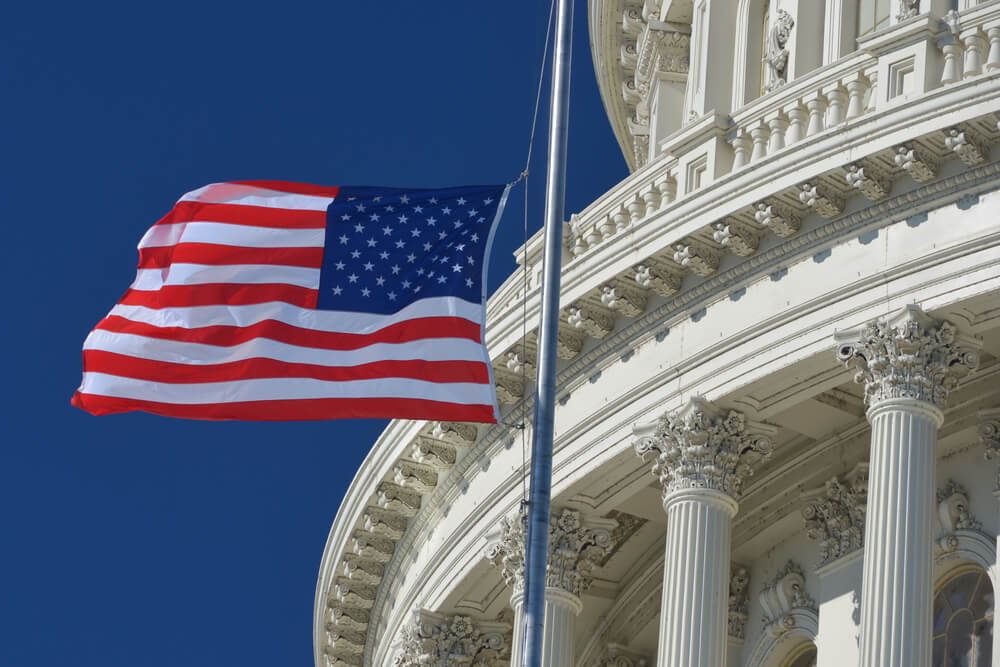 The U.S. Senate has approved the first major infrastructure bill in U.S. Congress. The bill would authorize over $35 billion to upgrade America’s drinking and wastewater systems.

This bipartisan show of support is rare because the lawmakers still can not agree over other infrastructure investments of President Joe Biden.

The Drinking Water and Wastewater Infrastructure Act passed 89-2. It will give the Environmental Protection Agency (EPA) funding for grant programs.

It will also give revolving loan funds to help communities upgrade aging infrastructure and invest in new technologies. Moreover, it will support disadvantaged communities.

This will help advance President Joe Biden’s $2 trillion American Jobs Plan. President’s plan focuses on transforming the U.S. into a clean energy economy. The Republicans said, “its success shows an appetite for legislation that is focused on more traditional infrastructure investments.”

“To truly ‘Build Back Better,’ the nation must prioritize putting Americans back to work repairing and upgrading the aging pipes they all depend on to deliver their water.” This was a statement from the bill co-sponsor Democrat Senator Tammy Duckworth.

Republican Senator Roy Blunt said that the water infrastructure bill is a good indication of the willingness of Congress. That is to engage and rally around traditional infrastructure needs, he said.

Meanwhile, a bipartisan group of legislators is working on an alternative to Biden’s $2.3 trillion infrastructure plan. It would cost roughly half as much. It would, however, spend far more on roads and bridges, Republican Senator Bill Cassidy said on Tuesday.

On Sunday, Democratic Senator Joe Manchin said that he would favor a more targeted approach than Biden’s plan. The Democrat was a key Senate swing vote who participated in bipartisan discussions with Cassidy.

Meanwhile, wealthy countries must provide more support to low-income countries. Otherwise, they risk deeper and longer-lasting health and economic crises, a senior U.S. Treasury official said on Thursday. That will be from increased COVID-19 vaccine supplies to debt relief.

In many low-income countries, the high and growing debt burden limits their ability to respond to the crisis, especially in Africa. This was a statement from Andy Baukol, Treasury acting undersecretary for international affairs.

Baukol said that if it fails to help countries pursue sustainable and inclusive growth and fails to strengthen long-term resilience, the COVID-19 response will not be successful.

He also said the Treasury is making sure that a lack of financing does not become an obstacle to increasing global vaccine supplies. In addition to that, he supports the COVAX vaccine initiative. He urges the World Bank to boost vaccine financing for the poorest countries.