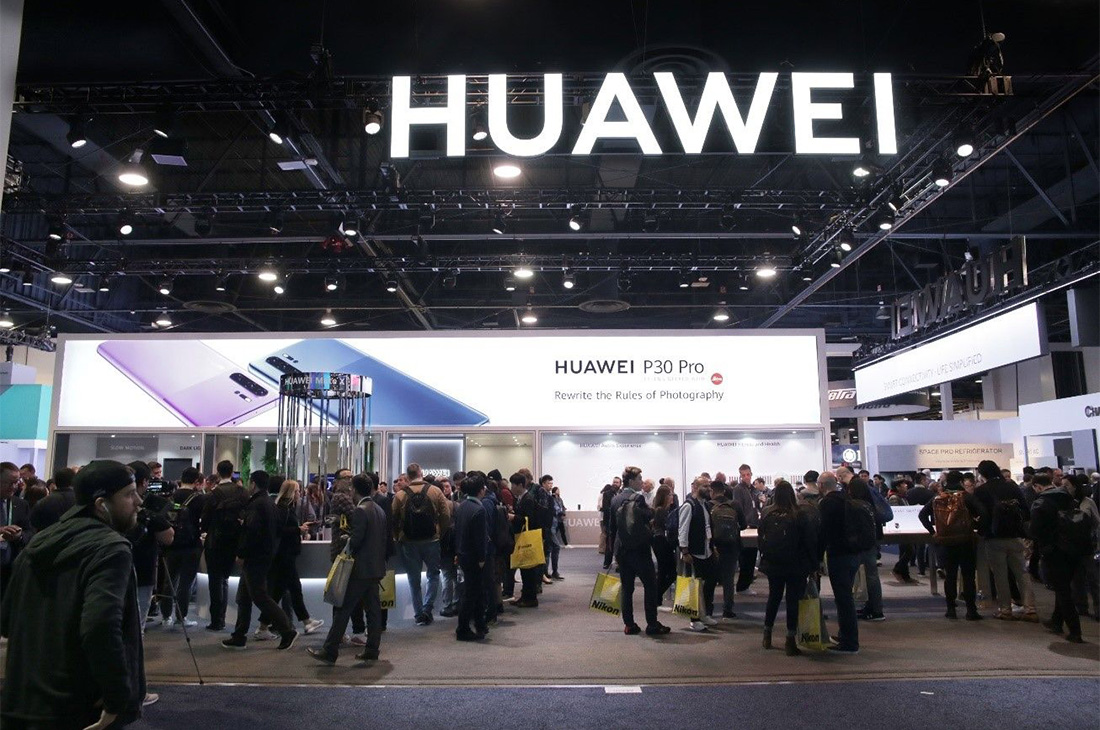 The tensions between the Chinese tech giant Huawei and U.S. authorities started a long time ago. Recently, however, the member of U.S. Senate Tom Cotton introduced a bill to prohibit sharing intelligence to countries that use Huawei’s equipment. An act that will inevitably build to the tension.

Last year, the U.S. added Huawei to a trade blacklist. This decision once again underlines the severity of the situation.

Senator Cotton, in particular, cautioned the country’s allies to take into consideration what might happen if they would share the information with the Tech giant company.

Moreover, Germany and the U.K., one of the biggest allies, have yet to decide on Huawei’s fate within its countries. This bill could change the plans of many countries, as it will be hard to conduct operations without intelligence.

It is essential to mention that Australia and Japan already banned trading with the tech giant. The U.S. and U.K. will meet later this week to discuss the role of Huawei in British 5G networks.

In 2019, U.S. Secretary of State Mike Pompeo warned the U.S. allies of difficulties in associating the American government with countries involved with Huawei.

The United Arab Emirates plans to use equipment manufactured by Huawei for its 5G network despite the possible consequences.

In May 2019, U.S. President Donald Trump ordered a national ban against Huawei. I.e., The U.S. decided to safeguard its national security.

Furthermore, the U.S. House of Representatives passed the legislation that prevents the Federal Communications Commission (FCC) from funding the equipment.

The trade war between the U.S. and China complicated the situation. Huawei’s position remains unchanged as the company denies any wrongdoing; in other words, its representatives claim to be an independent company.

Despite the problems, the tech giant still published an 18% increase in revenue.