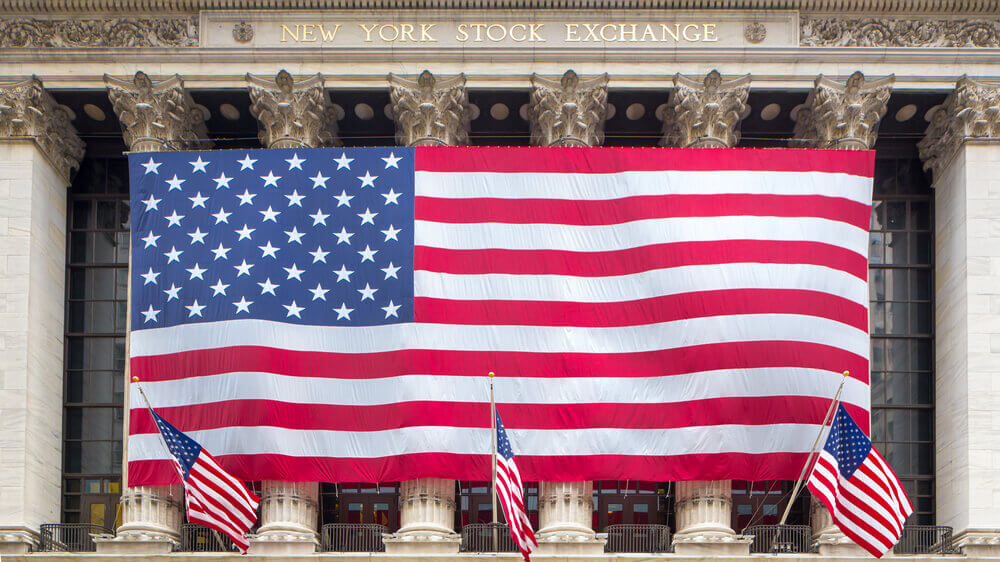 The Dow Jones Industrial Average’s Boeing Co. rose 5.84% or 12.38 points to trade at 224.39 at Monday’s close. U.S. stocks were higher after the close, with gains in the Technology, Industrials, and Oil & Gas sectors’ leading shares higher.

GameStop and other “meme stocks” rallies.

On Monday, Video game retailer GameStop and other “meme stocks” mounted a late-day rally climbing almost 32% at one point.

GameStop shares, along with other stocks, have roared back in recent sessions. These were stocks favored by retail investors congregating in online forums such as Reddit’s popular WallStreetBets. This came after a wild ride in late January and then tumbling in early February.

According to some analysts, a tick higher in short positioning from last week may have supported the rally.

A short squeeze was a key catalyst behind GameStop’s late January run. That was when it gained as much as 1600% before reversing. A short squeeze is where a flurry of buying forces bearish investors to unwind their bets against the stock.