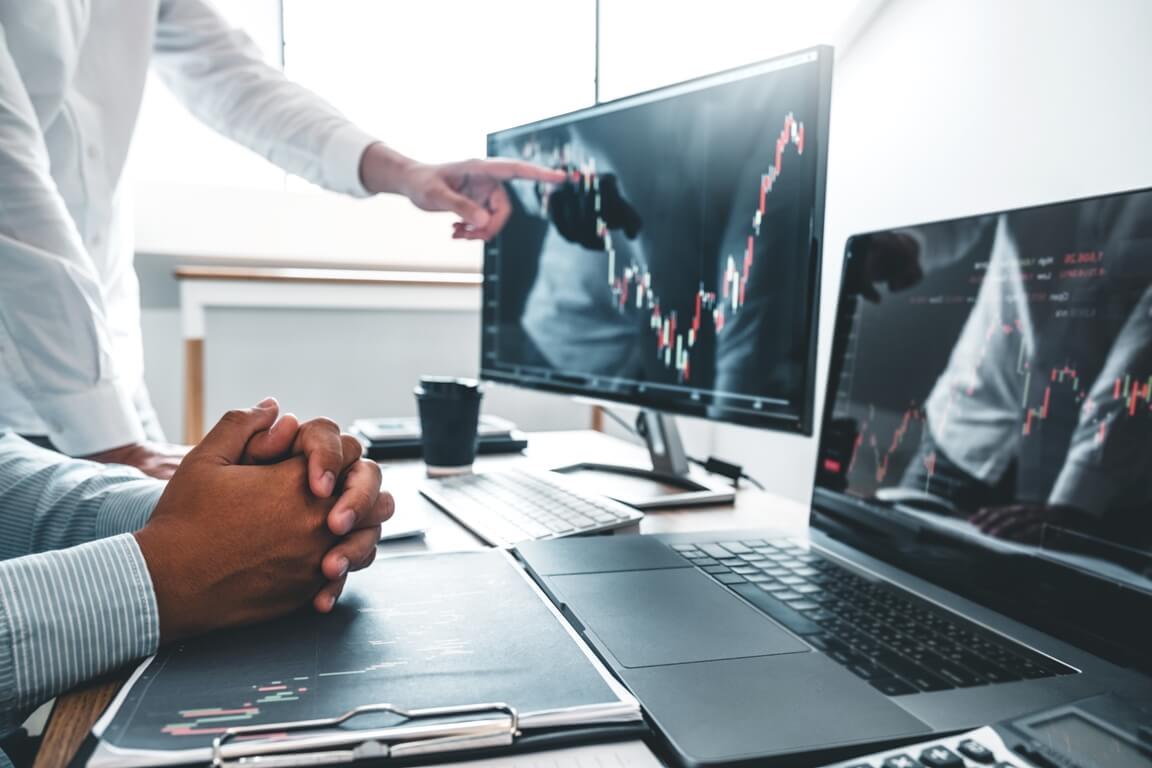 U.S. stock futures tumbled down early on Thursday after the major indexes fell in the red at the end of regular trading. Investors contemplated the likelihood of a new recession after comments from Federal Reserve chair Jerome Powell.

On Wednesday, Powell told Congress that the central bank is strongly committed to lower inflation after the rate skyrocketed to a 40-year high in the United States. He added that a recession is a possibility. Fears of an economic slowdown have continued to weigh on Wall Street.

European stocks also declined on Thursday. Global markets experienced renewed volatility after a brief rebound following last week’s tumultuous trading. The pan-European Stoxx 600 plunged by 0.5% later this morning after recovering more than half of its earlier losses. Banks dropped by 1.5%, while travel and leisure stocks soared by 1.1%.

Moreover, Aroundtown shaved off more than 7%, ending at the bottom of the European blue-chip index. That happened after JPMorgan downgraded the real estate company’s shares to underweight, cutting its target price. On the other hand, French IT company Atos surged forward by more than 10%, thanks to a French media report. The latter said the authorities would support a possible merger with compatriot aerospace firm Thales.

What about the Asian stocks?