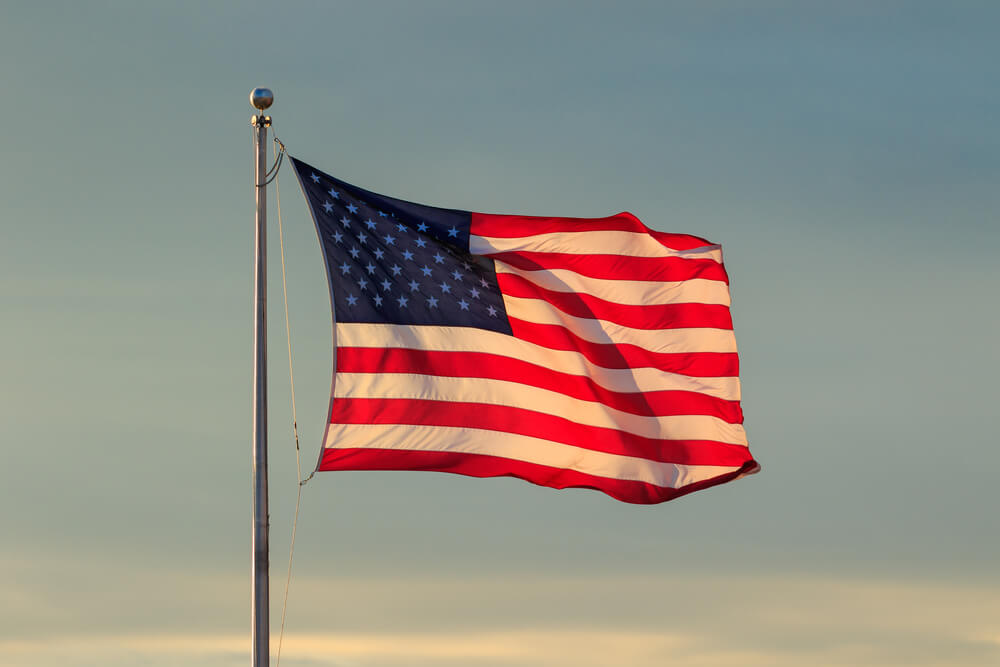 In Asia, Benchmark ten-year U.S. Treasury yields rose as far as 1.3330%. This was the highest since February 2020, although they later eased back to 1.2989%. The gap over two-year yields also opened to its widest in almost three years. Traders anticipate that short-term monetary policy will stay accommodative, even as the world recovers from the pandemic.

Weighing on equities was the prospect of better risk-free returns. MSCI’s broadest index of Asian shares outside Japan was stalled just shy of Tuesday’s record peak.

In January, Democrats won control of the U.S. Senate. It jumpstarted bond selloff. Now, it has added almost 40 basis points to U.S. 10-year yields this year. Investors are pricing in heavy government borrowing for stimulus spending.

On Wall Street, gains from banks, which benefit from higher yields, helped the Dow Jones record closing high. The S&P 500 and the Nasdaq fell 0.06% and 0.3%, respectively.

The Japanese yen and the gold have been other casualties of the rise in U.S. yields. That is besides a cooling in stock-market exuberance. Gold touched a two-week low on Wednesday. The yellow metal, which pays no income, tends to fall when yields rise.

Moreover, the yen is sensitive to U.S. rates because Japanese yields are anchored. Higher U.S. returns can attract investment flows out of the Japanese currency and into dollars. The yen hit a five-month low against the dollar on Wednesday, losing 2.7% this year.

A Texas cold snap has shut down about a fifth of U.S. oil production. It has also stoked inflation expectations by boosting oil prices to 13-month highs. Front-month gas futures also rose as much as 10% to a more than three-month high. A stronger U.S. dollar, though, has since pared some of the rises.

In forex markets, broad pressure was being applied by the strength of the dollar. The euro fell below its 20-day moving average to $1.2083.

Antipodean currencies, Australian and New Zealand dollars each slipped a fraction. The British pound has surged as vaccinations have rolled out rapidly across the U.K. However, it went below $1.39 and was last at $1.3874.