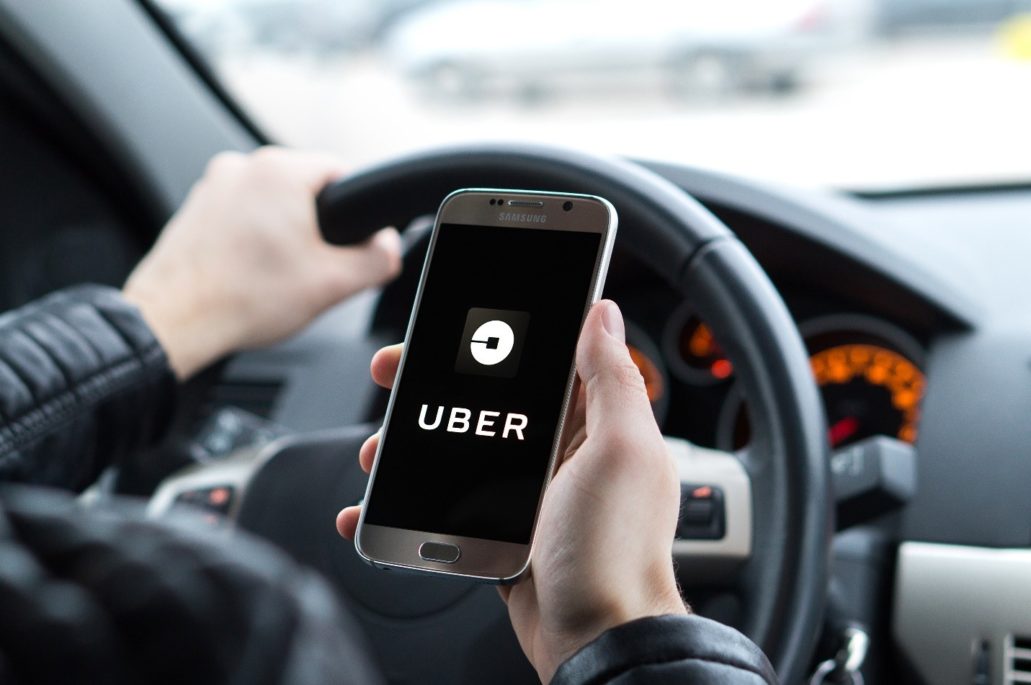 According to the latest news, Uber is rolling out a new feature that allows users to book a ride 30 days in advance, which is called Uber Reserve.

However, the feature is not entirely new as Uber has been enabling users to schedule rides in advance since 2016. Lyft also lets users book rides seven days ahead of time. However, the feature is getting a new brand name, some critical tweaks to how drivers are connected with riders, and a service fee in order to encourage drivers to accept these advance bookings.

Significantly, Uber and Lyft, which place a significant premium on efficiency, have announced such features are useless when a car can appear at your home in about five minutes. The companies said that drivers would be wasting time waiting for a scheduled user rather than answering immediate ride requests.

However, Uber has its tune and its algorithm in order to develop the matching process. Therefore, drivers are not being forced to choose between scheduled rides and on-demand ones.

Uber Reserve will be available in 20 U.S. cities

From this week, Uber Reserve will be available in 20 United States cities. It has to be mentioned that the process of booking a scheduled rise is much more useful than before. Moreover, the rides can be booked 30 days in advance; however, no less than two hours before the ride.

Another significant thing to mention is that users using Reserve will be matched with a driver two hours before their pickup and presented with an upfront fare. Moreover, Uber would allow customers to book rides in advance but would not connect them with a driver until at least 15 minutes before the scheduled ride.

Furthermore, there will be 15 minutes of wait time, so users do not feel pressured. Additionally, if something goes wrong and the Uber driver does not make it, users will receive $50 in credit to use the app.

Besides, the upfront fares will include a service fee in the range of $8-12. It will be depended on the market. According to Geoffrey Tam-Scott, product manager at Uber, these rides are more expensive than the on-demand versions. He said that they are trying to allow between the rider and driver the most reliable and assured experience that is achievable. Therefore, adding this extra fee to the fare makes the rides more appealing to drivers. 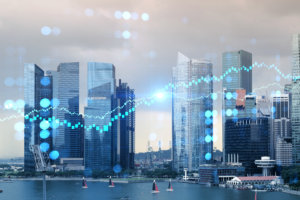