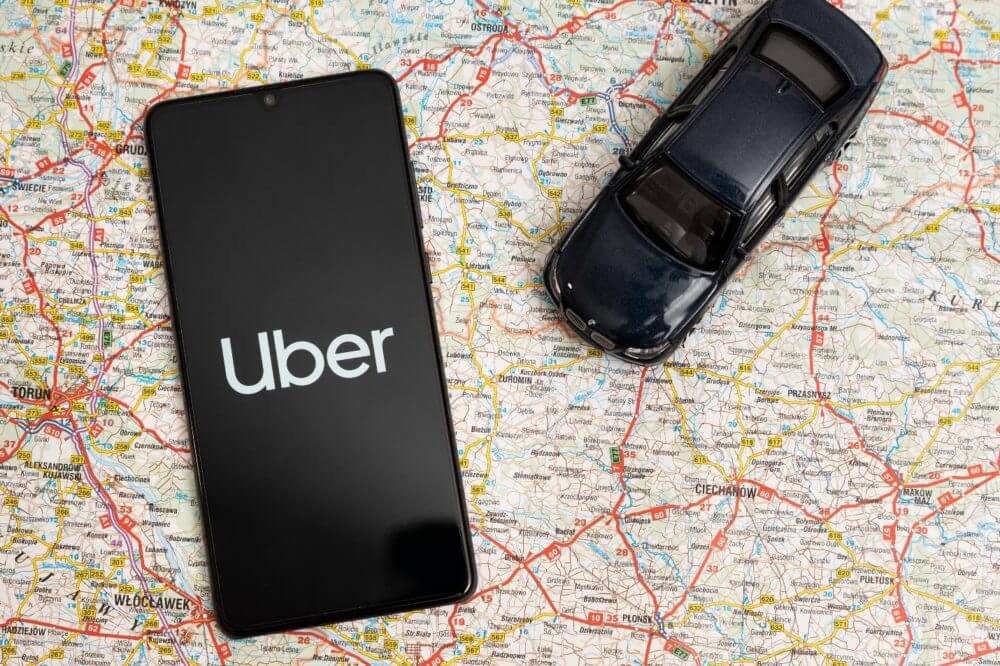 Uber customers will see the price increase this week

On Monday, Uber announced that California customers would see the price rise this week to help cover the costs of new benefits for its workers. The San Francisco-based company offers vehicles for hire, food delivery, package delivery, and other services.

The new flat fees will go into effect Monday. They vary from $0.30 to $2, depending on the service and location. The price increase comes as a controversial new gig economy law. Uber and its rivals spent millions pushing to pass. The law is set to start this week.

Significantly, California’s population voted in November to pass Proposition 22. It releases companies like Uber from classifying their gig workers in the state as employees. They will be entitled to fundamental rights and protections such as employees’ compensation, unemployment insurance, sick leave, or family leave.

According to the new law, Uber’s drivers and delivery workers are independent contractors with some benefit concessions. For example, a minimum earnings guarantee is based on “busy time” when a driver is completing a ride or delivery request. However, it is not the time they waste waiting for a gig.

According to Uber, if the driver earns less than the guaranteed minimum over two weeks, they will pay drivers the difference automatically.

Furthermore, drivers will earn a $0.30 payment per engaged mile. It is lower than the IRS’s predicted $0.58 per mile cost of owning and operating a vehicle. Uber will also register its workers in an injury protection plan beginning this week.

To fund these benefits, customers will pay a fee called “California Driver Benefits Fee.” It changes by the city and by service. Rides will cost an additional $0.30 to $1.50. Besides, for food deliveries, fees vary from $0.99 per order in Los Angeles to $2 per order in San Francisco.

The company had previously teased several radical changes it may have had to make. To remain in business in the state, if the Prop 22 ballot measure fails, the company must classify its drivers as workers.

Along with Lyft, Uber, DoorDash, Instacart, and Uber-owned Postmates, spent over $200 million promoting the ballot measure.

According to Dara Krosrowshahi, Uber CEO, any impact it has on charges will not significantly impact trip volumes based on the sensitivities they’ve seen in the past.