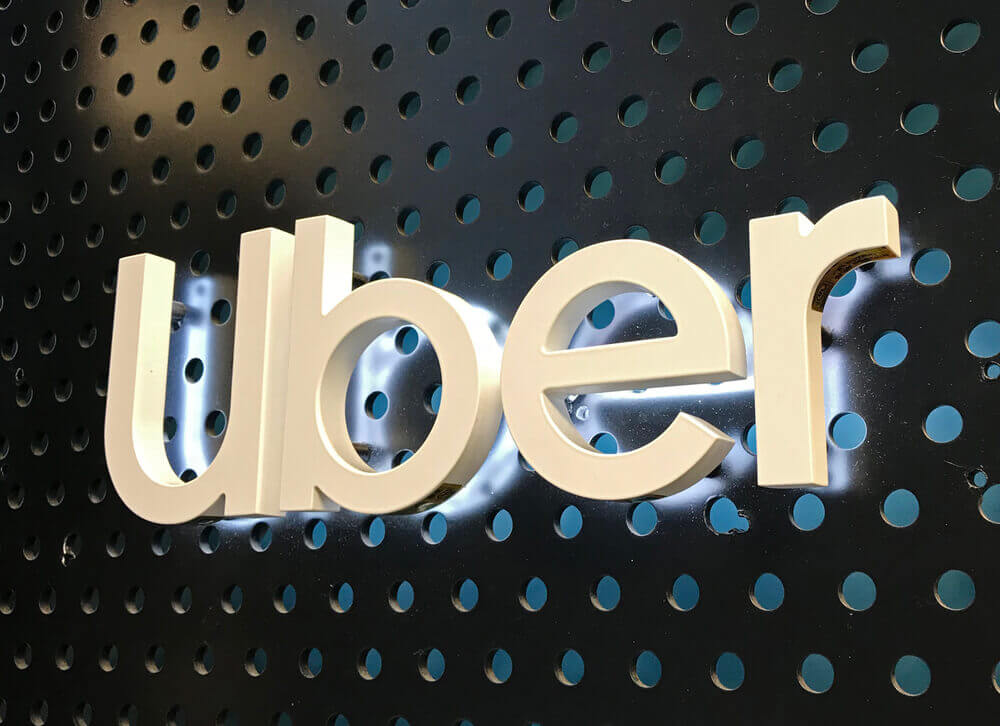 Uber Technologies Inc. on late Thursday posted its third-quarter earnings, marking its first profitable quarter on an adjusted basis as a public company.

In the latest report, its revenue climbed 72.00% year-over-year to $4.80 billion, surpassing the market estimate of $4.50 billion.

According to Uber, it gained a $123.00 million accrual release in line with the resolution of claims in the United Kingdom.

Subsequently, the gross mobility bookings gained 67.00% year-over-year to $9.90 billion. However, it slightly missed the analysts’ forecast of $10.10 billion.

Meanwhile, it posted a massive net loss of $2.40 billion, driven by the drop in the value of its Chinese ride-hailing company Didi.

Moreover, Uber included its adjusted earnings excluding the interest, taxes, depreciation and amortization of $8.00 million. This is compared to a loss on the same basis of $625.00 million last year.

Similarly, since January, as people travel in greater numbers, its courier base has hiked by nearly 640,000 people. But, it did not mention the total number of its drivers compared to pre-pandemic levels.

Correspondingly, Uber said that US airport trips, which are among the most profitable routes in the industry, increased in the past weeks.

At the same time, the recent Halloween weekend surpassed the record last 2019 as demand from riders edged up to 80.00% from pre-pandemic levels.

Its fourth-quarter outlook anticipated its company-wide gross bookings to be between $25.00 billion and $26.00 billion.

The firm reported a 73.00% year-over-year increase in revenue as drivers and riders continued to return to ride-hailing.

In line with this, Lyft’s driver supply, a concern during the pandemic, grew 45.00% year-over-year.

Subsequently, its total costs and expenses only stepped up to 4.00% from the second quarter, hinting that it managed its costs well.

In addition, its contribution margin, a measure of the company’s profitability aside from variable costs, touched a record of 59.40%.

However, Uber and Lyft operations are still on track to be profitable on a net basis.