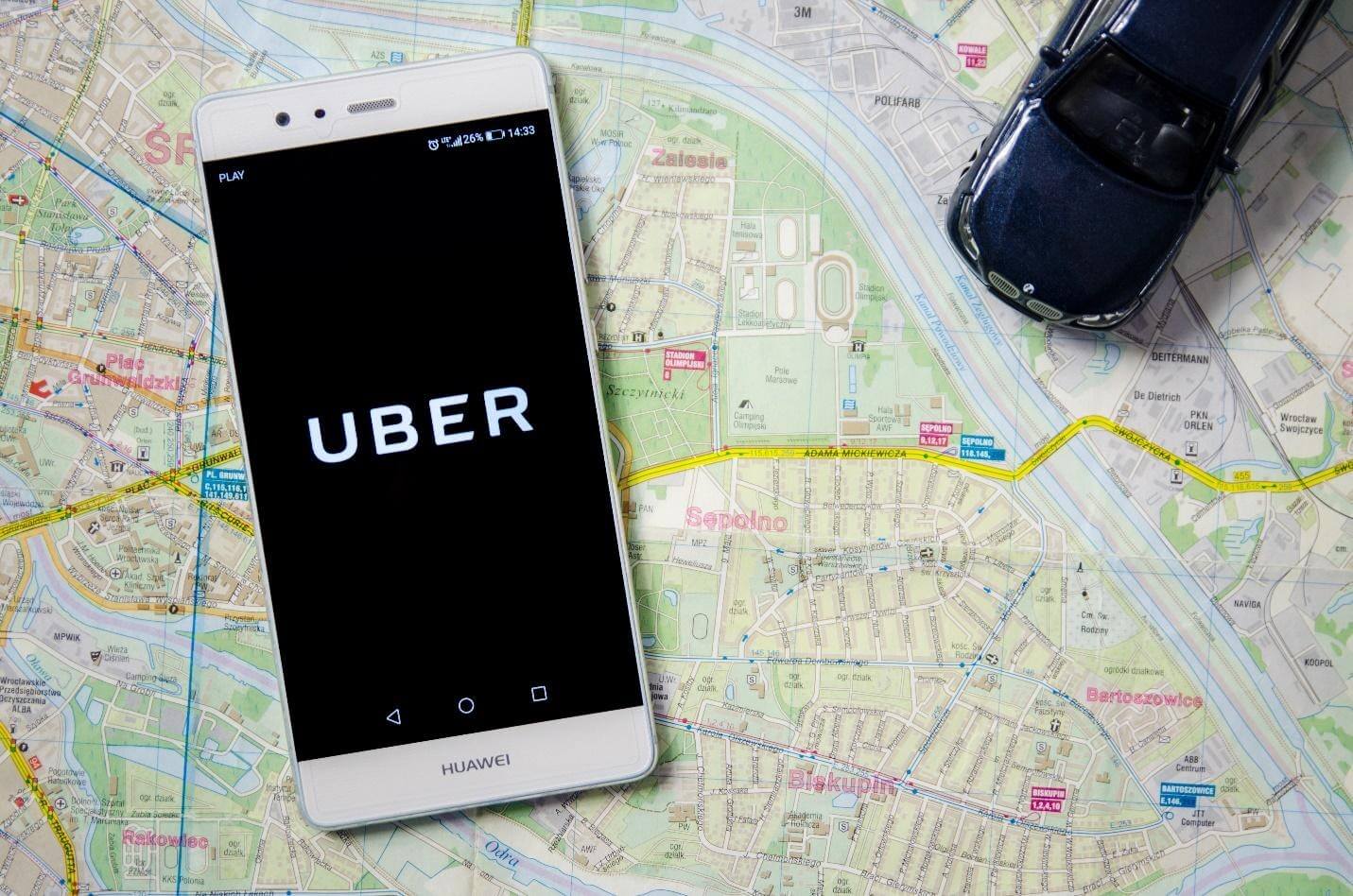 Uber Revised Its Financial Outlook for Q3 of 2021

On Tuesday, the ride-hailing giant, Uber, revised its financial outlook for the third quarter of the year. Remarkably, bookings and adjusted earnings shouldn’t be better than the first reported.

The company announced in an SEC filing that it now anticipates reporting between $22.8 billion and $23.2 billion in gross bookings for the third quarter. This number is adjusted from the $22 billion to $24 billion it anticipated on its second-quarter earnings call.

Significantly, gross bookings for the previous quarter came in at $21.5 billion. Furthermore, second-quarter mobility accounted for $8.6 billion, and food delivery accounted for $12.9 billion.

According to Uber CEO Dara Khosrowshahi, the crisis is said to breed opportunity. It has been certainly been true of Uber during the last years when the COVID-19 pandemic hit almost every business.

Shares of the ride-hailing giant were up about 6% in the premarket trade on the New York Stock Exchange.

The company also anticipated adjuster EBITDA earnings before interest, taxes, depreciation, and amortization) to come in between a loss of $25 million or a profit of $25 million. Remarkably, the San Francisco-headquartered previously announced it anticipated its adjusted EBITDA for the current quarter to be better than a loss of $100 million.

Furthermore, Uber reiterated that it should witness a profit in the fourth quarter of the year on an adjusted EBITDA basis. However, according to the company’s spokesperson, significant forecasting uncertainty remains a factor.

Uber Monthly Active Drivers and Couriers in America Surged by Around 420,000 During the February-July Period

In the second quarter, the firm reported 1.51 billion trips on the platform, up 4% from the earlier quarter. Another essential thing to note is that, in Q2, Uber witnessed a 105% year-on-year increase in trips. According to the ride-hailing company, its couriers and drivers aggregated $7.9 billion during the quarter.

As we know, Uber and other competitors have struggled with supply and demand imbalances caused by the COVID-19 pandemic. Therefore, it led to increase pricing and boosted wait times. Uber CEO Dara Khosrowshahi announced with investors that price and wait times are not meeting firm targets.

Khosrowshahi also added that they invested in recovery in the second quarter of the year by investing in drivers. Therefore, Uber made strong progress as monthly active drivers and couriers in the United States surged by around 420,000 during the February-July period.