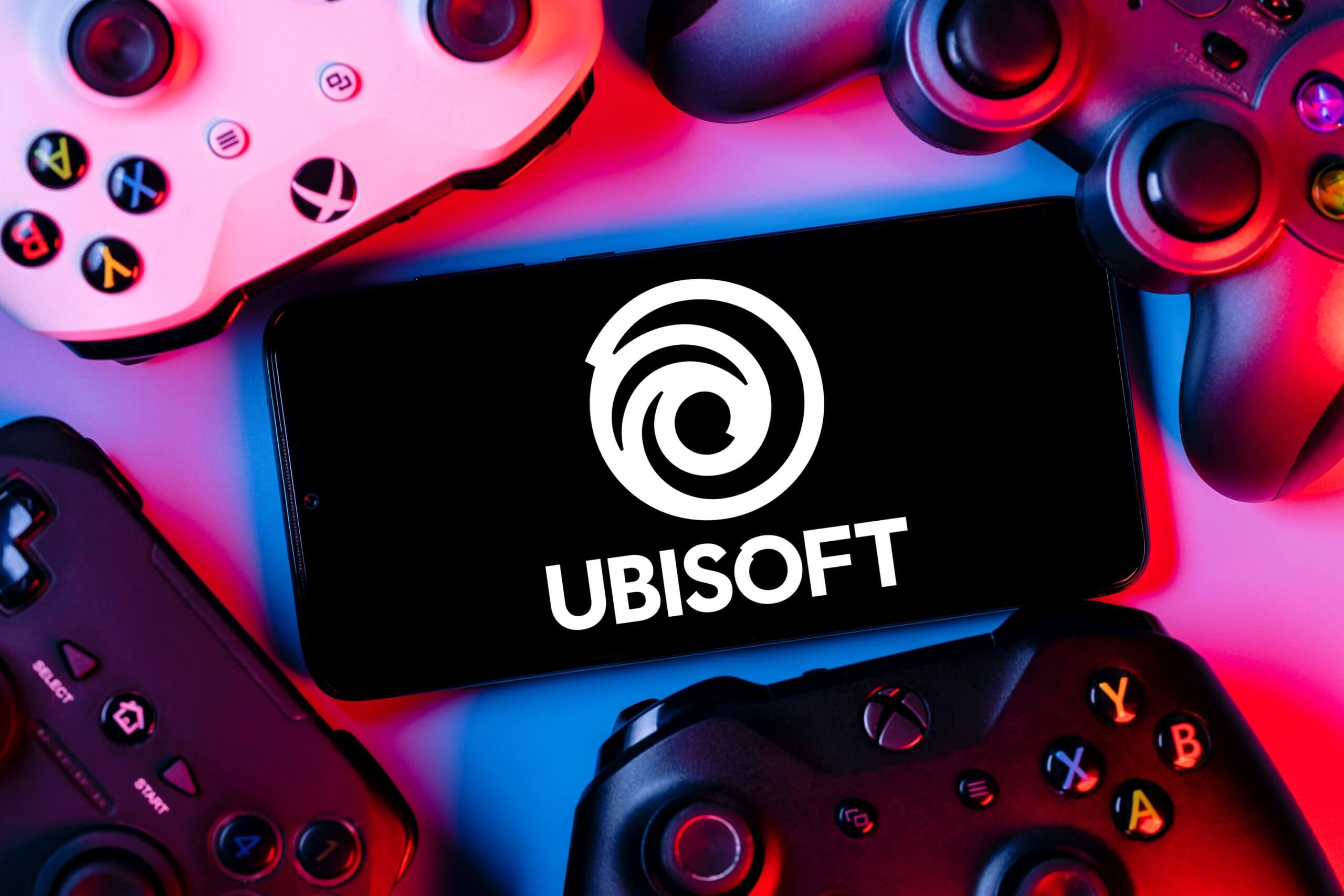 Ubisoft Can Still Work With Other Companies – CEO

Ubisoft Entertainment SA remains available to team up with other companies, following an agreement that will see Chinese internet giant Tencent Holdings Ltd. increase its stake in the French video game maker.

While the deal with the Shenzhen-based company was a big negotiation, Ubisoft Co-founder and Chief Executive Yves Guillemot stated that they continue to operate as a completely independent group and can work with any outside company if they want to.

Guillemot’s comments came after shares of Ubisoft dropped about 17% after they announced that Tencent is set to become the Montreuil-based company’s largest shareholder, with holdings totaling 11%. The transaction brings Ubisoft’s value to around $10 billion.

However, traders and analysts believed the deal, which would result in Tencent establishing a shareholder partnership with the Guillemot Brothers Ltd., reduces the speculative appeal of the video game publisher’s shares.

Ubisoft, Europe’s second-largest gaming company by market cap, has been an attractive target for a takeover due to the Guillemots’ minority stake in the ‘Assassin’s Creed’ maker.

The brothers have vowed to maintain their independence, with Yves Guillemot reiterating that owning their destiny is their first goal.

However, that outlook was tested after financial figures that missed expectations and allegations of sexual harassment and discrimination required the company to reassess and fix its corporate culture.

Ubisoft used up about €200 million worth of capital to run daily operations between the financial year 2020 and 2021 after it brought in an operating income of €169 million the year before.

The financial struggles of the video game publisher came in addition to launching delays of some of its new titles and intense pressure on management amid the acceleration of gaming mergers and acquisitions.

Guillemot said Ubisoft looks to release its ‘pillar’ titles, including ‘Assassin’s Creed,’ ‘Far Cry,’ and ‘Tom Clancy’s Rainbow Six’ on all digital platforms. The company expects to generate €2 billion in annual revenue from those three games by 2027.