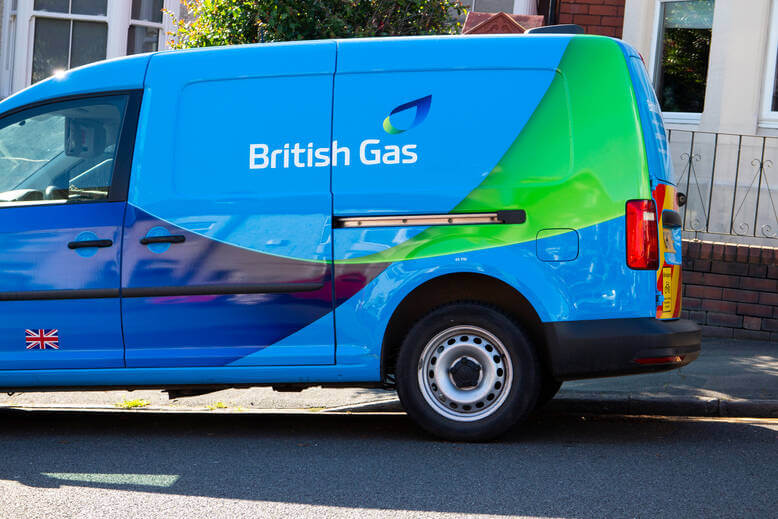 In the last several months, there’s been widespread media coverage of overall gas prices on the UK gas market and what effect it will have on household energy bills. What caught the most attention was the impact of some areas of this industry and whether it will continue its production as of that moment, since the gas prices skyrocketed.

There’s been a great interest in knowing the full background to the UK gas market issue and all the government’s actions to protect the supply, industry, and consumers of the United Kingdom’s Energy.

UK gas prices have constantly risen in 2021 according to multiple different factors and reasons. The increases in prices affected the UK and Europe. There are diverse fields of gas supply sources that are more than sufficient for meeting demand.

Since the gas system in the United Kingdom is known to operate reliably, there’s no anticipation of any increased risk of supply emergencies in the winter to come. However, to understand the UK gas market better, let’s start with the most common question – why are the prices of gas so high at the moment?

Increment of gas prices globally and in the UK

On a global level, gas prices are determined by the law of supply and demand. However, they’re not representative of pre-existing contracts, which implies that they do not apply to all of the gas that has been consumed in the United Kingdom this winter.

Factors such as the Covid-19 lockdown and cold winters led to a tighter gas market with less spare capacity and an uptick in global gas demand in 2021. When it comes to the natural gas prices in the UK, it’s important to note the importance of the gas market to the UK’s energy supply.

That is because energy supply is very significant for heating, power, and industry generation. More than 22 million homes are connected to the gas grid. In addition to that, last year, 38% of the United Kingdom’s demand was used for domestic heating.

Approximately 29% of electricity generation and about 11% went to commercial and industrial use.

Prices of gas have also managed to impact the increase in wholesale power prices in 2021.

Many people wonder about the UK gas market structure and its complete overview. In short, the United Kingdom’s gas and electricity supply industry is known as the “comfortable oligopoly” that is likely to innovate or compete.

Six suppliers are supplying the UK with gas and control 92% of the UK electricity generation market:

However, according to the lack of market competition and current oligopolistic conditions, prices rise. Therefore, energy company profits are growing, despite the wholesale costs of energy sharp fall. Energy prices are rising at a much faster rate than earnings and inflation; this extra margin isn’t being passed on to consumers most effectively.

It’s no secret that loyal customers are the worst affected by discount rates in the UK gas market. The reason for that is that discounted rates are being offered to new customers only.

The authenticity of the UK gas market

The UK market is authentic in numerous ways. It accesses the global LNG market via three import terminals and pipeline connections to Norway and Europe. However, after the decision in 2017 to stop using a storage facility at the rough site and start producing the cushion gas from the site, it has managed to limit only short-range storage.

It distinguishes the UK from most other European countries that have significant storage capacity. For that reason, the United Kingdom relies on imports to top up domestic gas production.

Are gas prices decreasing in the UK?

At the start of the year, the United Kingdom gas was 60p per therm. However, according to high global demand and reduced supply, the prices increased significantly. The high cost of wholesale gas resulted in some UK energy firms collapsing and halting production across industries.

However, United Kingdom benchmark prices for November and December delivery of 2021 were down approximately 10%, after the president of Russia, Vladimir Putin, re-ordered state-run Gazprom for filling storage facilities in the continent from the following month. The price dropped by about £2 per therm.

Who supplies gas to the UK?

The leading external supplier in the world is Norway, along with Nigeria, and Qatar international producers. It makes it receptive to price increases and competitive with other gas buyers.

James Huckstepp from S&P Global Platts Analytics has stated that Norwegian supply is only reliable as long as the United Kingdom pays more than other countries.

What happens when gas demand rises?

Once gas demand rises on the UK gas market, the country cannot call on additional domestic supply. It’s dependable on additional imports. Traditionally, the United Kingdom also exports to Ireland and other countries in Europe at particular times of the year. Therefore, it’s clear that supply makes up less of the total deliveries on a net basis.

According to government data, in 2020, UK gas production of 438 TWh was outweighed by imports of 478 TWh. 808 TWh was able to be consumed in the UK after exports totalled 106 TWh.

At the moment, the United Kingdom’s utilities have managed to reach a breaking point as the consequent rises in the total price of gas resulted in their business being unprofitable without the ability to pass costs on. The country has been dealing with a crisis as the Covid-19 pandemic hit the UK. The country’s electricity and gas use fell sharply.

There’s been an overproduction from gas and oil companies and low demand in other countries. Therefore, the prices plummeted. To lower costs, smaller energy firms decided to use this opportunity. It was an effort to attract new customers that included lower profit margins with huge companies that rarely changed their tariffs.

Since the UK’s government ban on disconnecting consumers during the Covid-19 pandemic, all customers who weren’t even paying their bills got a free service of Energy.

What resulted from the supply and demand of gas?

When gas supply fell, demand started recovering. That resulted in wholesale prices beginning to rise. In the few months, it meant continuing the past pre-pandemic prices, reaching a high new level. Since it’s been a rollercoaster from record-lows to record-heights, the forward contracts were led to almost double in price over the past year.

In other words, day-ahead gas contracts have risen intensely, from £0.12 per therm to more than £0.90 in just 15 months. Suppliers were forced into continuing with an unprofitable business.

Suppliers got the first warnings of financial difficulties in mid-September this year. Ofgem warned, ahead of energy price caps rising, that bills would quickly follow. More than 570,000 people became affected by the collapse of two small utilities in late September.

As of the 18th of November, two more utilities have announced bankruptcy. Social Energy Supply and Neon Reef went under, leaving 35,500 in need to find new suppliers.