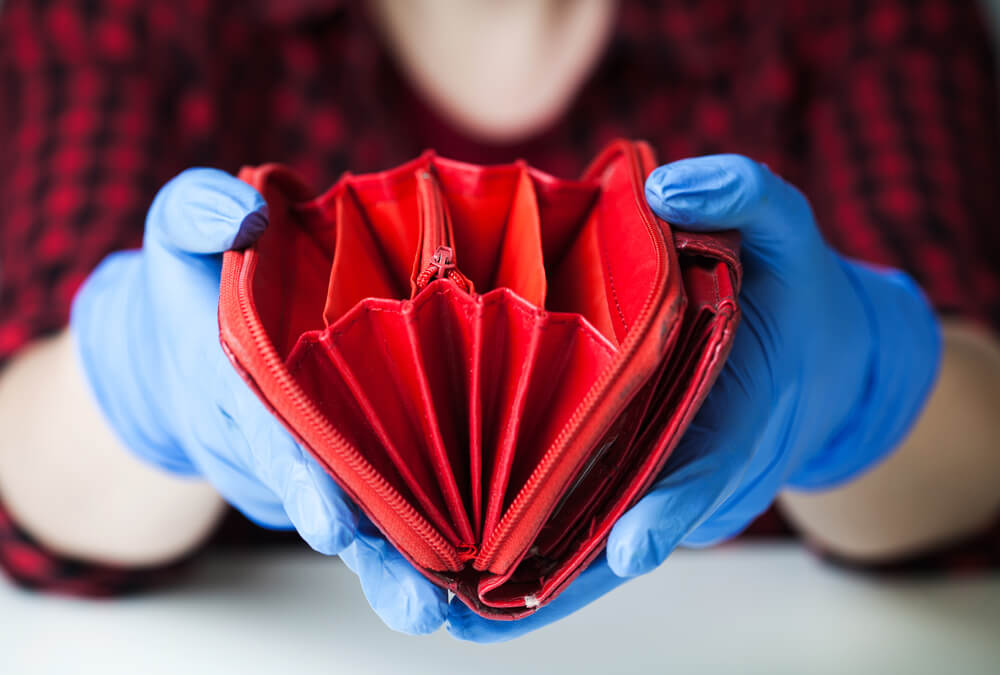 UK jobless data hikes during the last quarter of 2020

In the last three months of 2020, UK jobless rate hiked to its highest in the last five years at 5.1%. The results came in line with analysts’ expectations. On the other hand, experts believe that it could have been worse without the government’s coronavirus unemployment support.

The Job Retention Scheme, which Finance Minister Rishi Sunak will evaluate for an extension next week. It currently supports one in five British employees. The program currently holds the most budget among the COVID-19 economic support measure in the country. It has an average value of $98 billion.

The original expiry date for the scheme is on April 30. However, many believe that such a deadline is still too soon to leave the unemployed population by themselves.

In tax data for the month, results show that the number of employees living under business payrolls is still down by 726,000 from the same period last year. Such a figure is equivalent to roughly 2% of the total workforce. Most of the percentage accounts for citizens under 25 years old.

Along with the still fragile macroeconomic environment, the Bank of England projects the unemployment rate to hike as much as 8% by the tail end of the first half of 2021. With this performance, market spectators are optimistic that UK’s finance minister will announce an extension on the unemployment support.

The update should make an appearance during the release of the country’s budget statement scheduled on March 3. After the gloomy report, Sunak said that he would set out the plans for the next stage of the Plan for Jobs strategy by next week.

The lukewarm results came after the United Kingdom’s hiring intentions report, which saw an increase for the month.

In the latest update, 56% of British firms plan to increase their staff members in the next months, despite the ongoing health crisis. The upbeat data came as vaccinations progress across key economies, including ones in Europe.

On the other hand, the British Chamber of Commerce warned that one out of its every four members consider making job cuts should the necessary support does not come. As a silver lining, other employment indicators are showing a better result than the previous month.

In separate data from the Office for National Statistics, employees on company payroll hiked to 83,000 in January.