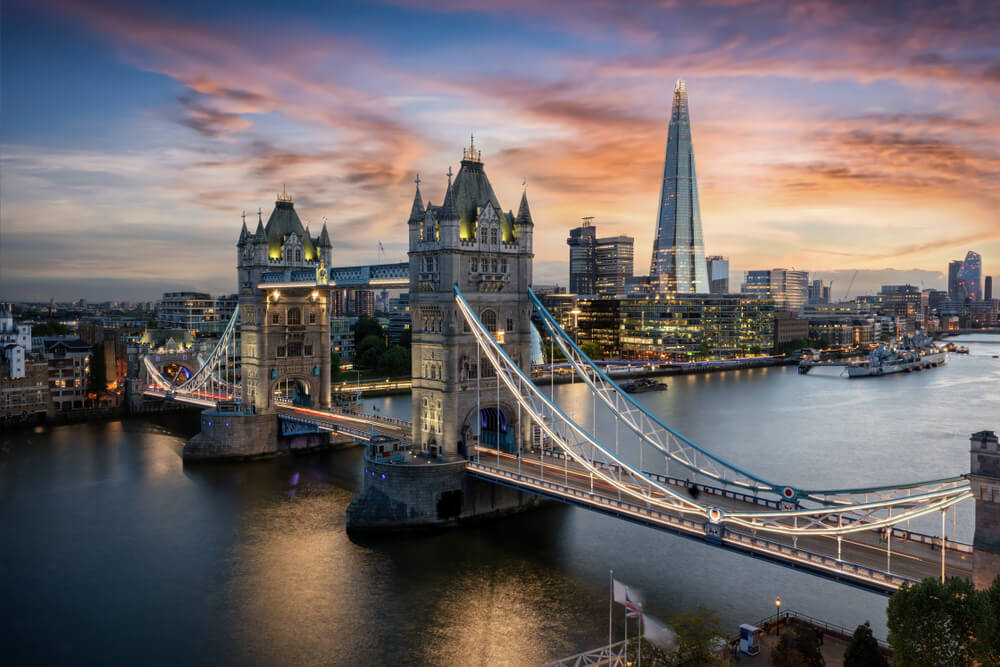 Private companies in England, such as Stagecoach and Go-Ahead, will run bus services. The government financially supports them as the number of passengers declined in the pandemic.

Under Prime Minister Boris Johnson’s new plans, local authorities and operators would form partnerships to deliver the services. Alternatively, they could develop franchise agreements, the Department for Transport said.

British Prime Minister Boris Johnson should pledge 3 billion pounds ($4.17 billion) for England’s bus network. He aims to provide more frequent, cheaper services. This is to encourage people to ride the bus instead of using the car.

The government said it would add hundreds of miles of new bus lanes in the country. Moreover, bring in contactless payments on all buses, and provide more evening and weekend services. This will be under a shake-up of England’s bus industry.

Prime Minister Boris Johnson said in a statement that their reforms would make buses the transport of choice. This, he said, will reduce the number of car journeys and improve the quality of life for millions.

Furthermore, he said the plans would help provide better services in parts of the country that suffer from poor public transport links. This fits in with Johnson’s agenda to “level up”.

The government said that they would bring in 4,000 new electric or hydrogen buses. Additionally, it will end sales of new diesel buses to cut emissions.

In a statement, Stagecoach Chief Executive Martin Griffiths welcomed the government’s ambition for a new bus strategy. He added, that the importance of buses in local communities had long been overlooked.

According to him, it is critical that the right level of funding matches the new bus strategy. Moreover, by consistent policy across government and a flexible partnership approach that prioritizes customers’ benefits, Griffiths said.

The Shake-Up of England’s Bus Network

PM Johson should reform the privatized bus market, which has been in existence since 1986. On Monday, he will launch the biggest shake-up of the country’s bus network in decades.

Three thousand bus services have been cut over the past decade due to a 40% cut in local authority bus funding. This was according to the Campaign for Better Transport. In particular, the reduction affected the smaller towns and rural areas without rail links.

This reforming is part of the PM’s strategy to “level up” the country and reduce regional inequality. The new strategy will also promote closer collaboration, where “enhanced partnerships” will be formed between bus operators and local councils.