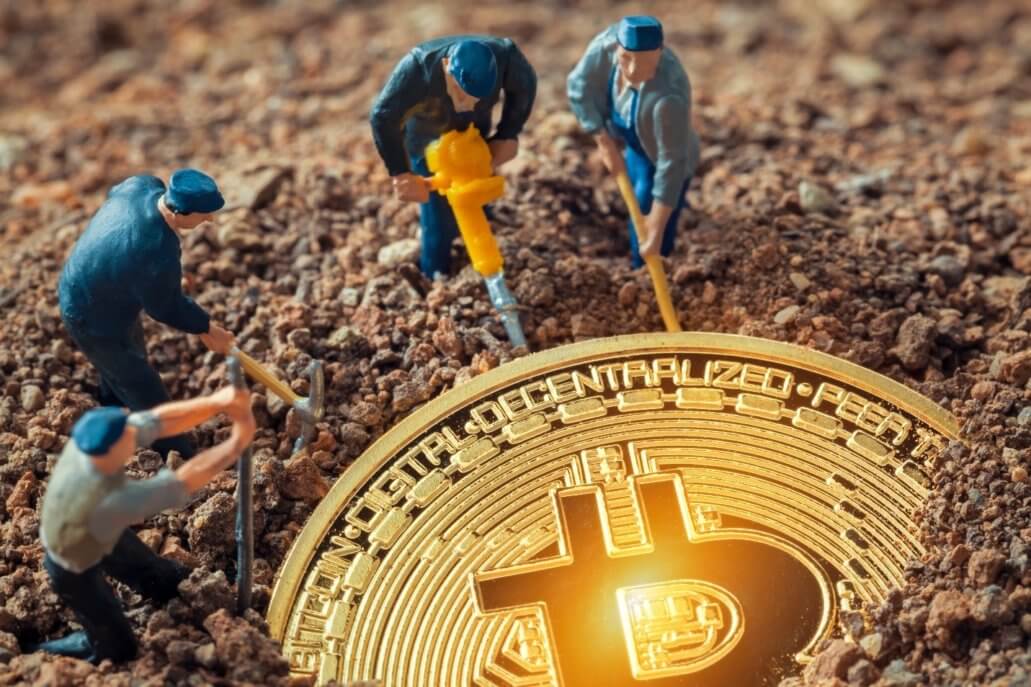 UK Police Found an Illegal Bitcoin Mine in West Midlands

Police in the United Kingdom says they accidentally discovered an illegal bitcoin mine while looking for a cannabis farm.

Police have discovered a crypto operation that utilized stolen electricity to mine bitcoin in the West Midlands. Officers from West Midlands Police raided a building in an industrial estate on May 18. They were expecting to find a cannabis farm.

According to police, many people were visiting the unit at various points of the day, adding there were numerous wiring and ventilation ducts visible. A police drone also identified much heat coming from the building.

Police announced that there were all classic signs of a cannabis farm. However, officers discovered a bank of about 100 computers and zero cannabis on entering the building.

Still, the entire process is incredibly energy-intensive because of the amount of power used by computers. The dominant cryptocurrency, Bitcoin, has a carbon footprint comparable with that of New Zealand, producing 36.95 megatons of CO2 annually.

The police have seized the computer equipment. However, they did not arrest anyone.

Mining Cryptocurrencies Are Not Illegal in England

Remarkably, mining bitcoin and other cryptocurrencies are not illegal in the United Kingdom. Still, the police announced the mining operation was found to be stealing thousands of pounds worth of electricity from the mains supply after inquiries to Western Power, the network operator.

On Wednesday, Iran’s government announced a ban on mining bitcoin and other cryptocurrencies, as officials blame the energy-intensive process for blackouts in several Iranian cities.

About 4.5% of all bitcoin mining globally took place in Iran between January and April this year. That put it among the top 10 globally, while China came first at almost 70%.

China’s Inner Mongolia region plans to forbid new cryptocurrency mining projects and shut down existing activity to cut down on the energy-consuming operation.