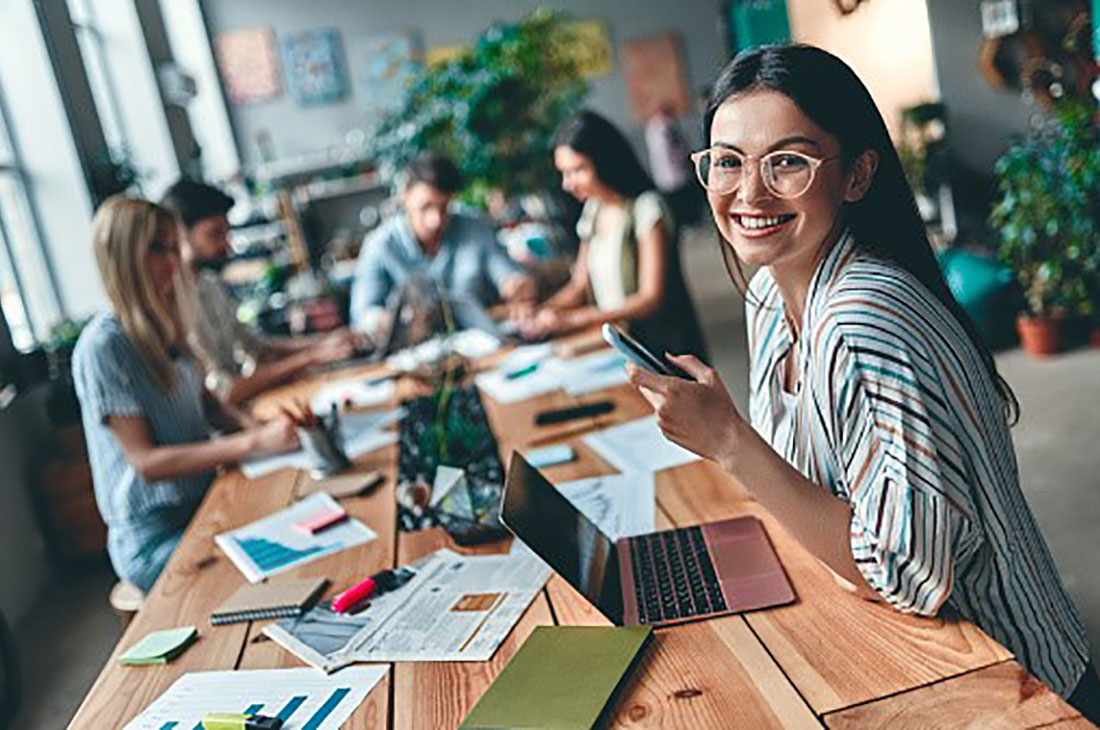 Chancellor Rishi Sunak said that encouraging people to get back into or getting new work was his main priority.

But in preparation for the Cabinet on the economy, he reaffirmed a decision not to extend the government’s Job Retention Scheme, which ends on 31 October. Mr. Sunak told colleagues that continually keeping people out of work is not the answer, but added that he would be productive in finding ways of supporting people. New data from the Office for National Statistics revealed that firms proceeded to eliminate staff from payments to prepare for the scheme’s end.

Some 695,000 UK workers disappeared from the payrolls of British companies since March when the coronavirus lockdown began.

Meanwhile, 156,000 fewer young people in employment in the three months to July than the previous quarter.

Susannah Streeter, senior investment and markets analyst at Hargreaves Lansdown, said that Generation Z had been hit especially hard by the economic fall out of the epidemic; as the retail and hospitality sectors, which have taken such a battering, are usually relied on to help the school and university graduates find an entry-level job, and get begun in the world of work.

Unhappily, this may not just be a crack in the road but could have long term outgrowths for the path of their careers.

The government has started a scheme called Kickstart to produce work placements for unemployed young people. Companies will be paid £1,500 for every 16-24 year old they train.

What are the experts saying?

Paul Dales, the chief UK economist at Capital Economics research group, stated he anticipated that employment would fall more clearly. In fact, lay-off will increase more quickly as the furlough scheme continues to relax and halts at the end of October.

ONS director of economic statistics, Darren Morgan, said that there had been some indications that the economy “revived” in July as businesses, including restaurants, pubs, and hairdressers, were supported to trade again.

As people turned to work from being paid under the leave scheme, the rate of deterioration in employee pay increase slowed.

What has the political reaction been?

Mr. Sunak told colleagues that it was necessary to remember that the “meaningful support” previously put in place had “come at a cost”. The economy was still nowhere near pre-COVID levels.

Labour leader Sir Keir Starmer – approaching the TUC conference by video link, as he is self-isolating; asked for an increase of part-time working as allowance comes to an end, with bonuses for employers who keep people on, although he gave no detail of these compensations.

He also asked for targeted support for weak sectors such as hospitality and aviation.

He prompted ministers to “outlaw fire-and-rehire tactics” where employees are made unnecessary, then taken on in more inferior conditions.