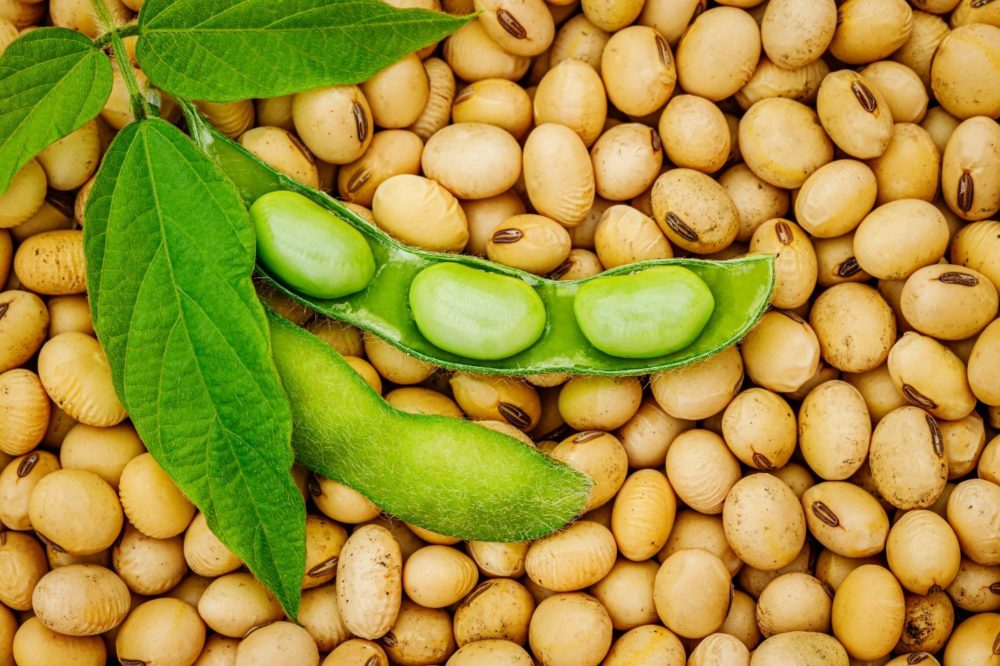 Analysts say that recent unseasonably dry weather in South America, and concerns that the lack of moisture will resume, could increase soybean prices by over 40% in the first quarter of 2021.

According to the founder and CEO of commodity exchange-traded fund company Teucrium Trading, Sal Gilbertie, South America is a little too dry and uncomfortably dry. He added that we could have a severe lowering of the crop estimates over the following three months.

Analysts say that such dryness could cause irreversible damage to this year’s Brazilian soybean crop. It might send futures prices for the grain as high as $18 a bushel, up from the recent $12.43. As we know, Brazil is the largest soybean exporter. That would follow an already spectacular rally, up from $8.22 in March.

Additionally, according to the United States Department of Agriculture estimates, China is likely to import 100 million metric tons of soybean for the 2020-21 season. That is a 21% rise from the 2018-19 season. As analysts say, as China is importing record amounts of soybeans, that will likely help boost U.S. exports.

Furthermore, the demand surge is what caused the recent rally. However, unfavorable weather will be what propels prices even higher in early 2021.

Chief meteorologist for agriculture at WeatherBell Analytics in New York, Joe D’Aleo, made an important announcement. He predicts that precipitation will be low due to a combination of a current La Niña weather system and a low count of dark spots on the solar surface. He said that in years of low solar activity and La Niña, it tends to be dry.

Additionally, the president of Hackett Financial Advisors, Shawn Hackett, announced that there would be problems with the drought continuing, and that will cause irreversible crop damage. He added that January and February crops would be damaged.

Hackett also announced that those two months are critical to whether the crop is good or bad. He said that poor weather could reduce yields and increase prices.

According to Hackett, if crops are as bad as analysts think, then prices could go higher.