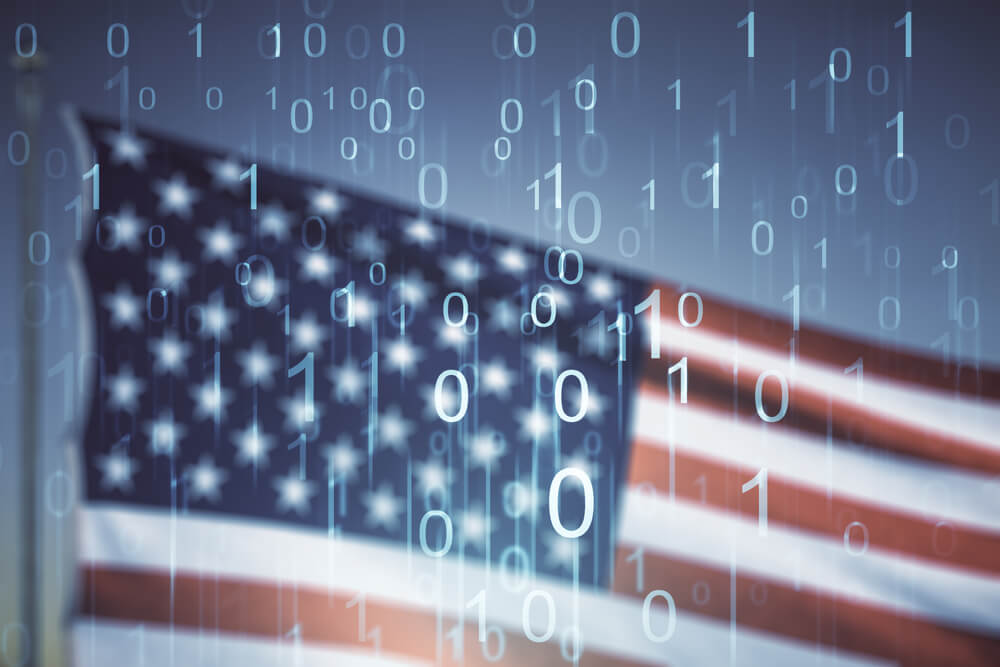 US big tech companies are now standing against Russia on censorship amid the escalating Ukraine crisis.

Moscow now ramped up its efforts to control the narrative in news media and on tech platforms.

On Thursday, executive agency Roskomnadzor said that media outlets must check the integrity of their reports about the geopolitical crisis.

The communications regulator also demanded the US big tech to only publish information from official Russian sources.

It also warned that the distribution of false information online would lead to immediate restrictions.

The government body claimed that the platform had restricted the official accounts of four Russian media outlets.

These sites are the Zvezda TV channel, RIA Novosti news agency, Lenta.ru and Gazeta.ru, which are state-affiliated.

It also noted that Meta Platforms ignored a request from the agency to remove the restrictions.

In addition, it has recorded 23 cases of such censorship of Russian media by Facebook since October 2020.

It now recognizes the network as involved in violating fundamental human rights and freedoms, specifically on Russian citizens.

However, Roskomnadaor did not detail the restrictions for Facebook.

Meanwhile, Meta Platforms explained that Russian authorities had ordered the firm to stop fact-checking posted by the state-owned media outlets.

The social media giant refused, resulting in the announcement of the Russian restrictions of its service.

Meta said that it hopes that the Russian people will continue to make their voices heard.

On Saturday, the microblogging platform Twitter also cited that its service faces restrictions for some Russian users.

US Big Tech Standoff with Russia

For the US big tech companies, the standoff is the latest step in an ongoing confrontation with Russia.

At present, major social, video, and live streaming platforms are under increasing pressure to combat disinformation relating to the conflict.

The deepening of Russia’s clash with US big tech comes as the government sets a new law for foreign tech firms.

This new legislation would require businesses to set up official representation in the country. The move could make it easier for the Kremlin to regulate social platforms.

According to Roskomnadzor, only Apple, Spotify, and Viber had fulfilled all three requirements of the law as of Sunday.

Correspondingly, it follows a series of fines and slowdowns imposed on significant sites. The Russian government said that these platforms failed to remove illegal content.

Furthermore, US big tech firms also grapple with the burden of weighing demands from Ukraine and sympathizers worldwide.