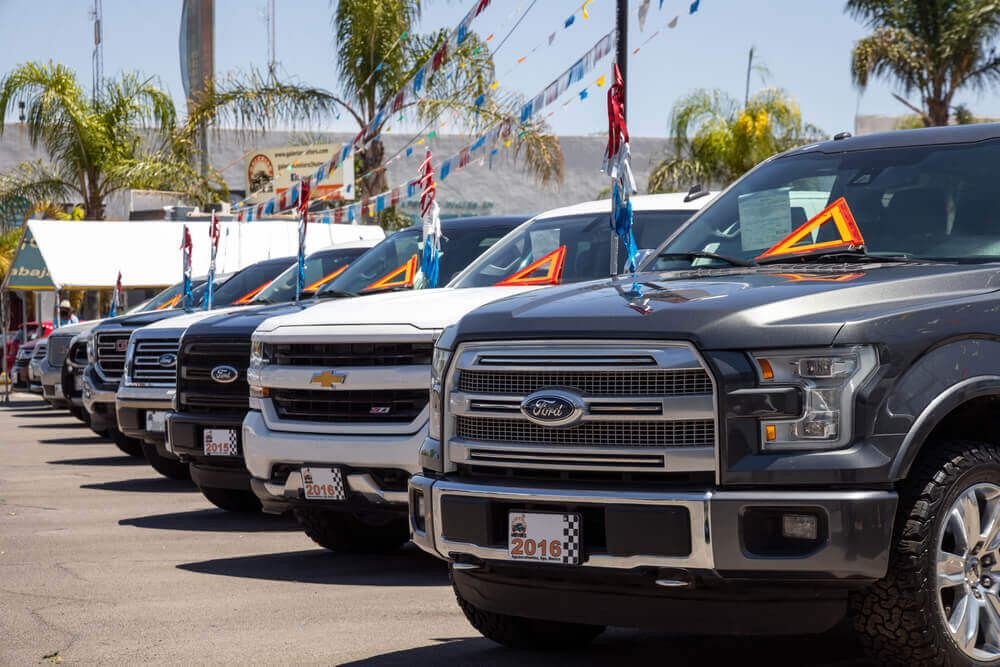 On Thursday, July 2, US carmakers posted a sharp increase in their second-quarter sales due to strong demand for SUVs.

The firms added that this trend should continue next year as more people are shifting to private vehicles due to the spreading Coronavirus.

Also, several automobile companies are up to launching their electric vehicles (EVs).

In addition to the COVID-19 fear, another catalyst that drove the sales are low-interest rates and government stimulus.

This is even as the car prices climbed due to tight inventories after a global shortage in semiconductors.

Vehicles’ higher prices boosted automaker’s profitability which has also increased investments in the production of EVs.

Last June, the No.1 US carmaker, General Motors Co, smashed its EV budget to $35 billion until 2025.

The company said that its Chevrolet Bolt EV sales spiked 31% while the Buick premium SUVs progressed to 86% in sales.

Furthermore, the firm’s Chevrolet Silverado and GMC Sierra accumulated an estimated 35% of all the sales of its pickup trucks and larger vehicles.

In the second half of this year, several new EVs will be launched, including Chevrolet’s Bolt EUV, Hyundai’s Ioniq 5, and Kia’s EV6 models.

This helped lift the overall share of EVs in the United States from 2% of all the currently registered vehicles.

Additionally, the company will launch the EV of its best-selling F-150 pickup next year. It should announce its sales number on Friday.

Toyota reported sales of 688,813 vehicles in the United States from April to June, beating General Motors’ 688,236 in the second quarter.

However, Toyota was able to manage the crisis better than its American counterparts. In a report last May, the company stockpiled semiconductors chips.

An analyst stated that this is why the Japanese carmaker did not experience any major short-term impact from the shortage.

It is now on its way to being the top-selling automaker if Ford Motor will not beat the analysts’ forecast of 645,000 vehicles during the quarter.

Previously, Ford stated that it is expecting to lose half of its production in the second quarter due to the problem in chip production.