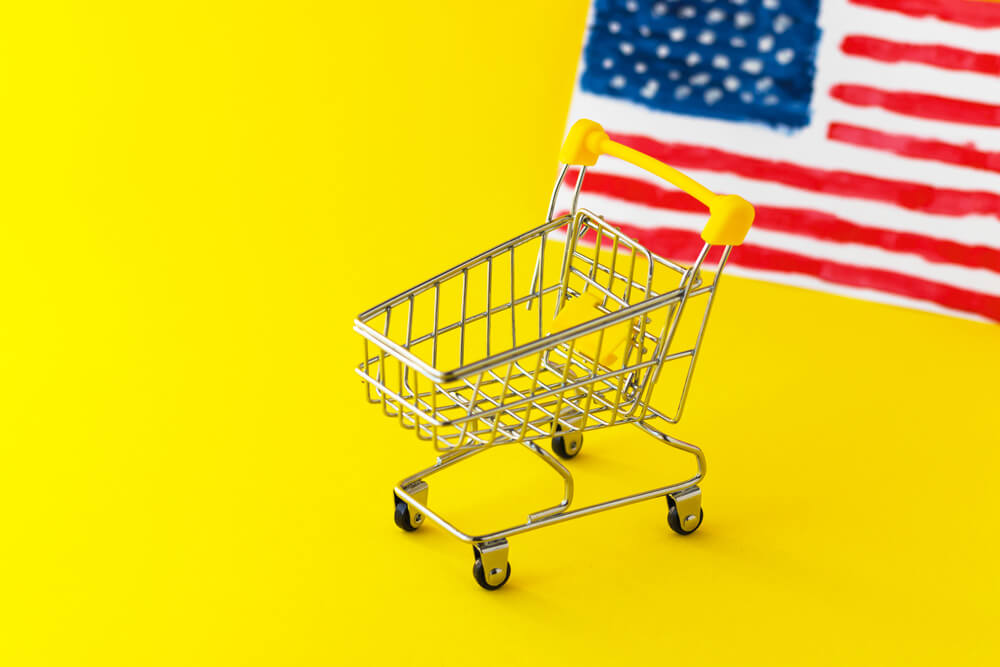 The United States consumer confidence index showed a relative improvement for February. This came as citizens are optimistic about the $1.9 trillion stimulus aid and the declining daily cases in the past weeks.

For the record, the number of infections has declined for the sixth consecutive week. Adding to the optimism, daily cases and hospitalization rates fell to their lowest thresholds before the holiday celebrations.

The survey, conducted by the Conference Board, showed a reading of 91.3 for the month, compared to January’s 88.9. On the other hand, the result is still significantly lower than the 132.6 incurred in the same period last year. Nevertheless, it is still better than economists’ expectations of a 90-point reading for the cut-off date on February 11.

In a brief context, last year’s February marked the last month before the world successively adopted nationwide lockdowns to curb the spread of the COVID-19 virus. The mobility restrictions in some of the world’s key economies started in March of 2020. Some needed to re-adopt the measure at some other point of the year.

Similarly, the uptick did not account for the country’s cold spell. It affected 10 states and knocked power sources in Texas.

According to a senior economist, the index could rise further in the coming month due to the U.S. economy’s stimulators’ presence. The most prominent of which is the significant progress of vaccinations across the world’s biggest economy.

Another is the looming presence of direct payments in support to the citizens among the lowest income deciles of the society.

Is the $1.9 trillion stimulus package a sure win?

The U.S. House of Representatives will meet on Friday to discuss whether to give the Biden-proposed stimulus package a go signal. The policymakers are hastening the approval of the economic cushion before the expiration of unemployment benefits next month.

The country’s death toll from the coronavirus pandemic breached 500,000. Hence, the Budget Committee gave their nod to the measure earlier in the week.

The U.S. labor market remains relatively weak, with millions of Americans unemployed. Biden asserted that the additional budget would be leveraged to procure inoculations and their swift distribution across states.

On the other hand, the Republicans remain in the opposition. They fear the debt burden and are calling the measure a “bandaid solution” to the overall problem. 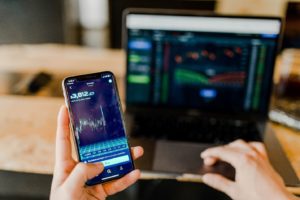