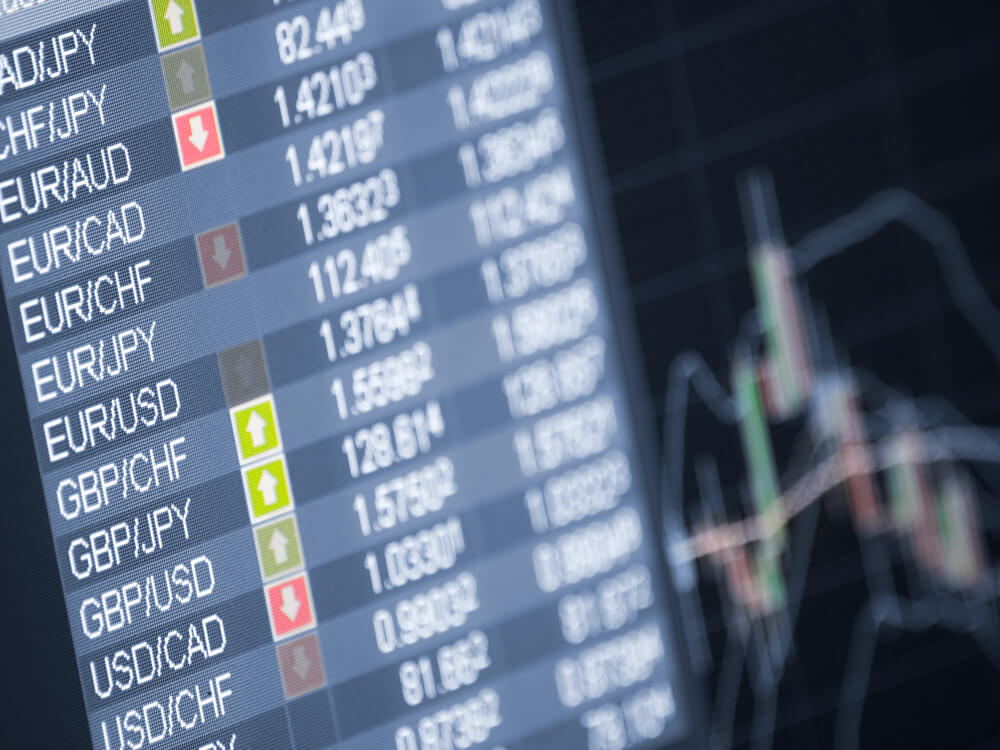 The Euro declined by 0.1% to $1.1923 on Monday, as it struggled to rebound to the $1.20 level. The EUR/USD pair mostly rallied during the last week. However, it seems, the common currency has run out of momentum late in the week. During a meeting on June 16th, the Federal Reserve’s officials made hawkish forecasts, bolstering the traders’ appetite for the safe-haven U.S. dollar.

Due to the risk-off sentiment, the EUR/USD tumbled down by 280 points from a height of 1.2125 after the meeting. However, the pair completed the five-day declining period at 1.1845 on June 18 (Friday). It began climbing on Monday, June 21, instead.

FRS representatives maintained that the U.S. labor market is still far from fully recovering from the coronavirus pandemic. So, it’s essential to keep soft financial conditions. Such announcements, along with positive economic data from the Eurozone and improved global risk appetite, should boost the EUR/USD pair.

However, the Fed is talking about tempering the U.S. stimulus flow and raising interest rates earlier than expected. The ECB has the opposite view as the Eurozone’s current inflation rate does not cause any concern.

GBP/USD has rebounded slightly from 1.3870. However, the uptrend needs to sustain to take the Sterling back to 1.39 or higher. If the pair fails to break above 1.39, it will begin declining.

British Prime Minister Boris Johnson decided to postpone the full opening of the country’s businesses for a month. The Delta coronavirus cases are rising in Britain, and the government is trying to hinder its spread. As a result, the GBP/USD is under pressure.

The dollar jumped against the yen. Is USD/JPY overbought?

Both USD and JPY are safe-have currencies. However, the dollar tends to trade higher against the Japanese Yen. Currently, 90% of trend indicators and 80% of oscillators on D1 bet on the greenback to rise against the JPY. However, according to the remaining oscillators, this pair is overbought.

Regarding the pair’s movement in the coming week, experts’ opinions are divided equally, 50 by 50. But 75% of analysts think that USD/JPY will become bearish in July and tumble down to the area of 108.00-108.55.

The Bank of Japan plans to release the Tankan Index for the second quarter of this year on July 01. This Large Producers Index reflects the business environment for Japan’s large, mostly export-oriented companies. A reading below 0 is negative for the JPY, while a reading above 0 is positive. According to forecasts, the index may rise to 15, up from 5 in the first quarter of 2021. 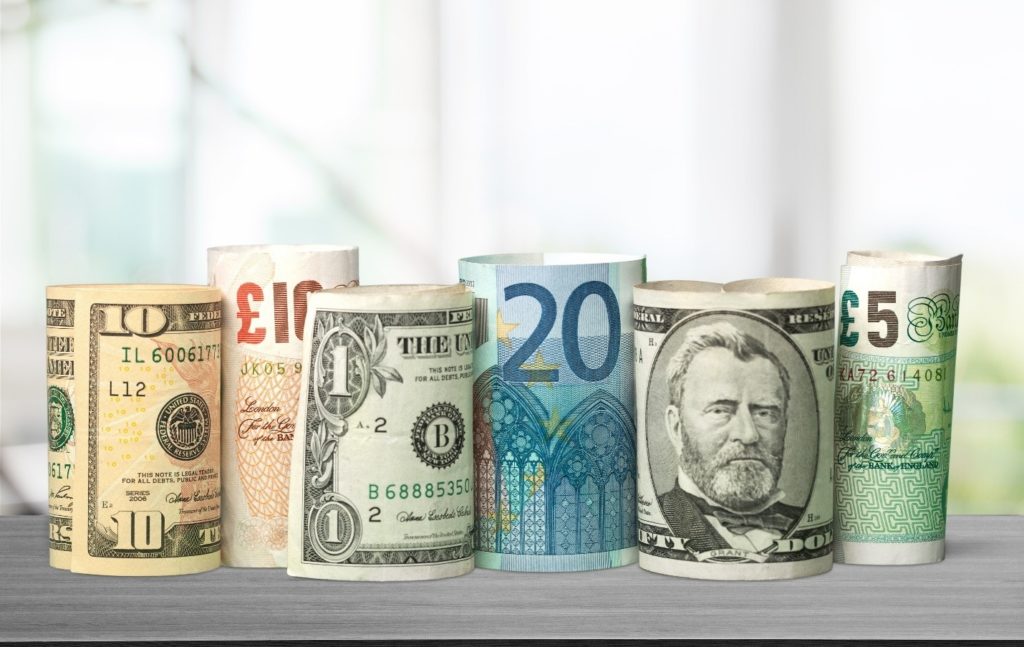 Asia Pacific markets began this week with a positive outlook. However, the risk-sensitive Aussie dollar declined slightly while traders awaited the U.S. jobs data results. Reserve Bank of Australia Governor Philip Lowe plans to speak on Tuesday. He earlier announced that the RBA was considering a rate hike.

AUD/USD has managed to overtake the 200-day Simple Moving Average (SMA) once again after tumbling below it last week.

Currently, AUD/USD pair faces trendline resistance from the May swing high. If it manages to break higher, the price will likely continue to run, potentially testing the May high. On the other hand, dropping back below the 200-day SMA would likely push AUD/USD into bearish territory.

USD/CAD climbed up by 52 pips on Monday, extending gains in the past few minutes with oil coming under pressure. WTI crude has plunged to $73.18 from $73.77, giving an extra boost to USD/CAD, which has now soared above Thursday’s high.

According to analysts, month/quarter-end flows may aid USD/CAD’s rally today. It seems some extra risk aversion is also creeping onto the market.

The USD/CAD plummeted down from its two-month high at the end of the previous week. The pair closed for the week at 1.2293, trading about halfway between the six-year low of June 2 at 1.2035 and last Friday’s close at 1.2463.

Meanwhile, USD/KWD traded at 0.301 today. Leaving the Kuwaiti Dinar as the most expensive currency worldwide.