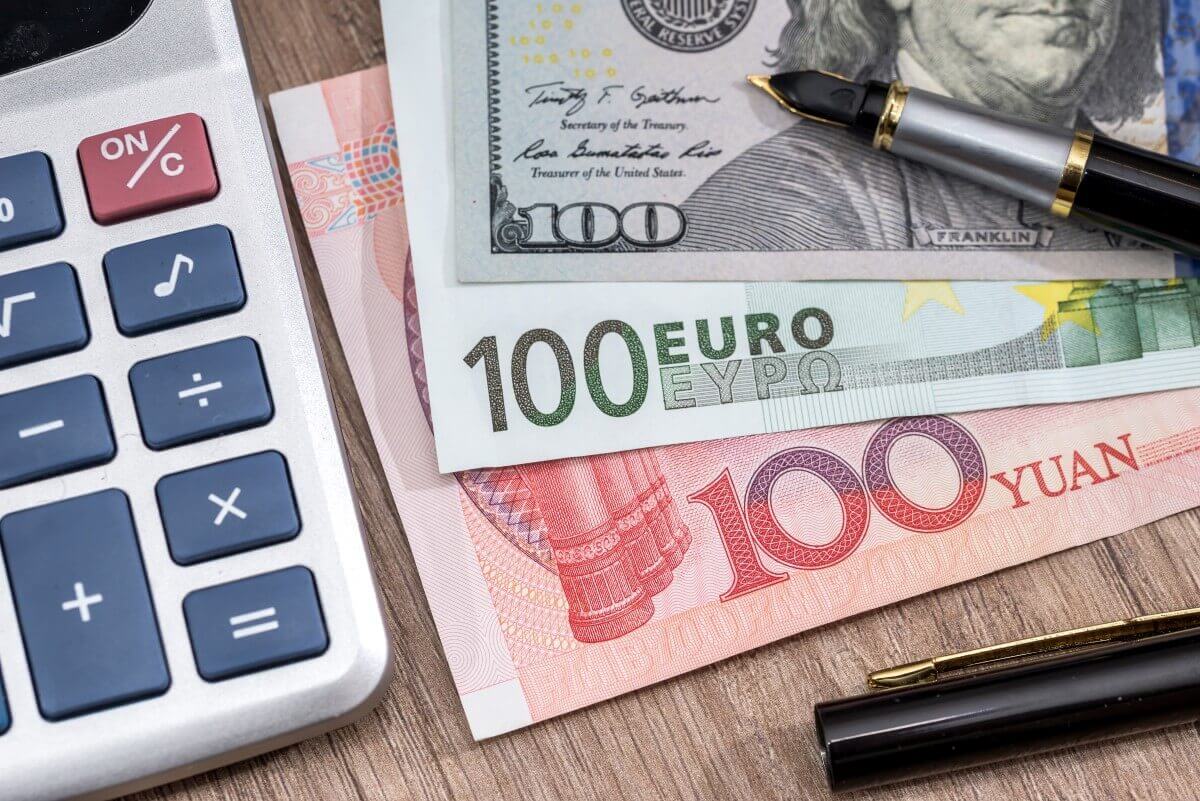 Home > Forex news > USD/EUR Hit a Three-Month High. What about Other Currencies?

USD/EUR Hit a Three-Month High. What about Other Currencies?

Meanwhile, the New Zealand dollar soared by more than 1%, with NZD/USD pair trading as high as 70.235. On Wednesday,  the Reserve Bank of New Zealand announced that it would stop its large-scale asset-purchase program for a while, paving the way for a rate hike this year.

Chris Weston, head of research at broker Pepperstone, noted that central bank divergence matters a lot nowadays, and the RBNZ has put its head above the precipice, offering a green light for traders to buy the NZD. On Tuesday, the kiwi had plummeted down as low as 69.18 cents for the first time since November. Possibly, such a downtrend also prompted the bank to take some measures to boost the currency.

How did the USD/JPY trade today?

The greenback jumped to 110.70 yen for the first time since July 7, before decreasing by 0.1% to 110.50. Tapas Strickland, an analyst at National Australia Bank, stated that another hotter-than-expected U.S. CPI print had got the currency market contemplating whether the rise in inflation will be transitory or more enduring. He added that markets have sided on the hawkish interpretation thus far, bringing forward rate hike expectations to late 2022. Such sentiment led to broad-based gains for the safe-haven U.S. currency.

In June, U.S. consumer prices soared by the most in 13 years. That happened amidst a continued recovery in the costs of travel-related services from coronavirus-depressed levels and the supply constraints. Despite the rising cases in some states, the economic recovery is gathering momentum.

Investors are waiting for Fed Chair Jerome Powell to testify before Congress today and tomorrow. They are looking out for hints on the timing of a tapering of stimulus aid and higher interest rates.

However, Powell has repeatedly declared that higher inflation will be transitory. Thus far, he was adamant that supply chains would normalize and adapt.

What about the Canadian Dollar?

Meanwhile, the Australian Dollar, another commodity-linked currency, surged forward by 0.2% to $74.60, pulled higher by gains in the NZD/USD pair.

What is the Forecast for the GBP/USD Pair? 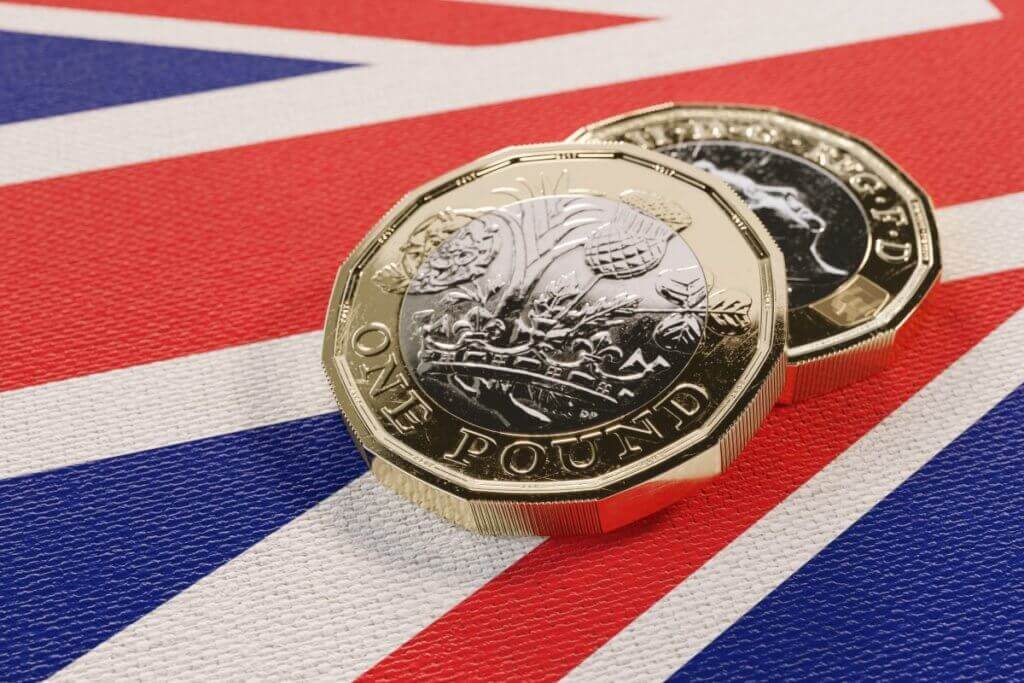 The inflation rate greatly influences the forex market. Currently, both the U.S. and U.K. are reporting higher-than-expected price hikes. Still, transitory factors on both sides of the pond boost such increases, and policymakers’ thoughts on the matter are more important.

The GBP/USD is moving to the upside, thanks to Britain’s report about a 2.5% increase in the Consumer Price Index, which is higher than expected.

However, second-hand cars, clothing, footwear, and restaurant prices boosted the index, and all are related to the reopening. Core CPI also climbed up by 2.3% YoY in June.

In America, the picture is almost the same, but with higher levels of CPI at 5.4% and Core CPI at 4.5%. These numbers were also bolstered by prices of clunkers, airfares, car rentals, and apparel. U.S. Dollar’s rally on Wednesday was largely due to a soft 30-year Treasuries auction, instead of inflation figures, though.

Jerome Powell holds the key to the upcoming moves for now. If he acknowledges the recent robust payrolls report and declares higher prices as more persistent, it could mean the possibility of earlier tapering. In that case, the greenback would rally against other currencies, including the sterling.

Meanwhile, the Delta coronavirus variant is spreading more rapidly in the U.S. and Europe. If cases continue soaring in America, traders may begin buying safe-haven dollars.

The GBP/USD pair is profiting from upside momentum on the four-hour chart. However, it has failed to recapture the 50 Simple Moving Average. Thus, the pair currently remains below the 100 and 200 SMAs.