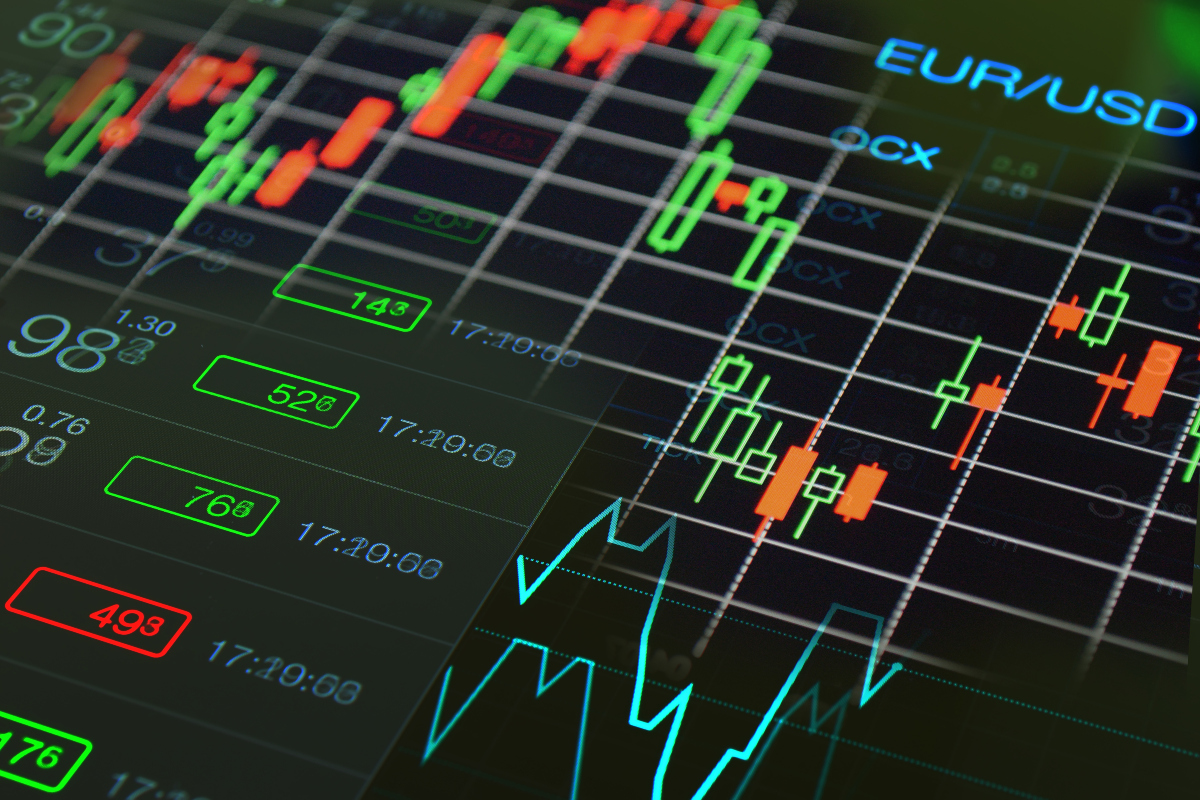 Forex markets remained on edge on Tuesday ahead of the U.S. inflation data. Investors think that it may provide clues about the timing of the Fed’s stimulus tapering and rate hikes.

Last month the Federal Reserve surprised markets by suddenly announcing that it was considering rate hikes and tapering of stimulus aid. That announcement boosted the U.S. currency, which is a universal safe haven in recent weeks as traders had to re-assess their assumption about prolonged low U.S. rates.

On Tuesday, the USD/EUR pair declined slightly to $1.1868 during the Asian session. Despite that, the USD is still higher by 2.2% against the common currency this month.

In addition to the looming U.S. inflation data, comments from European Central Bank President Christine Lagarde on Monday kept the Euro in check. Lagarde flagged a dovish change in the new guidance.

According to analysts, the U.S. consumer price index may show an increase of 0.5% from May and 4.9% from a year earlier. Economists stated that a miss on either side could move the bond market and the USD by changing expectations on interest rates.

How could this data impact the market?

Chris Weston, the head of research at broker Pepperstone, noted that shit could lift bond yields and the greenback. He also added that if a headline year-on-year number comes north of 5.5%, it will set the forex market ablaze. However, a number below 4.5% on the headline print would see USD/CHF and USD/JPY pairs under pressure.

Kit Juckes, Societe Generale Strategist, also believes that there are some risks to the greenback on the downside. But he expects a bigger reaction if inflation does fall short. Juckes noted that the Japanese Yen would rally against the dollar in that scenario. The data is due later on Tuesday. Currently, traders are avoiding riskier moves, and the markets are more subdued.

How did the JPY/USD trade at last?

In Asia, the JPY/USD pair traded at 110.37 on Tuesday. Meanwhile, the Swiss franc remained steady at 0.9146 per dollar, exchanging hands close to a one-month high. The U.S dollar index stayed firm at 92.222.

The AUD/USD also climbed up slightly to $0.7491, while the GBP/USD was up by 0.1% at $1.3895. Beyond inflation, additional tests loom for the greenback from forthcoming appearances by Federal Reserve officials. The forex market is hypersensitive to any talk of early tapering.

Investors are also following the New Zealand news. The country releases inflation data on Wednesday. Its central bank will also meet for the first time since a strong business survey pushed the swaps market to price in rate hikes as soon as November.

Traders do not expect the Reserve Bank of New Zealand to change its policy or publish forecasts. However, there may be a guidance tweak.

Westpac analyst Imre Speizer stated that the narrative should endorse current market pricing. Such a move would give the NZD dollar a slight lift. Speizer also added that his hawkish scenario comprises an implicit signal that tightening could start anytime over the next few meetings.

On the other hand, the CNY/USD pair hit an almost one-week high on Tuesday. Surprisingly strong trade data eased traders’ concerns about a slowdown in what has been the strongest economic recovery worldwide, boosting the Chinese Yuan. The currency traded at 6.4655 per dollar at last.

What about the USD/BRL?

The USD/BRL pair showed a steady bearish trend from the middle of March until later June. However, it is starting to rebound now. The pair tumbled down as low as 4.89 on the 25th of June, but after that, it began climbing higher.

On Tuesday, the USD/BRL pair started trading near 5.26 with important resistance near 5.2700 and 5.2800. The ability of this pair to remain bearish into late June did not correlate with the broad forex trading market.

Other major currencies also saw their values decrease in many cases, starting in June against the U.S. dollar. However, the USD/BRL pair continued trading on the record lows in late June, showing signs of bullish momentum only briefly.

Considering such a trend, investors are contemplating whether the USD/BRL pair will begin to consolidate within its current value range, or it still has a couple of weeks of upwards mobility to complete.

Some of the bearish speculators think that the USD/BRL has climbed too high. However, its current values place the pair within the long-term range of its established price.

The USD/BRL pair often exhibits tranquil conditions in small price increments, so traders need to wait. Even though it sometimes has sudden price spikes, they are not always common. If the USD/BRL tests the 4.2800 to 4.3000 ranges, investors may decide to sell the pair and look for short-term results.