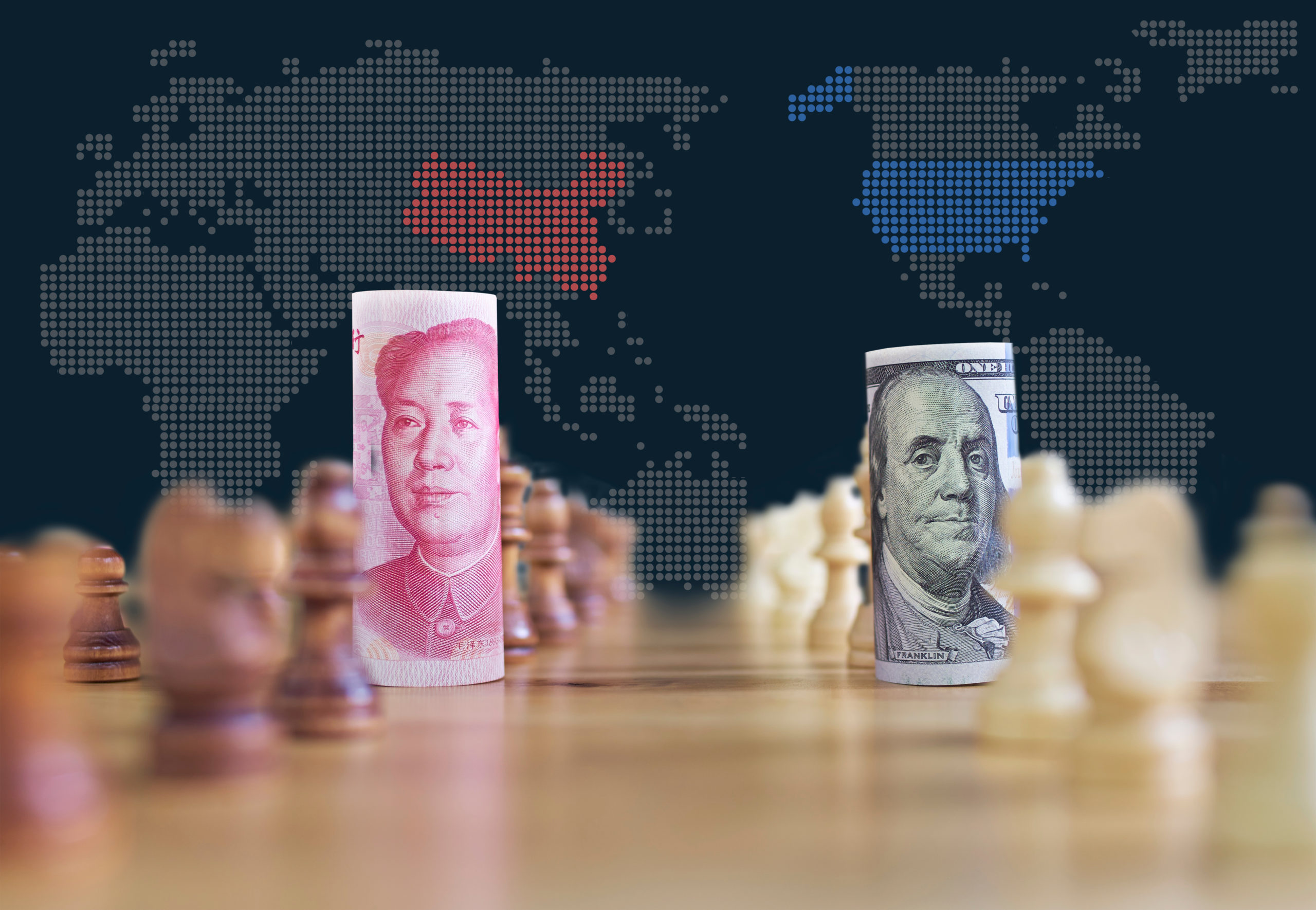 The U.S. dollar surged forward against the other major currencies on Friday. However, it traded within a narrow range as investors awaited clues from the U.S. non-farm payrolls report about the pace of Federal Reserve policy normalization. The U.S. dollar Index soared by 0.1% to 94.294 against a basket of six peers, hovering near the last week’s one-year top of 94.504.

On Friday, the greenback soared by 0.3% to 111.96 Japanese yen. It briefly touched 111.975, the highest point this month, thanks to higher Treasury yields. The benchmark 10-year note jumped to 1.6010% for the first time since June 4, boosting the dollar.

Meanwhile, the euro firmed around $1.1550 after tumbling down on Wednesday to a 14-month low of $1.1529. The Federal Reserve has announced that it will likely begin reducing its monthly bond purchases in November. The agency will follow up with interest rate increases, potentially starting next year. It seems the U.S. central bank’s turn from Covid-19 pandemic crisis policies is gaining momentum.

Investors expect the non-farm payrolls data to show continued improvement in the labor market. The data is due later today, and a consensus forecast is that it will show 500,000 jobs added in September. However, estimates ranged from 250,000 to 700,000.

Francesco Pesole, G10 FX strategist at ING, noted their expectations are for a 470k increase in employment. That should be enough to endorse market expectations around a November tapering announcement, as well as a late-2022 rate hike. He added that a solid number should ultimately give little reason to turn any less bearish on the longer end of the curve. This may well translate into general support for the greenback, along with another bad day for the Japanese yen in currency markets. The latter is the worst-performing G10 currency this year.

What is the Fed Chair planning?

After the September Federal Open Market Committee meeting, Jerome Powell declared that the upcoming payrolls report wouldn’t need to be a great or super-strong to keep Fed officials on track toward tapering. Nonetheless, it would need to be reasonably good.

In Asia, the Australian dollar tumbled down by 0.26% to $0.7293 on Friday, following a 0.55% rally on Thursday. The Aussie earlier hit $0.7324 for a second day running, its strongest point since September 16. Rodrigo Catril, the senior FX strategist at National Australia Bank in Sydney, stated that the currency had tried to break higher. However, the test will be whether it can stay at approximately $0.7315 after several failed attempts this year.

Meanwhile, the British Pound plummeted down by 0.16% to $1.3595. Despite that, it managed to hold on to most of a 0.26% gain from Thursday. Inflation pressures are proving stickier than we initially thought, reinforcing expectations for a rate hike by February – noted Huw Pill, New Bank of England Chief Economist. His statement boosted the sterling yesterday.

On Friday, the Canadian dollar changed insignificantly at C$1.2548 per U.S. dollar after skyrocketing to a one-month high of C$1.2534 on the back of soaring oil prices earlier in the session.

ICBC plans to restrict some forex and commodities trading in China

Global energy prices have skyrocketed in response to power shortages in China and some other parts of the world. That caused much turmoil in the global markets. According to ICBC, it will suspend new account openings for “account forex business” from October 17, 2021. Investors can trade forex against the Chinese yuan for hedging or speculative purposes with these accounts. However, they cannot transfer or withdraw foreign currencies from the trading accounts. The bank will bar existing users from opening new trading positions from November 14, 2021.

In addition, ICBC will stop taking in new clients from October 17, 2021, in a similar trading business involving base metal, energy, precious metal indexes, and agricultural products.

The bank stated that these days risk is very high in global forex and commodities markets, cautioning its clients to pay attention to controlling risks. ICBC and other banks, including China Merchants Bank and Bank of China, closed foreign exchange trading businesses in recent months. These businesses had let traders bet on non-yuan currency pairs.

Moreover, Chinese regulators have been slowly tightening control over the country’s forex market. The banks have a good reason for such caution, though. Risky investment products have burned them in the past. Bank of China’s clients suffered losses in a crude oil-linked product last year after a plunge in oil prices.