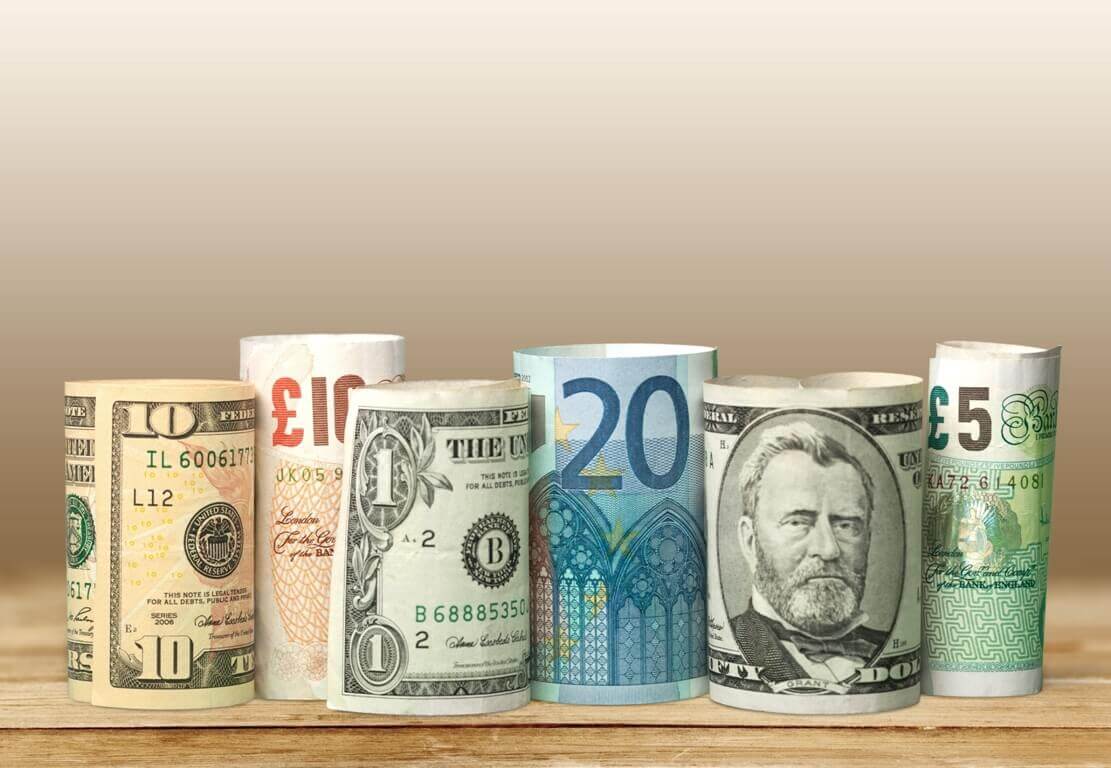 USD/JPY pair hit a new 15-month high at 111.62 on Thursday, reaching its highest level since March 2020, thanks to a consistent bullish trend since early May 2021. The pair also posted a lot of gains in the last week of June. Current forex market sentiment is somewhat pessimistic and a bit risk-off due to investors’ concerns about the rapidly rising Covid-19 variant Delta around the globe.

Furthermore, the U.S. Federal Reserve changed the tone about tapering its stimulus aid. In its FOMC policy meeting, the agency clearly supported the increase in treasury yields. That sentiment also contributed to the surge of the USD/JPY, considering that the pair often moves in line with Treasury yields.

It seems the FED is getting hawkish after projecting two rate surges in 2023. Dallas FED President Robert Kaplan commented that high inflation would last until next year. He added that the FED should taper earlier, this statement clearly supporting the Bull sentiment in the USD/JPY movement.

How is USD/JPY trading now?

USD/JPY pair is currently exchanging hands around 111.50. It declined slightly from Thursday’s high of 111.62 in today’s session. The nearest resistance is at 111.70 presently, followed by the 112.22 level. Meanwhile, the nearest support is at 111.10. The movement of MA-200 H1 and MA-50 shows an upward movement, but the RSI-14 is in the overbought zone. As a result, the price movement has not indicated any possible retracement yet.

Traders seem optimistic ahead of the release of the NFP monthly report, which is due later on Friday. This Labor sector report will also determine the USD/JPY pair’s direction in the short term.

EUR/USD traders are looking for another key support around 1.1800

The selling bias around the Euro remained unabated on Friday. EUR/USD pair is receding further towards the record new lows. It is currently trading near 1.1820.

Furthermore, it seems the pair is accelerating the downside, shedding more ground for the fifth consecutive session. On Friday, it traded on levels last seen in early April, always on the back of the unabated rebound in the U.S. dollar.

It seems the improved sentiment in the greenback has also been putting the Euro under extra pressure, especially after the FOMC announced an unexpected hawkish course at its meeting in June.

Auspicious results delivered by the ADP report increased support for the greenback this week, along with the weekly Initial Claims made on Wednesday and Thursday.

Traders are now waiting for Producer Prices in the Eurozone for the month of May, as well as the speech by Chairwoman Lagarde in the Euro Summit in Brussels. There is also the U.S. labor market report, which can also influence the pair’s movement.

What should traders pay attention to?

Thus far, sellers remain well in control of the sentiment surrounding the EUR/USD pair. The analysts expect price action in the spot to follow greenback dynamics exclusively. After the latest FOMC gathering, prospects of higher inflation and potential tapering increased.

Auspicious results from fundamentals in the Eurozone coupled with prospects of a strong rebound in the economic activity and the traders’ appetite for riskier assets also supports the common currency. However, economic recovery is asymmetric in the region. It may pressure the Euro, along with increasing covid-19 cases.

How did the British Pound fare today?

During June, the sterling weakened against the greenback, tumbling down from 1.4189 to 1.3812. Despite that, MUFG Bank’s economists maintain a strong GBP profile after BoE upgrades. They also caution ahead of ending the furlough scheme, though.

Furthermore, rising Delta infection cases could alter the path to GBP appreciation. Economists added that they remain bullish over the forecast horizon on the sterling. Still, given the U.S. dollar upgrades to forecasts, more of their bullish view is reflected versus the Euro compared to a month ago.

MUFG Bank’s analysts are more mindful of pandemic risks than a month ago, considering that there were 26,068 new cases on 30th June – the highest total since January. The Delta variant is spreading rapidly.

It seems increasingly likely that the British government will end restrictions on 19th July with the directions of new Health Secretary Sajid Javid. Given low hospitalizations and deaths, rising infections may impair households’ willingness to return to normal, though.

The analysts think that GPB will manage to return to the uptrend if the furlough scheme goes well. However, if the opposite proves true, then the sterling will weaken further.