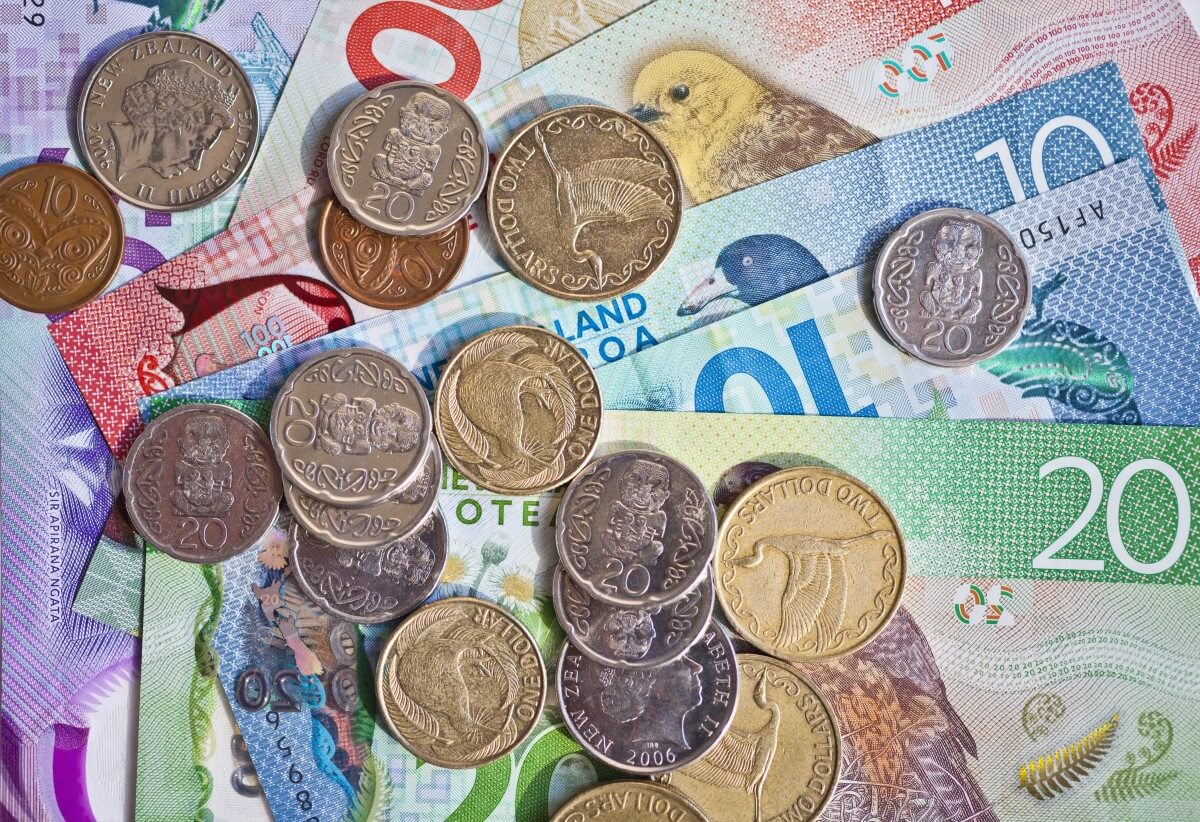 USD Rebounded Thursday while GBP Fell Ahead of Reopening

The U.S. dollar got strong support in Asia on Thursday due to soaring Covid-19 cases. As a result, it recovered some of the gains lost in the previous session. On Wednesday, the greenback tumbled down as Federal Reserve chair Jerome Powell declared that he isn’t going to withdraw policy support anytime soon.

The greenback climbed up by about 0.5% against the New Zealand dollar in Tokyo. It also soared by 0.3% against the British Pound and the Australian dollar, adding roughly 0.1% versus the euro.

The highly infectious Delta variant continues spreading rapidly. Cities from Sydney to Seoul are under lockdown once again. In addition, new Covid-19 cases are surging forward in the United States, as well. On Thursday, Singapore reported its sharpest hike in cases in 10 months, while Indonesia is living its government’s worst-case pandemic scenario.

Analysts at Maybank in Singapore noted that growth momentum, investor sentiment, and business confidence could be further damaged if restrictions and lockdowns are prolonged.

Meanwhile, the safe-haven Japanese Yen surged forward, rising broadly by 0.1% at 109.86 per dollar. It also came close to testing multi-month highs at 129.91 per euro.

According to National Australia Bank strategist Rodrigo Catril, the forex market is still on an uncertain path. The full reopening in the U.K. is a big experiment. If the reopening proves to be successful, it will be a huge factor in terms of confidence and pricing a broader and more sustained recovery of the global economy.

However, such events could lead the safe-have dollar towards the decline, especially if economies from Europe to Japan catch up with the strong rebound in America.

England plans to lift almost all pandemic-related restrictions on Monday, even though cases continue climbing. The British Pound reflected some concerns about the prospect of failure. On Thursday, it dropped below its 20-day moving average to $1.3829.

Fed Chair Jerome Powell is returning to Capitol Hill later on Thursday to finish his testimony before Congress. Yesterday, his remarks caused the greenback to tumble down from a three-month high against the euro.

He had eased rate hike concerns by announcing that high inflation seemed linked to the country’s economic reopening. Thus, according to Powell, it would be a mistake to act prematurely and taper bond buying now.

The greenback is still trading above its 20- and 200-day moving averages against a basket of its six major rivals. However, it seems, investors aren’t entirely sure which course to take. Thus far, the uptrend continues. The dollar index was steady at 92.434 at last, but Powell’s comments may change its course once more.

OCBC Bank analysts Frances Cheung and Terence Wu stated that investors hadn’t expected anything else from a dovish Powell. He didn’t provide any new information in his comments. Thus, analysts expect to see the greenback’s decline due to volatility on the market, but they think it won’t last for long.

Even though Powell and other central banks are standing in different positions right now, the latter ones are trying to chart far faster courses away from super-easy policy, the USD hasn’t broken recent currency ranges yet.

What plans do New Zealand and Australian central banks’ have?

New Zealand’s central bank announced on Wednesday that it would end its bond purchase program next week. Despite that, the Kiwi dollar skyrocketed to a one-week high.

The Australian Dollar also shrugged off any new reports showing that the unemployment rate dropped to levels last seen during a mining boom a decade ago. Investors were nervous after reports that Melbourne is planning to announce a lockdown.

Meanwhile, the Canadian Dollar plummeted down on Thursday due to softening oil prices. On Wednesday, the Bank of Canada further tapered its policy support, but it wasn’t enough for CAD to retain an uptrend.

NAB’s Catril noted that the dynamics of various currencies seem to be overwhelmed by the greenback’s dynamic.

How did other Asian currencies fare today?

Traders piled bearish bets on most Asian currencies today. The Thai baht and Philippine peso suffered the most, as economies struggled to hinder the Covid-19 spread and the recent greenback strength undermined the local currencies.

Sentiment for the Philippine peso is bearish currently. However, the Philippine central bank chief, Benjamin Dionko, stated that fiscal and monetary policies were in place to support economic rebound and that the drag caused by the coronavirus was transitory. The peso has declined by 0.4% so far this week.

Meanwhile, short positions in the Thai baht almost doubled to their highest since August 2015, with the country suffering its worst rise of infections yet.