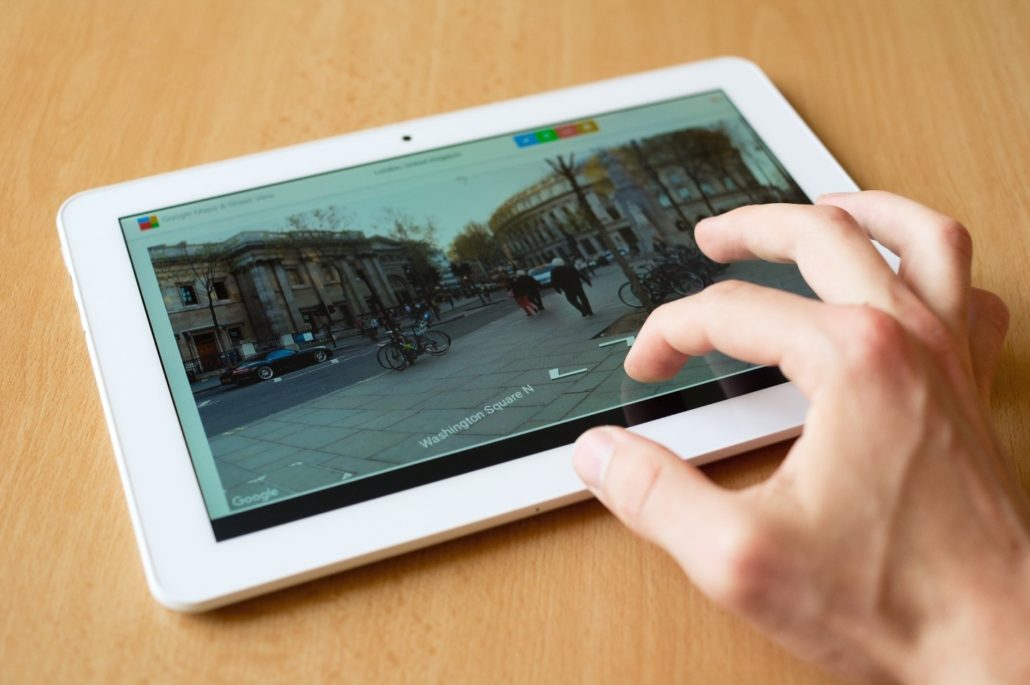 An American-based technology company that specializes in Internet-related services and products, Google is always trying to offer customers new services. As the Covid-19 pandemic is worsening every day, and people are trying to stay socially distanced, Google has resulted in using its Google maps app by providing a new feature that helps people cope with the epidemic.

We all know that Google Maps is one of the most popular navigation and exploration tools for IOS and Android users. According to the latest news, Google is going to add a new feature to its own Google Steet View. The new feature might enable users to upload photos to provide more visuals or hardly reachable areas of the street or the currently visible cities in its Google Steet View.

Moreover, the feature will allow users to upload images, and this will be present in the given stand-alone app known as the Google Street view. The exclusive new feature will enable users to use their simple smartphone to contribute to Google Maps.

Google’s approach to the whole street view was by using cars equipped with 360-degree cameras for them to take proper photos of the given streets.

This then reportedly helped anyone who needed a more precise means of navigation or even to get the personal feel of the said street within Google Maps as well as Google Street View. Users then utilized that to virtually place themselves squarely in the middle of the road and enabled them to look around.

Right now, to further this given capability and also to make the previously unavailable places for visualization more available.  Google Street View would use a new feature enabling users to be capable of taking photos using their smartphones of places where they go.

Another essential thing to mention is that, the Reddit user first spotted the new feature, who showed the new Google Street View in its driving mode. Besides, Google might need more image processing and software to merge the said photos straight together into a full 360-angle view.

It has to be mentioned that the new feature will automatically blur out people’s faces and vehicle places to protect everyone’s privacy. The new feature will be useful for users to reach areas that are unreachable for even Google itself.